"See You Again," a documentary film focused on the lives and emotions of Chinese families affected by cancer, will air on Tencent Video and Shanghai Media Group's Docu TV channel at 9pm on December 10.

The film features latest medical progress as it explores humanity and the power of love.

It is a production of the crew behind "Life Matters," a documentary about the meaning of life and relationships in the health care industry. 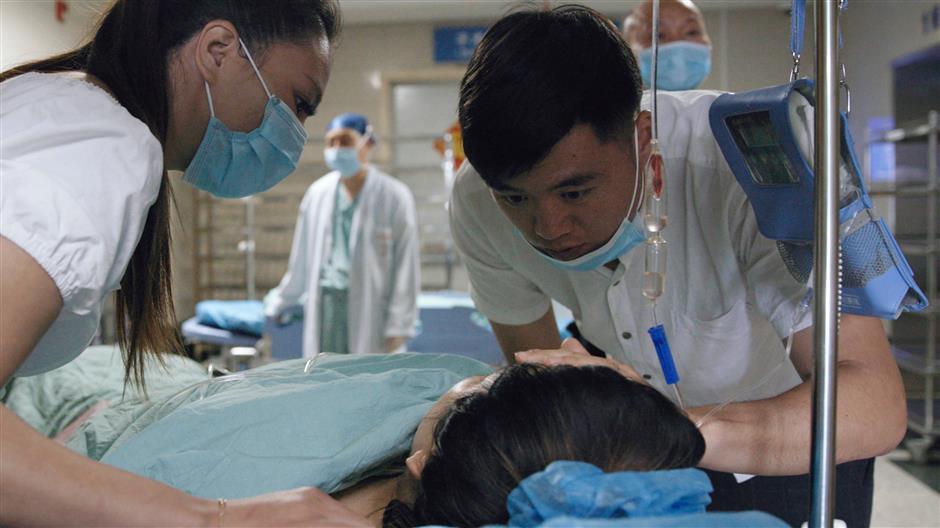 "See You Again" turns its lens on the lives and emotions of Chinese families affected by cancer.

"See You Again" also provides insight into challenges facing families as their fight against cancer is a time and money-consuming process.

It hopes to arouse public awareness of the need for a more complete insurance system to relieve patients of the economic burdens of their treatment.

Also, China's achievements in fighting cancer with new medical technologies and equipment are also featured in the film. 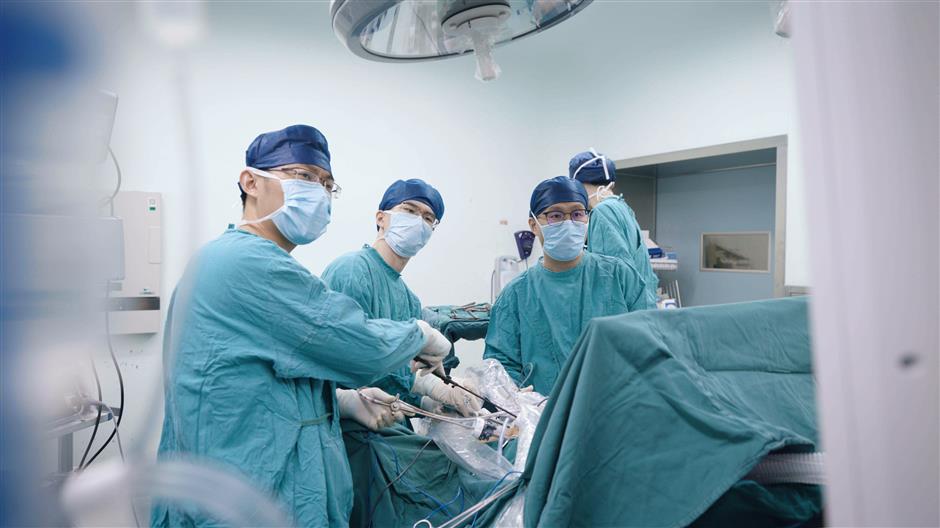 China's achievements in fighting cancer are featured in the film.