Rocking in the festive season with music exhibition 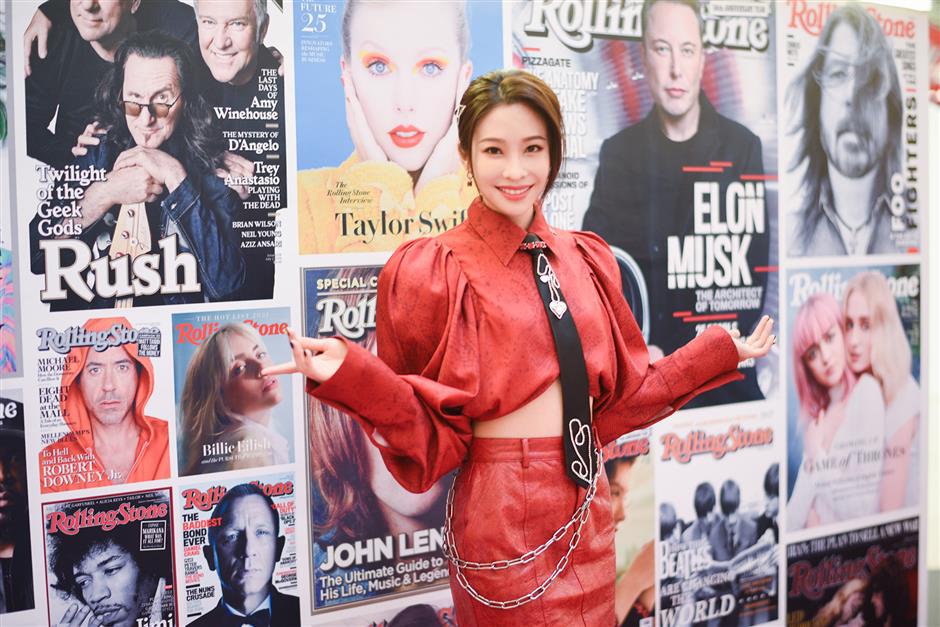 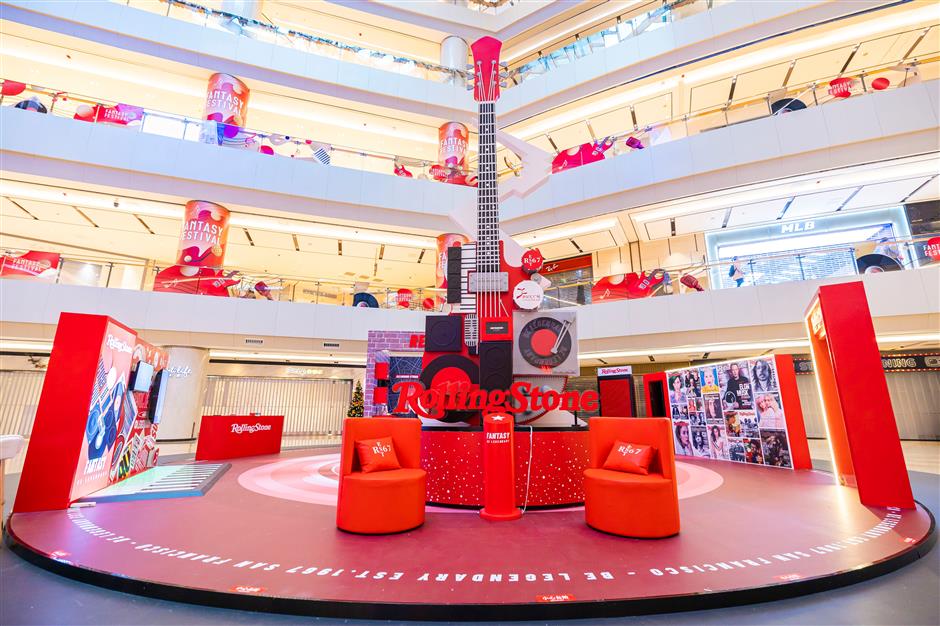 A rock 'n' roll exhibition to rock the city in the festive season has opened at the Century Link Mall in Pudong.

The exhibition, titled "Fantasy, Be Legendary," is co-hosted with "Rolling Stone," one of the most popular music magazines in the world, especially known for its coverage of rock culture.

An electric guitar-shaped Christmas tree has been placed at the center stage of the LG2 floor. Magazine covers are posted around, accompanied by classic rock music pieces. Giant piano keys are installed on the ground to create a music floor for people to play music using tiptoes.

It will last the whole month, free of charge.