It's a time-honored tradition in the run-up to the Chinese New Year to buy nianhuo (New Year's goods). As it draws near, a pop-up fair opened at the Super Brand Mall in the Pudong New Area on Wednesday, providing goods from all over the world at the doorstep.

More than 60 products from about 20 companies in countries, such as the United States, Australia, Denmark, Japan, South Korea and Slovakia, will be on shelves until Sunday.

L'Oreal debuted its MG Centella CICA Repairing Mask at the fair. It is tailored-made for Chinese customers and is the latest invention of the French cosmetic giant's local R&D center in Pudong.

Alpaca products are popular with shoppers.

According to the Pudong Commerce Commission, all participating companies have joined the China International Import Expo, and the products were popular during the expo.

Chinese New Year falls on February 1 this year, the Year of the Tiger. 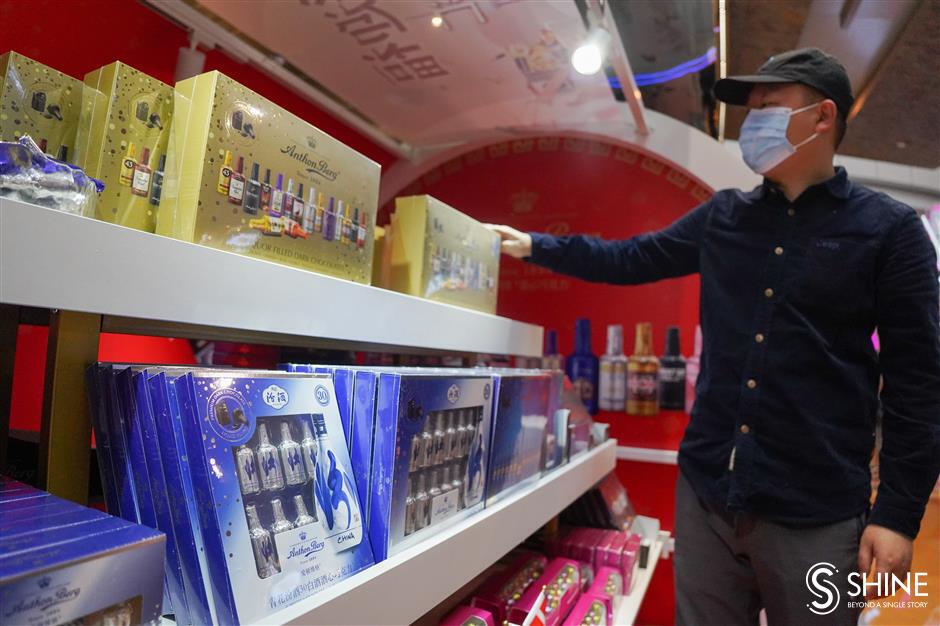 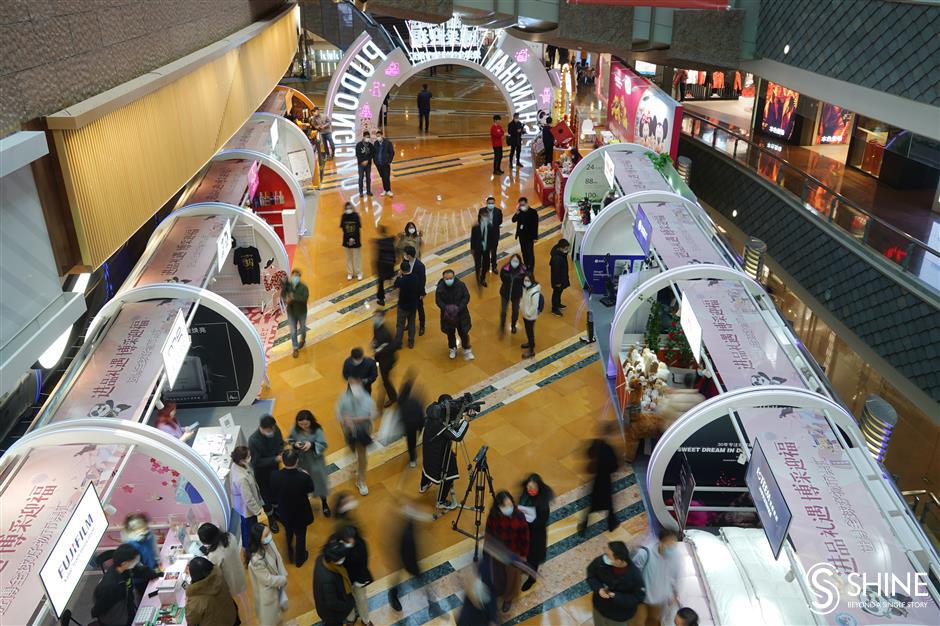 The fair will last until Sunday.