The number of babies born in Shanghai in 2020 was about 127,600 compared with 169,000 the previous year. A total fertility rate of 2.1 is healthy for a country, but the average number of children per female is currently 1.3 in China.

"We can offer more options such as allowing unmarried women to freeze their eggs," said lawyer Qiu Suo from Shanghai AllBright Law Offices who unveiled her draft proposal during a press conference held by Shanghai Bar Association. 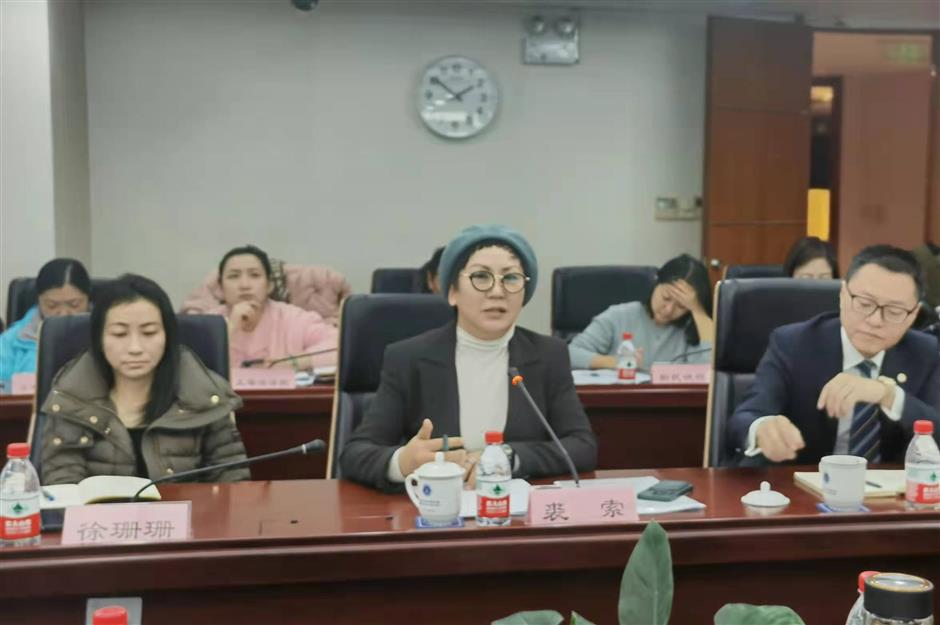 The egg freeze proposal was for consideration at the Fifth Plenary Session of the 13th CPPCC Shanghai Committee, which kicked off on Wednesday.

"The solution is to give men the same leave as women, and also improve social welfare for women," he said. 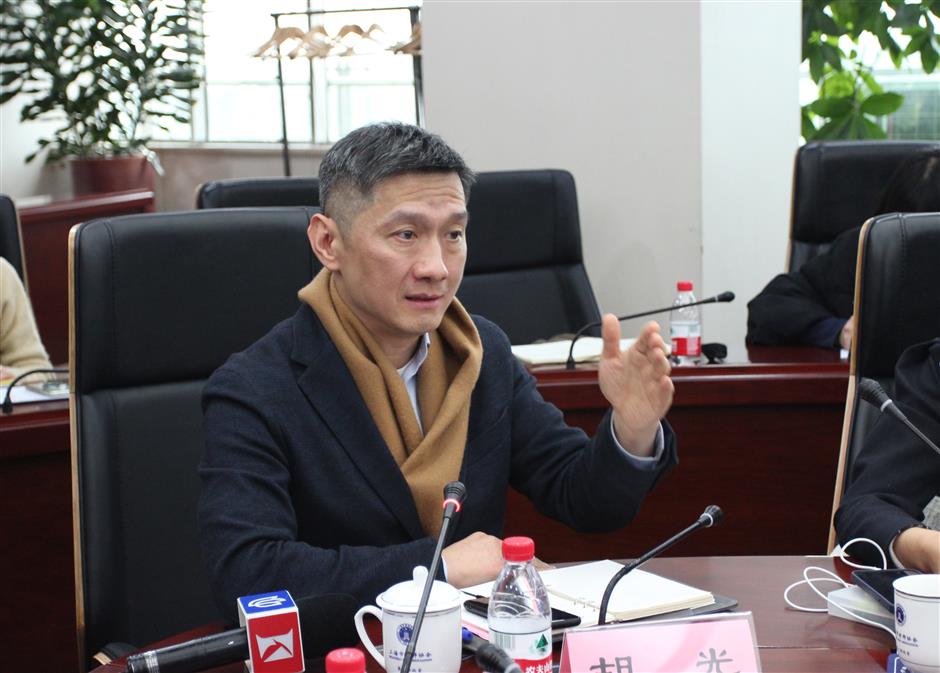 On the other hand, lawyer Xu Shanshan, from Zhong Lun Law Firm's Shanghai office, said that to counter the low birth and fertility rates the city should relax household registration for children born overseas.

Lawyer Tong Lin from Hengdu Law Firm suggested improving public welfare facilities, such as the number of baby-care rooms and barrier-free facilities in public places, to give couples a more comfortable environment to bring up a baby.

In addition to the fertility-rate issue, the lawyers also made proposals on housing problems, impunity rules for minor offenders, pet-dog management and other hot topics. 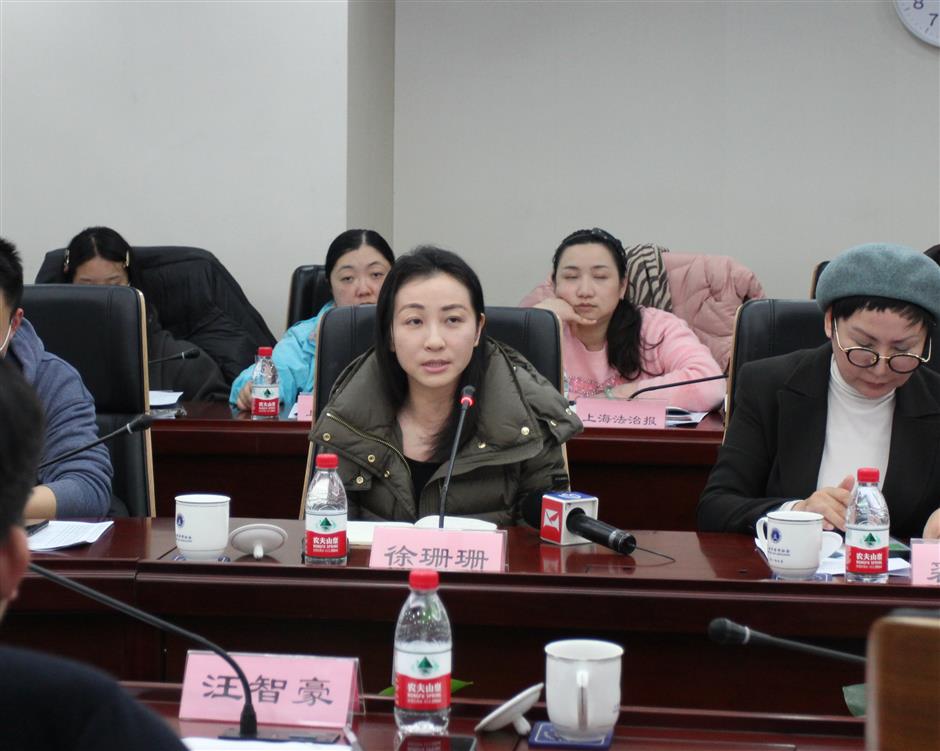 The city's legal fraternity of 35,065 lawyers in 1,776 law firms has taken part in the city's political affairs over 30 years, including in recent years being actively involved in the law-making process for the Pudong New Area.

It has also provided many recommendations, including three systematic suggestions, five professional opinions and one judicial and law-enforcement guarantee suggestion, the association said.

Member proposals for last year's CPPCC Shanghai Committee, consisting of over 250,000 words in 170 chapters, were recorded by the association. 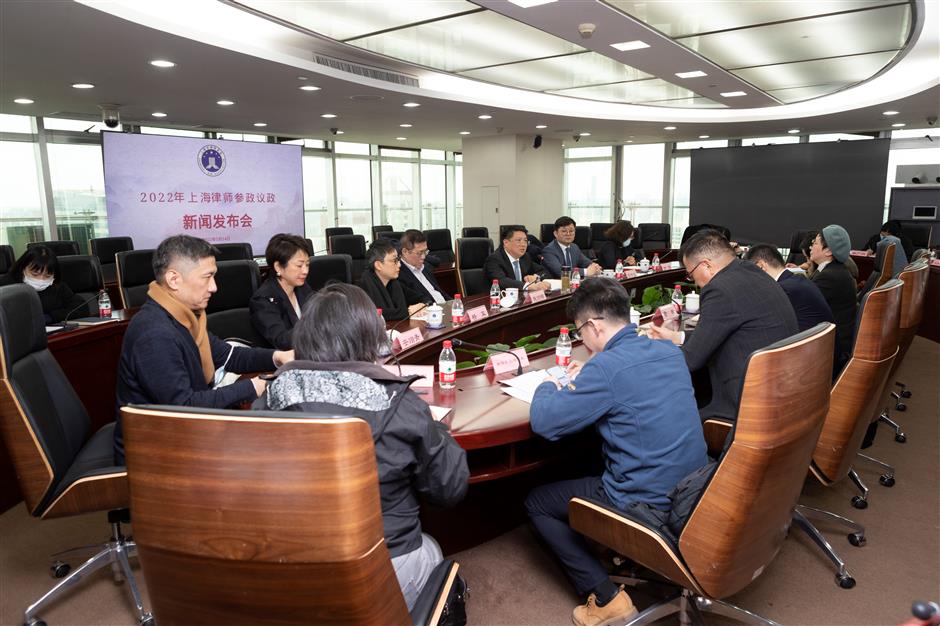 Lawyers discuss their proposals for the 2022 CPPCC Shanghai committee.