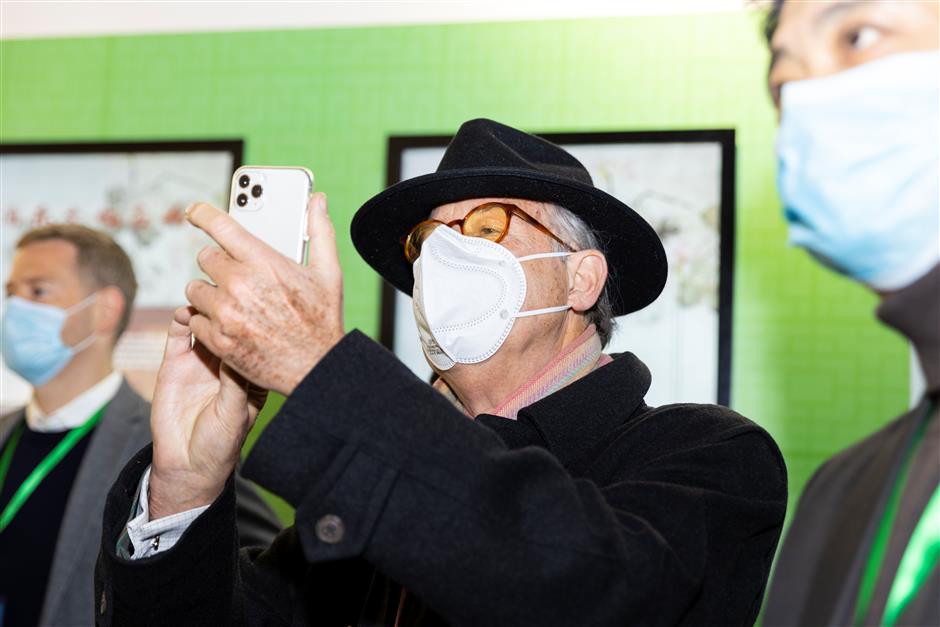 Foreign experts living and working in Shanghai offer advice about how Shanghai can attract more foreigners.

While Shanghai is in the full swing of its legislature's "Two Sessions," the city's foreigners have found an alternative way to participate.

This week, 10 foreign experts from six countries attended a panel discussion held at Shanghai Tower, the epitome of Shanghai's modernization. In particular, they offered advice on attracting more foreign talent to the city.

The world is beset by strict border controls that strangle foreign talent at home. But it's just a matter of time for the pandemic to end, and border controls to be not a major problem for Shanghai, according to American Paul Richard Lindblad, the president of Wacker Chemicals (China) Co. 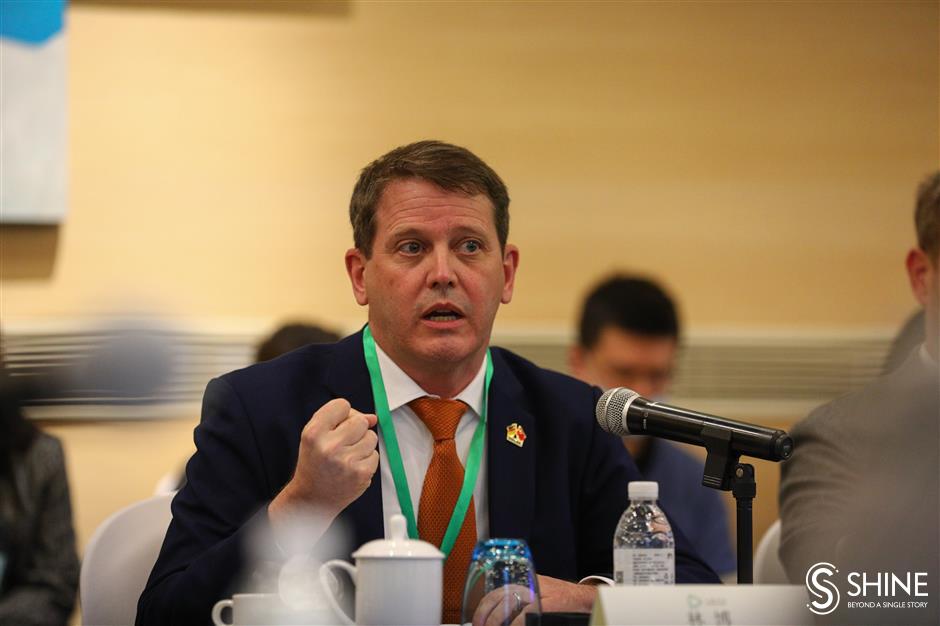 The real risk boiled down to "decoupling," he said.

"My recommendation is that Shanghai should work as much as possible to use international contexts and international comparisons to describe itself as a global city in the context of the world economy and partnership," he said.

Taking CIIE as an example, he found that its tagline involving a shared future was quite attractive to foreigners. "Maybe it's better to say Shanghai is part of the world than to stress its location in China," he suggested. 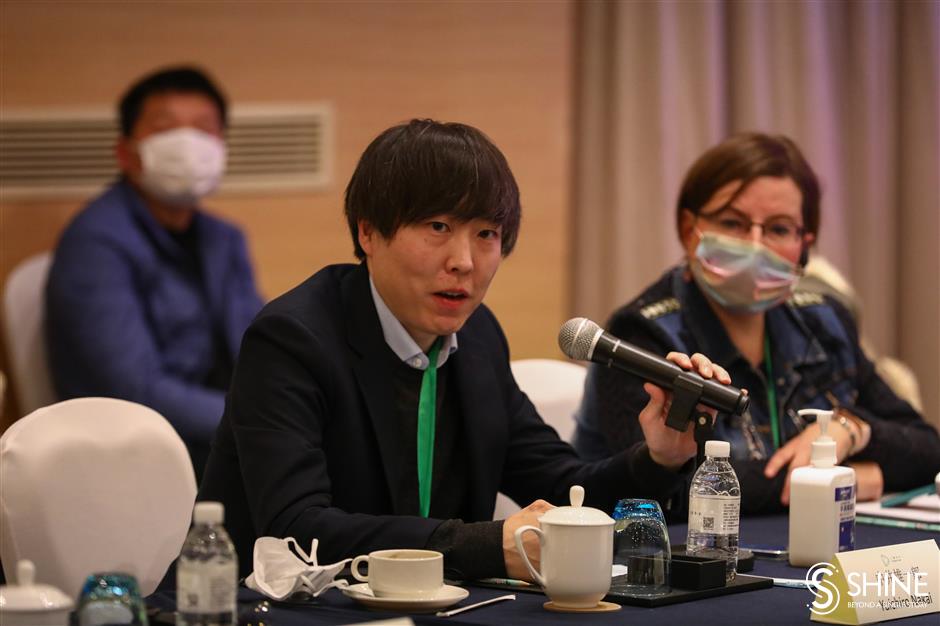 In the eyes of Yuichiro Nakai, a Japanese researcher at Tsung-Dao Lee Institute, Shanghai has an attractive international environment, but the high living costs would be prohibitive.

"Many foreigners send their kids to international schools, and it's good that there are a lot of international schools in Shanghai," he said. "However, the tuition is super high, not affordable. There has already been one case at our institute that one candidate declined our offer for this reason. "

The institute, named after the Noble laureate and located in the innovation highland of Zhangjiang, aims to rival Niels Bohr Institute in Copenhagen and the Institute for Advanced Study in Princeton. Nakai has found the academic environment to be quite good, but it lacks some cultural ambience.

"It is important to gather a lot of institutes, but at the same time it is also very important to have something like restaurants, cafes or museums, some cultural places," he said. "Researchers are also human. These kinds of cultural places help create some new ideas or innovations." 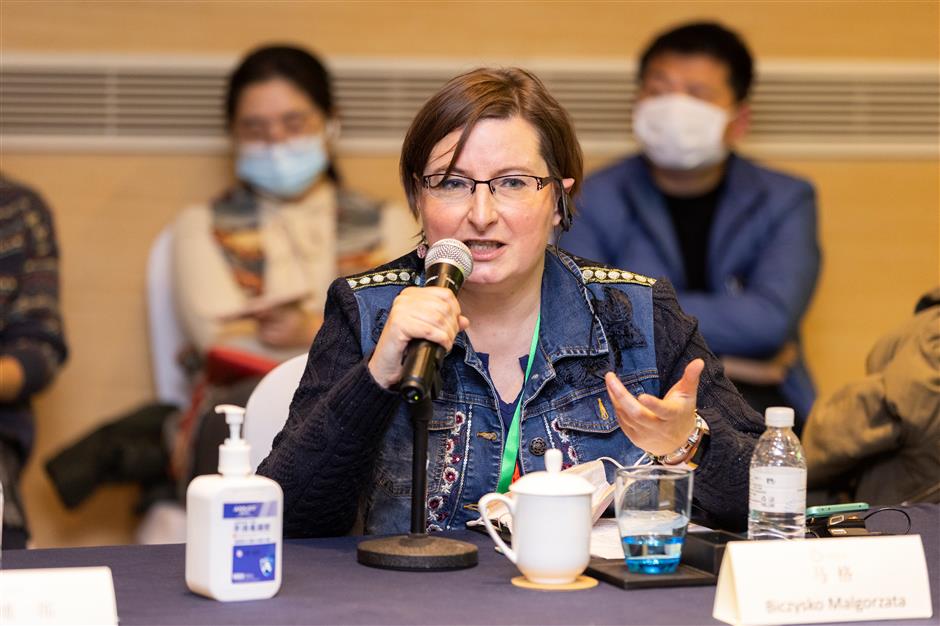 Biczysko Malgorzata from Poland agreed. The professor from Shanghai University suggested Pudong take advantage of its rich parklands to organize various events for foreigners to expand their networks. "Basically, foreigners love jogging and cycling at parks," she said.

In April 2017, China fully launched a new work permit system for foreigners. And Shanghai has released a number of policies, including streamlining procedures to apply for visas and work and residence permits, to attract foreign professionals.