Shanghai Yueju Opera Company will present a series of performances and interactive programs for the city's suburban residents this month, part of a push to enhance culture in the suburbs.

In conjunction with Shanghai Mass Art Center, the troupe's artists will go to the five "new cities" of Jiading, Qingpu, Songjiang, Fengxian and Nanhui to stage Yueju Opera concerts and give lectures on the artistic charm of traditional theater by February 26.

Attendees will have an opportunity to get close to different generations of Yueju Opera artists, including veterans Qian Huili, Shan Yangping, Fang Yafen and young performers Yang Tingna and Wang Wanna.

Some of the artists have won the Plum Blossom Award – China's top award for traditional opera artists – and the Shanghai Magnolia Stage Performance Award.

They will sing excerpts from classic plays "Butterfly Lovers," "The Jade Hairpin" and "The Emperor and the Village Girl." 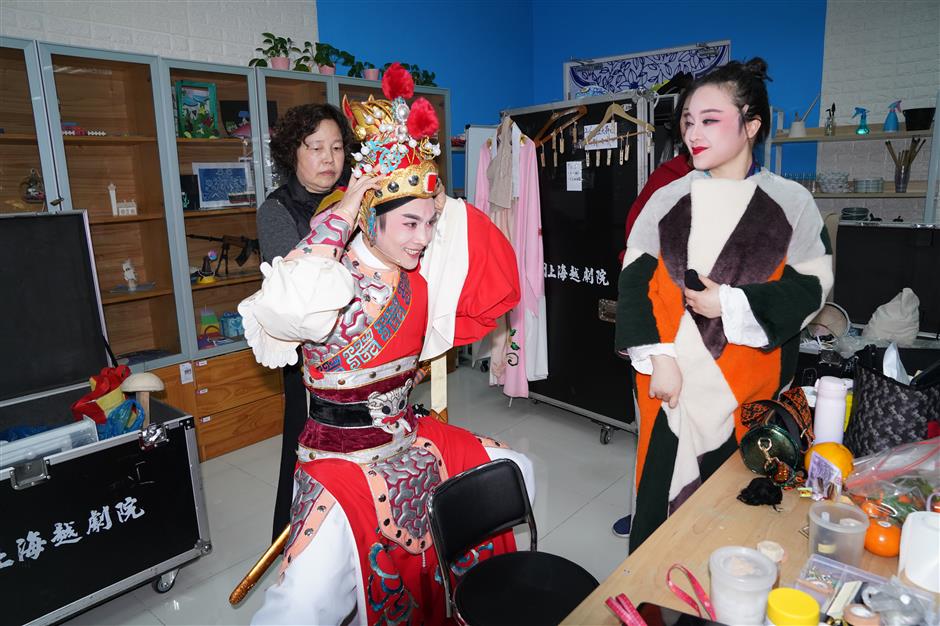