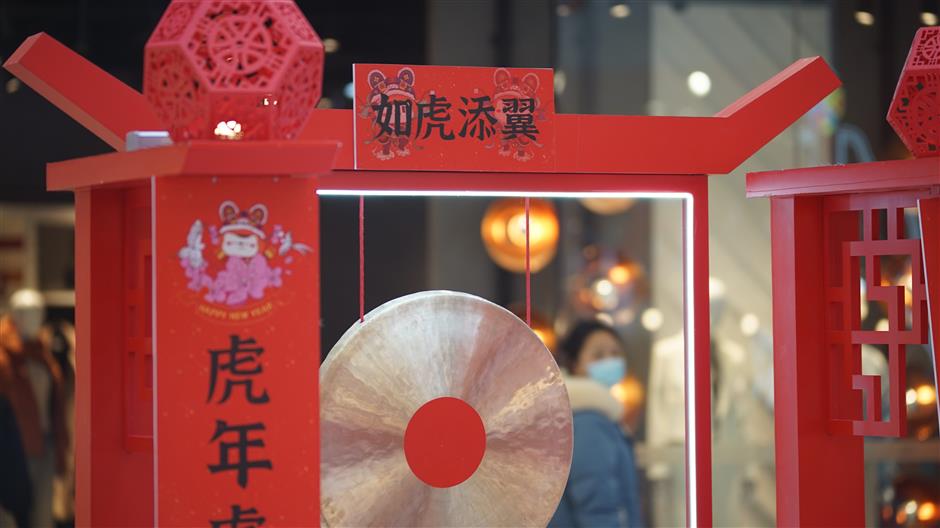 Jing'an District has ushered in the Year of the Tiger with robust consumption. During the weeklong Lunar New Year holiday, consumer spending in physical stores was 927 million yuan (US$146 million), a year-on-year increase of 7.9 percent, showing Jing'an is well on its way to becoming an international consumption center.

In the first three quarters in 2021, 151 first stores opened in Jing'an, more than 70 percent on Nanjing Road W. They include the first "Wallpaper" magazine physical store in the world, the world's first HOKA ONE ONE direct sale experience store, the first Acqua Di Parma flagship store in China and the first Bremont flagship store on the Chinese mainland.

Wang Yan, deputy director of the Jing'an Commerce Commission, knows why this area is so attractive to businesses, though it covers only 1.8 square kilometers.

She compares Nanjing Road W. to a forest, featuring "tall trees" such as the high-end Plaza 66 shopping mall where top brands such as LV, Hermes and Chanel are situated, "thick shrubs" such as Jing'an Kerry Center, HKRI Taikoo Hui and Jiuguang malls, and "blooming flowers" consisting of flagship, boutique and convenience stores. Moreover, backstreets with distinctive features feed back to the Nanjing Road W. 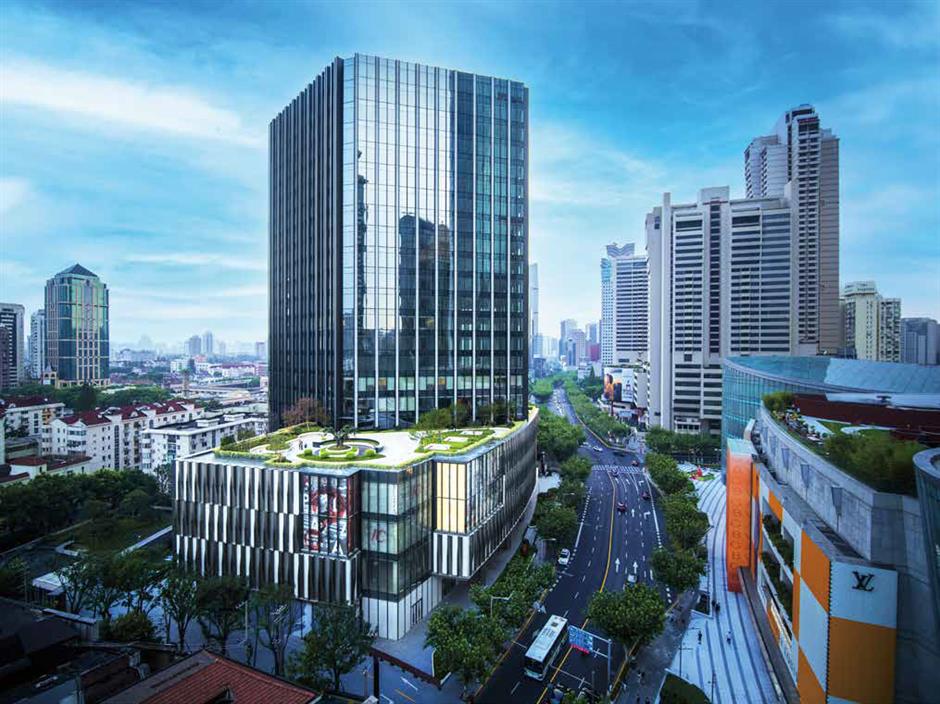 Built on the former site of Shanghai JC Mandarin Hotel, one of the city's oldest luxury hotels dating back 30 years, JC Plaza will be a high-end commercial complex on Nanjing Road W. The five-floor podium will feature luxury outlets and Michelin-starred restaurants.

A new commercial complex is taking shape in Zhangyuan, one of the city's best-preserved historical communities. The houses were later partitioned into many units and soon became too dilapidated to live in. Relocation and renovation started in 2018. Forty-three historical buildings in 28 different styles will be converted into bou ique hotels, small guesthouses, art galleries, museums and other cultural venues. Phase 1 of the project is planned to open in July. 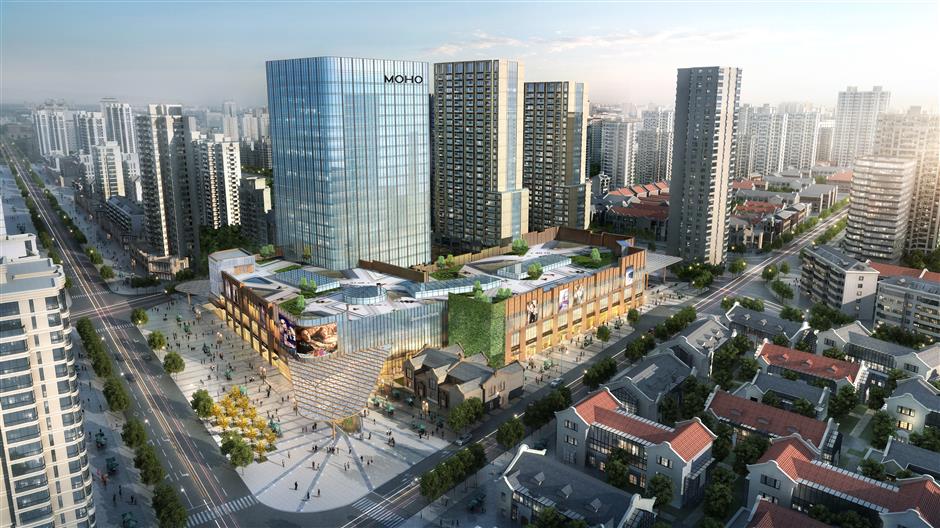 The new complex on Jiangning Road will include a shopping mall, service apartments and office buildings. It will focus on beauty products, fine dining and a virtual idol experience catering to young people, and will feature Tsutaya Bookstore, G-Super and other popular stores 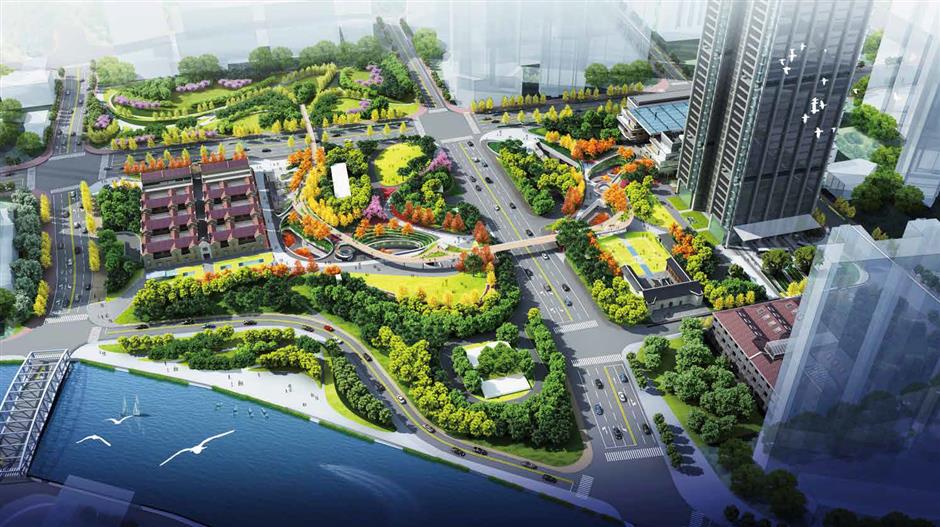 The project along Suzhou Creek is scheduled to open in mid-2022. It will serve as a new lifestyle land mark in Shanghai, highlighted by new interactive retailing experiences and a pet-friendly environment.