Shanghai Disneyland to reopen on Thursday 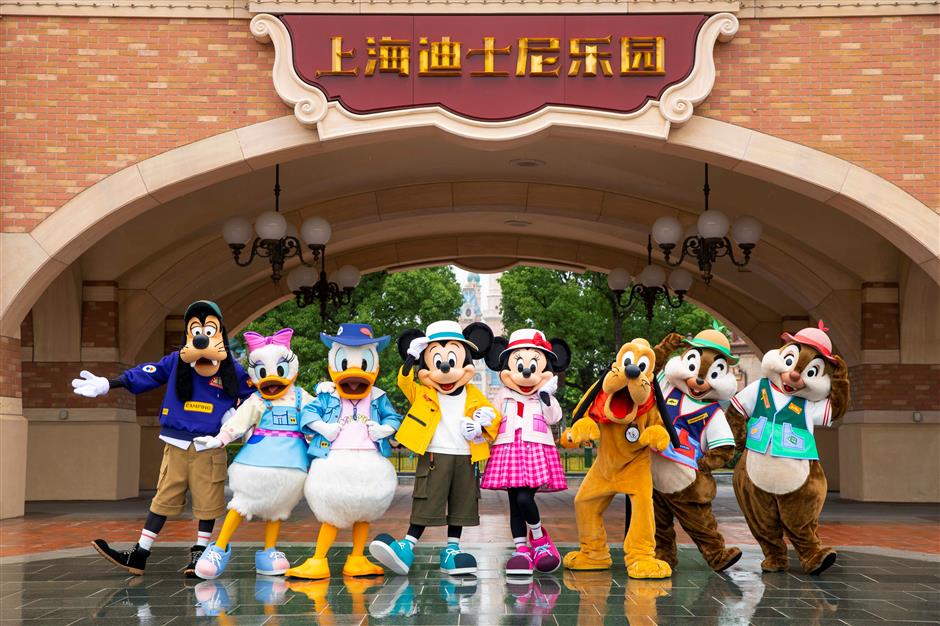 Shanghai Disneyland will reopen on June 30.

Shanghai Disneyland will officially reopen on June 30, with tickets going on sale from June 29, the resort announced.

Some areas of the resort, such as Disneytown, Wishing Star Park, and Shanghai Disneyland Hotel, are already open.

Experts say the Shanghai Disney Resort's reopening, after being closed for three months, was a milestone in the city's tourism recovery.

As news broke out of its imminent reopening, Shanghai-based online travel operator Trip.com saw a dramatic surge of 655 percent in "Disney" searches. Over the past week, Shanghai Disneyland Hotel's reservations jumped 360 percent from the week before the hotel closed in March, according to Trip.com. 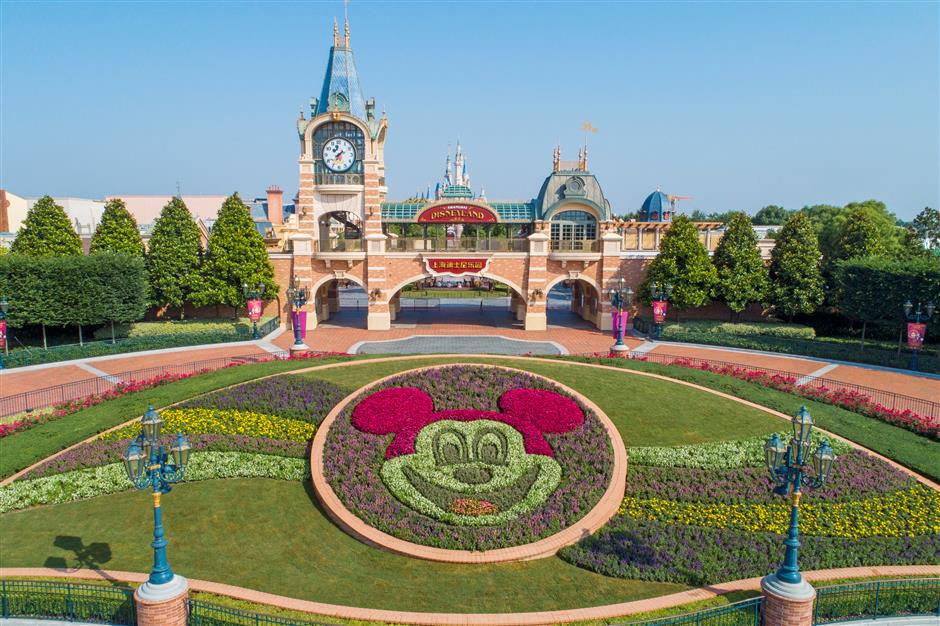 "I would like to thank all of our guests and fans for your support and passion for Disney. Throughout this period, you kept the magic of Disney alive with your optimism and community spirit, and we are excited to welcome you back to a place full of happiness and wonder," said Joe Schott, President and General Manager of Shanghai Disney Resort.

In line with government rules and recommendations, Shanghai Disneyland will reopen with fewer visitors per day and stricter rules for health and safety.

During the initial reopening phase, the majority of attractions, rides, shows, shopping and dining will let in a limited number of people. Explorer Canoes, the Selfie Spot with Mickey in the Gardens of Imagination and Marvel Universe, on the other hand, will stay closed.

Guests are advised to check the resort's official website and app for details on the availability and operation of the attractions. 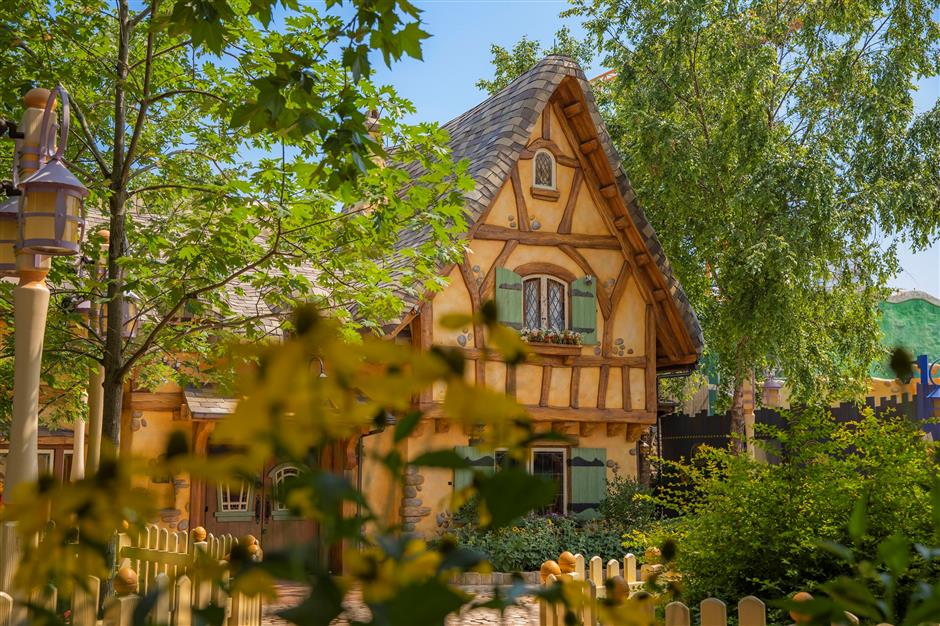 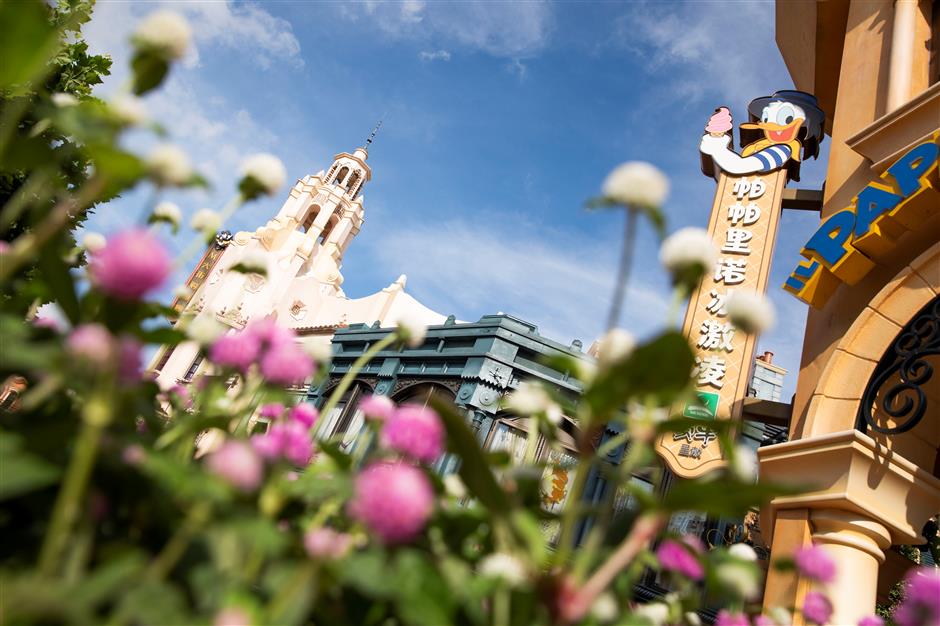 Tickets will go on sale via the Shanghai Disney Resort official website, app, WeChat account, the resort's Reservation Center and the resort's official travel partners' channels from 7am on June 29. Onsite ticket booths will remain closed.

Reservations for Shanghai Disneyland Annual Passes will also be available from June 29.

Visitors will require a green Suishenma and a negative nucleic acid test taken within 72 hours prior to entering any area of ​​​​​​​​Shanghai Disney Resort. 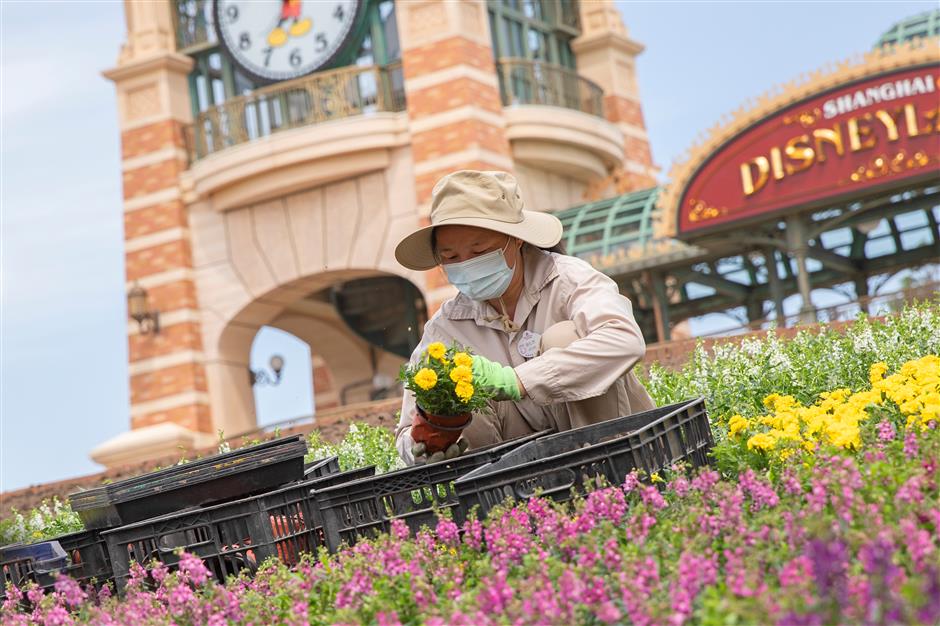 The resort is decked up with seasonal flower decorations. 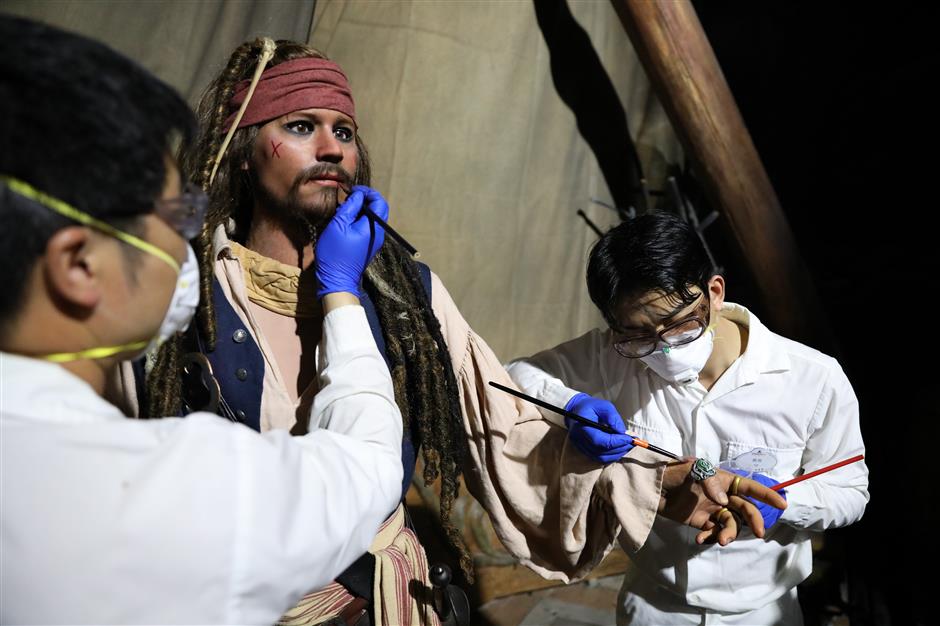 Workers at the resort prepare for the reopening. 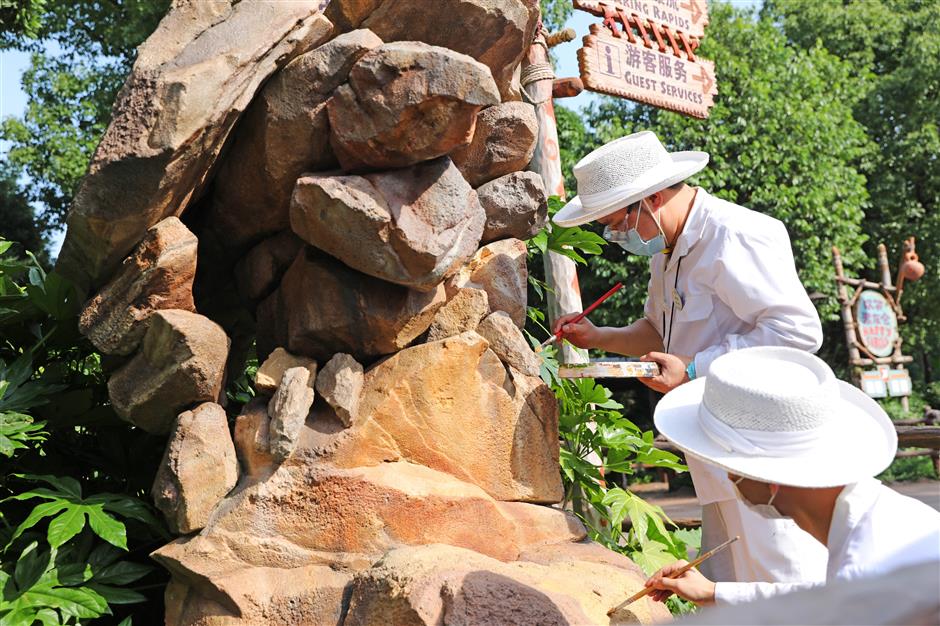