Two tigers escaped from their cage and attacked their keeper while being fed on Tuesday morning at the Peacock Valley, a tourist attraction in Xichuan County in central China's Henan Province.

The keeper, surnamed Jia, died in hospital from severe injuries.

The local government immediately evacuated tourists, residents and the staff from the valley and sent an emergency response team, local police, armed police, firefighters and forestry department staff to deal with the situation.

The two tigers were contained in the valley but the emergency response team and the police officers failed to ensnare them after several attempts and they were shot dead.

An initial investigation found that the tigers belonged to a circus in Suzhou, Anhui Province. They had been lent to Kongque Gu Valley as an attraction.

The Peacock Valley is a village tourism demonstration park that specializes in breeding and showing peacocks. It offers other activities such as fruit-picking and planting.

A further investigation is underway. 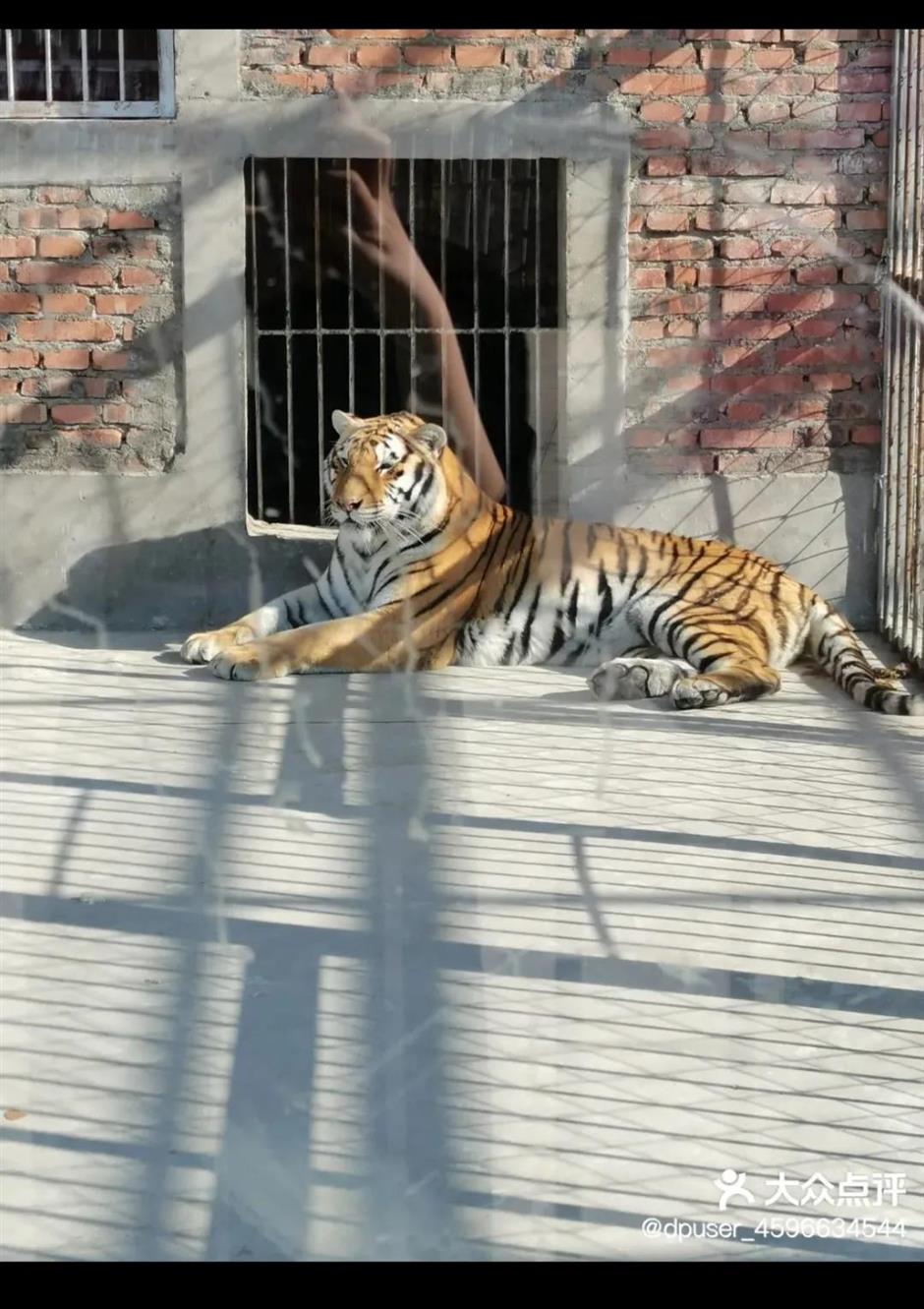 One of the tigers pictured at Kongque Gu Valley in February.