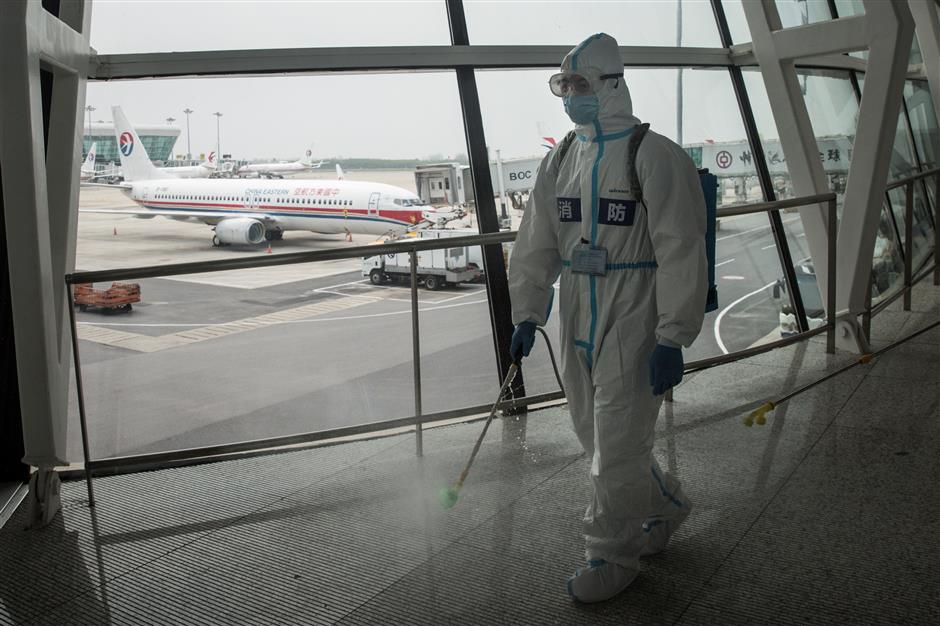 Among the newly reported cases, three arrived at Wuhan Tianhe International Airport from Jakarta, Indonesia, via flight JT2619 on either June 28 or July 5, and 22 arrived in Wuhan from Afghanistan via flight MF8008 on July 2.

All cases were quarantined upon arrival and later diagnosed as confirmed COVID-19 cases. They are currently receiving treatment at designated medical institutions.

Among the 31 imported asymptomatic cases, 30 arrived in Wuhan from Afghanistan via flight MF8008 on July 2, and one arrived from Jakarta, Indonesia, via flight JT2619 on July 5.

As of Wednesday, Hubei has 27 confirmed imported COVID-19 cases. A total of 711 close contacts are under quarantine for medical observation.

Hubei has reported a total of 68,187 confirmed COVID-19 cases since its initial outbreak in 2019, with 63,648 of that number having been discharged from hospitals after recovery. The epidemic claimed 4,512 lives in the province.