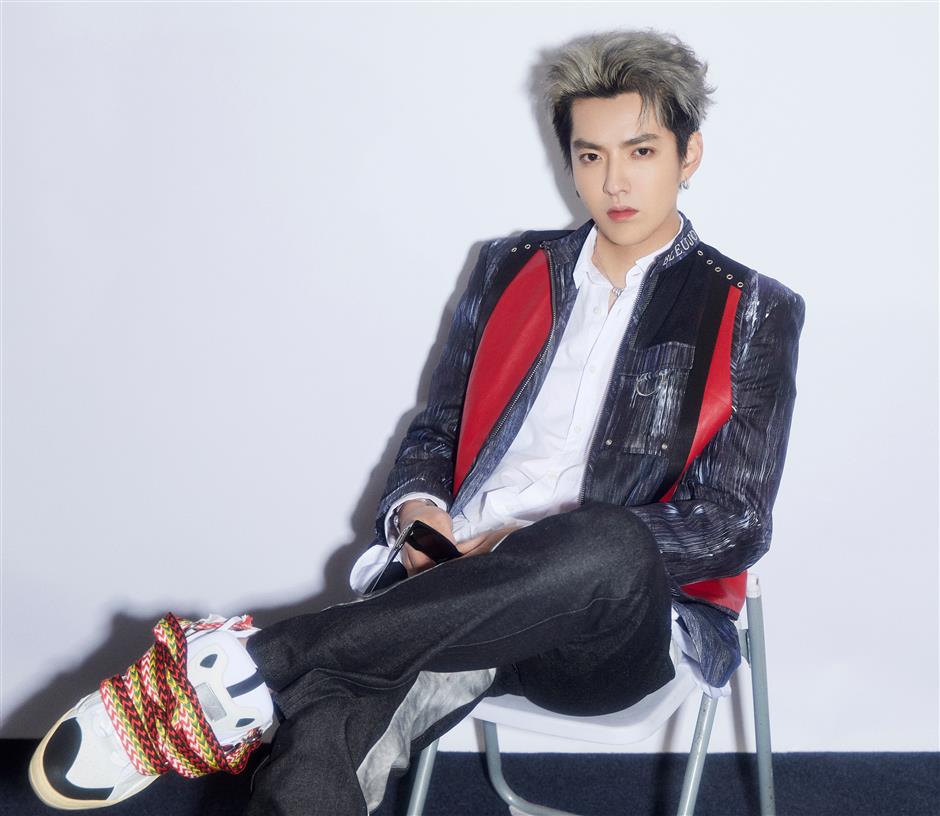 More top-ranked brands have taken prompt action to sever their ties with Chinese-Canadian singer-actor Kris Wu amid allegations against him of predatory behavior.

Wu, a popular singer and actor and a former member of the South Korean idol group EXO, has been accused of date-rape of several women, two of whom are said to be still underage.

The claims by Du Meizhu, a woman alleging to be one of his victims, have sparked public outrage on social media.

Some 20 women claiming to be victims of Wu's alleged sexual misconduct have spoken out on the Internet to jointly demand justice, posting records of chats they had with Wu and his studio employees.

Several upcoming events and TV programs with Wu's participation have been affected. A fan meeting originally scheduled to be held in Hangzhou, Zhejiang Province, on July 24 was canceled and a high-profile period drama starring Wu may be impacted.

China Association of Performing Arts, a non-profit organization managed by the Ministry of Culture, made a statement on the issue on July 19.

It said in a post that it "is highly concerned about the public opinion and will keep a close eye on the progress... If the actor violates the law or violates moral rules, responsible agencies will punish him accordingly."

Du claims Wu tricked her into visiting his residence by saying he was looking for an actress for his MTV show. She said he and his friends took away her mobile phone and impelled her to drink wine. She woke up next morning on Wu's bed after blacking out.

Du also accused Wu of using similar methods to trick several young women into sexual activity and tried to pay hush money to silence her when she spoke out.

Wu and his studio have denied the accusations and are said to have pursed further legal options against the accuser via his social media account.