Airbus begins A350 deliveries in Tianjin 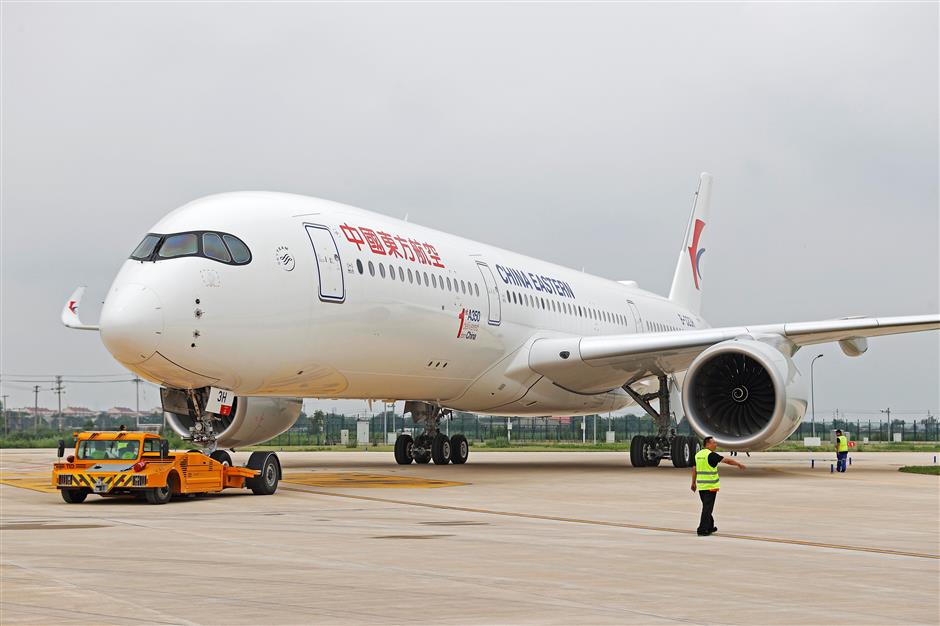 Airbus has inaugurated its A350 aircraft project at its widebody completion and delivery center in north China's Tianjin. It is the first time the European planemaker has launched such a project for the A350 outside Europe.

It delivered an A350 aircraft to China Eastern Airlines at the Airbus Tianjin Widebody Completion and Delivery Center on Wednesday.

"Airbus values China as a long-term strategic market. We have full confidence in the resilience and dynamic of China's economy and its aviation industry," said George Xu, executive vice president of Airbus and chief executive officer of Airbus China.

"The new move demonstrates our commitments to deepening the win-win cooperation with China and better serving local customers, through more localized solutions and resources," Xu added.

A total of five A350 widebodies will be delivered in Tianjin in 2021, and more deliveries to Chinese customers are underway as the center has ramped up its production rate and market demand is recovering, according to Airbus China.

The A350 is Airbus' new generation of widebody aircraft, which highlights environmental performance, flight range and comfort. To date, the company has received 915 orders for the aircraft and delivered some 430 worldwide. Approximately 10 percent of the deliveries were to the Chinese market.

Located near the site of the Airbus A320 Family Final Assembly Line in Tianjin, the Airbus Tianjin Widebody Completion and Delivery Center includes a cabin equipping and furnishing facility and a paint shop. 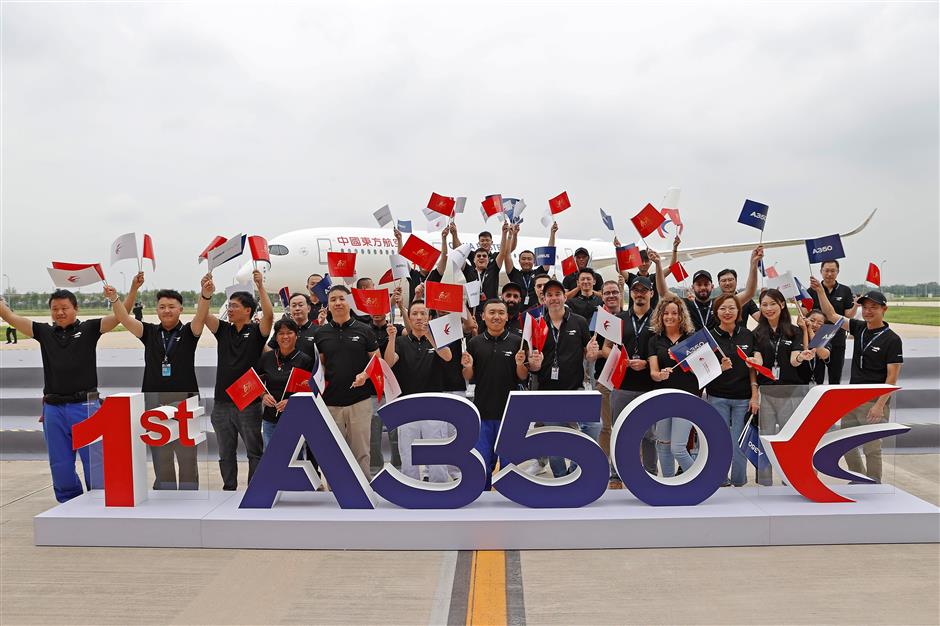