China says 'no' to US smears over COVID-19; 'WHO's phase-II plan caters to US' lab leak theory' 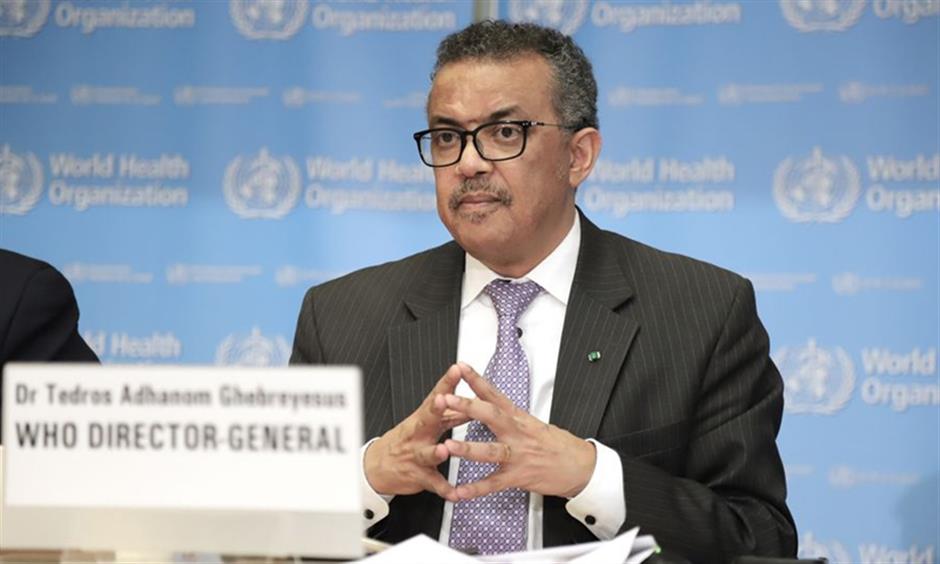 China says "no" to those in the US who have used the COVID-19 issue to smear China, as their practice revealed their disregard for common sense and arrogance toward science, the Chinese Foreign Ministry said on Friday, after the White House said the US was disappointed by China rejecting the World Health Organization's latest COVID-19 origins study plan.

Zhao Lijian, Chinese Foreign Ministry spokesperson, said at Friday's media briefing that it is precisely what the US has done that has disappointed the international community, including its own people.

The US is witnessing a rebound of daily COVID-19 cases and deaths, but some people in the US continue to put political interests above science, which is irresponsible, Zhao said.

Zhao's remarks were made after White House Press Secretary Jen Psaki said at Thursday's media briefing that the US was deeply disappointed by China's position on the WHO's phase-II study, and it was irresponsible and dangerous for China to reject the WHO's phase-II COVID-19 origins plan.

As for the WHO's phase-II plan, Zhao said that it caters to the "lab leak" theory hyped by the US, and the fact it lacks transparency in the drafting process raises people's doubts that the plan is the product of political manipulation.

Permanent Mission of China to the UN office at Geneva further expounded China's views and propositions to the WHO in written form, and China will continue to put forward China's recommendation, Zhao said.

On Thursday, Zeng Yixin, deputy director of the National Health Commission, said that it's impossible for China to accept the WHO's plan as it lacks respect for common sense and is arrogant toward science.

China and many other member states of the WHO have noticed that the plan was deeply politicized and was a document that lacks scientific principles and cooperative spirit, Zhao said.

The WHO on July 16 proposed a second phase of studies into the origins of the coronavirus in China, including "audits of laboratories and markets in Wuhan," calling for "transparency" from authorities.

China will continue its own study on COVID-19 origins; meanwhile, as the first country to cooperate with the WHO on the study, China will actively participate in the next stage of global study, he said.

We expect the WHO will uphold the spirit of science, professionalism and objectivity, work with the international community to jointly resist the adverse trend of politicizing the origins issue, Zhao said.