Li, head of Zhihuixing Yaoyao care center, doesn't have a teaching certification and has been fined 1,000 yuan (US$154.5) by police from the city's Shenbei New Area.

Li made several children stand outside the school and beat a child's shoulder with a plastic ruler on July 27 as they failed to recite a text and multiplication formula, the report said.

The Education Bureau of Shenbei New Area has also issued a warning to the center, ordering it to stop illegal advertising and teaching behavior. 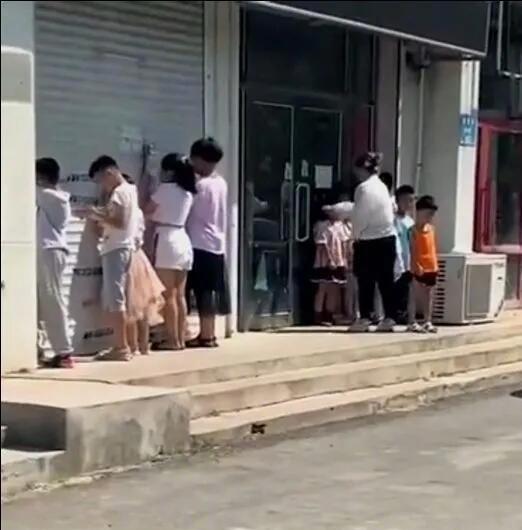 A video clip shot by a witness shows Li punishing the children.