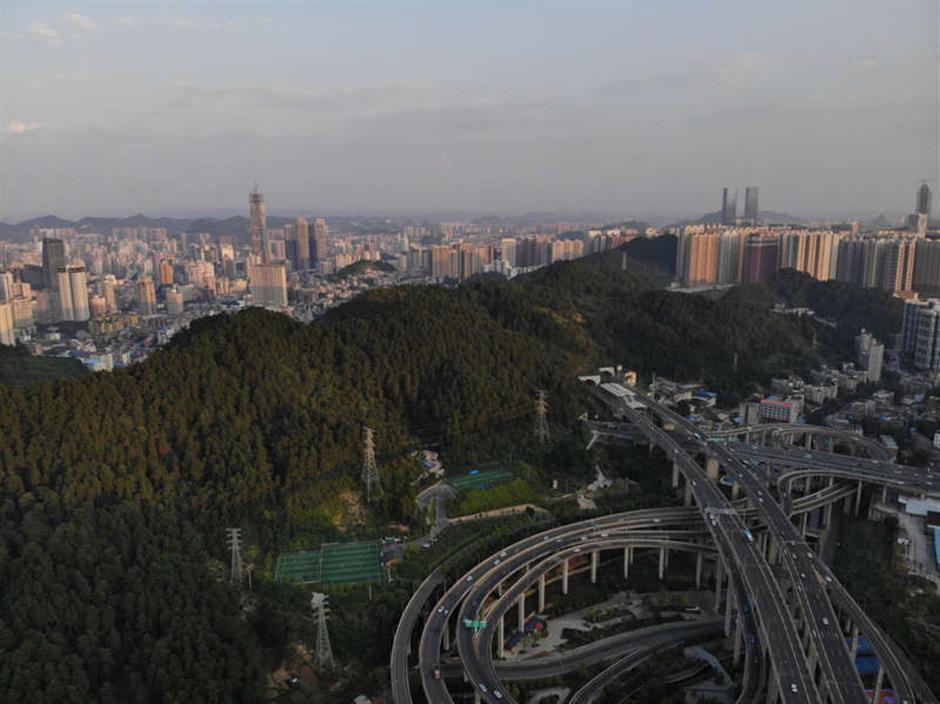 As night falls, the Qianlingshan sports park begins to buzz as hundreds of residents pack into the park to exercise. Around 55 meters above the park, cars weave in and out of traffic on the overpass.

Located in Guiyang, the capital city of southwest China's Guizhou Province, the sports park was once a vacant lot under the largest overpass project of the city.

To make good use of the land, the local government invested big to transform the lot into a sports park. In 2018, the park opened to the public. Covering an area of 250,000 square meters, the park is equipped with outside football fields and basketball courts, indoor venues with table tennis and badminton as well as parking lots.

"It's a real hot spot in the city every night. You can see people running, kicking balls, playing with spinning tops...," said Qin Mingxia, a citizen who frequents the park. 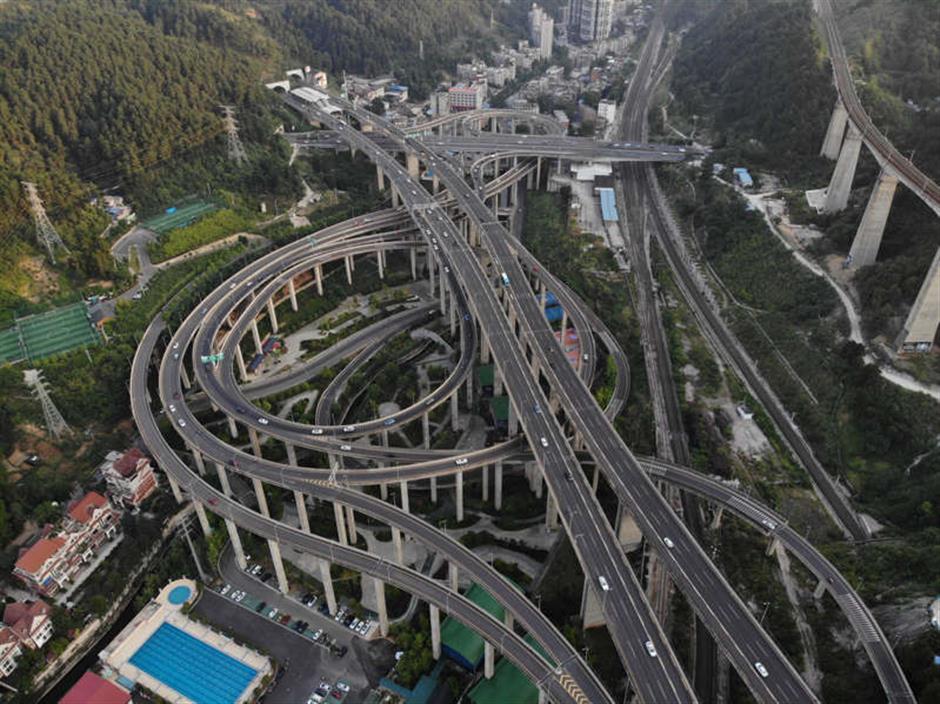 Qianlingshan sports park is just one example of China's efforts to increase venues and facilities to promote fitness activities among residents.

The Chinese government issued an action plan for 2019-2030 in July 2019 to implement the country's Healthy China initiative and promote people's health.

In the plan, people are advised to engage in 30 minutes of fitness activities three times or more a week or a similar exercise load. It says a person needs to walk from 6,000 to 10,000 steps every day.

The action plan said members of the public should be able to access fitness facilities within a walking distance of 15 minutes.

Aside from Qianlingshan sports park, a residential community in the city has recently turned a vacant fountain pool area into a fitness hub where people can play badminton, jog and use gym equipment.

To achieve the goal, Guizhou's sports department and educational department also joined hands to think of ways to add sports venues for residents by opening sports facilities at schools to the public.

Wu Kunling, an official from Guanshanhu District of Guiyang City, said that 13 schools have participated in a pilot project, and the local government will purchase the liability insurance for school sports facilities after opening. It will also pay for the maintenance of venues and sports facilities at schools.