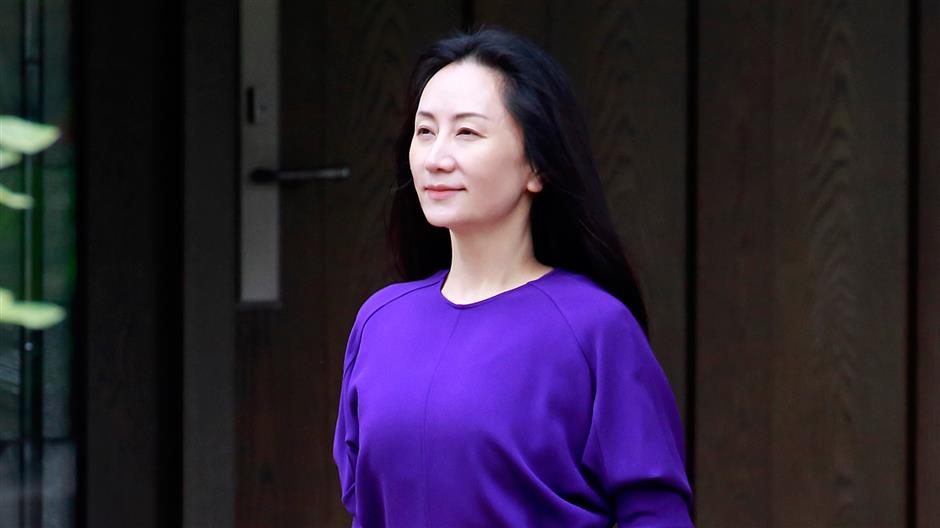 Huawei Technologies's Chief Financial Officer Meng Wanzhou's extradition hearing in Canada closed on Wednesday. The judge will set a date to announce the decision in October.

The court case presented by the prosecution revealed contradictory statements, according to media reports on the ground.

Meng's lawyers said there were four areas of abuse in the proceedings, which have lasted for more than two years – political motivation, unlawful detention, material omissions and misstatements, and violations of customary international law.

"Ms. Meng's Charter rights were violated by the abuse of the legal process. The only way to redress the prejudice caused by the abuse is to stay the extradition," Huawei said in a Wednesday statement viewed by CGTN.

The U.S. is accusing Meng of fraud and wants her to face trial in New York. Both Meng and Huawei have repeatedly denied any wrongdoing.

Meng was accused of misleading HSBC in a 2013 PowerPoint presentation about Huawei's business links in Iran through a company called Skycom, thus putting the bank at risk of violating U.S. sanctions against Iran.