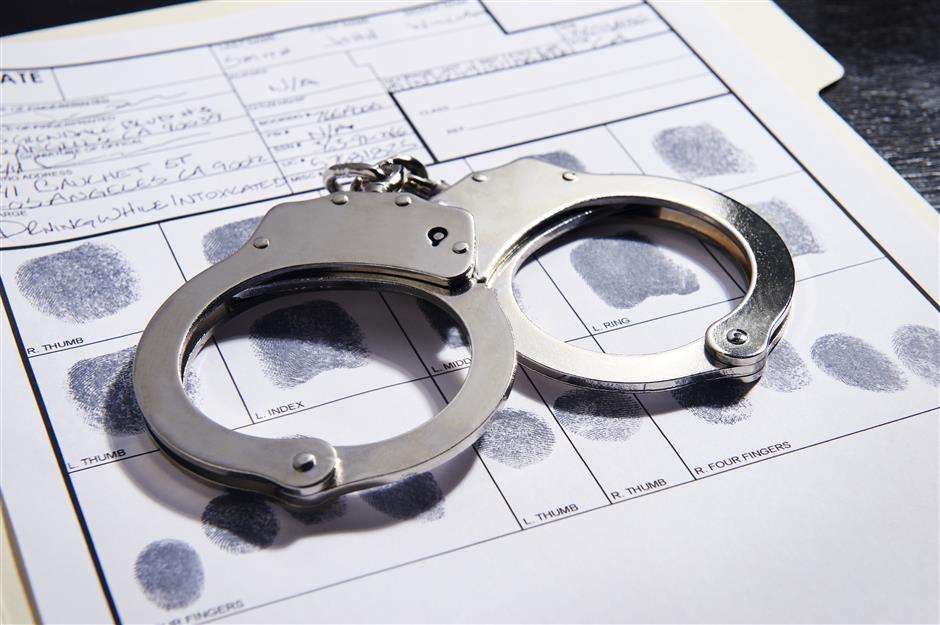 Prosecutors in the city of Jinan, Shandong Province, decided not to press criminal charges against a former Alibaba manager after a sexual assault claim was made by a female staff member.

He was given 15 days of administrative detention by the Jinan Police. It was determined that the contact did not constitute a crime.

Last month, Wang was fired after admitting to the company his "overly intimate behavior," while two supervisors at Alibaba's fresh food delivery unit have resigned for dismissing the victim's complaint.

Wang was released on Tuesday at dawn, according to a Weibo post made by his wife.

The female employee's accusations against Wang and a Jinan Hualian Supermarket employee surnamed Zhang sparked an online uproar against sexual assault and how the tech giant has failed to protect female workers from workplace misconduct.

A post made by the female Alibaba employee under the pseudonym Xin Yue accused Wang of raping her during a business trip to Jinan in late July. She also stated that she was forced to drink with local clients and that she was groped after she became inebriated during dinner while Wang turned a blind eye.

Zhang, who was also present at the dinner with the Alibaba employees during their business trip to Jinan, was arrested for forced molestation, Jinan prosecutors said on Monday.

Two senior executives at Wang's corporate branch have since resigned for dismissing the internal complaint filed in late July.

Alibaba Chairman and CEO Daniel Zhang has vowed to enhance the company's internal complaint-processing procedures as well as adopt an anti-harassment code of conduct.

The police said there was no evidence of rape or forced drinking during the dinner.