A graduate student was struck by an express delivery truck on the campus of the University of International Business and Economics and died after rescue attempts in a nearby hospital in Beijing's Chaoyang District.

The accident occurred on a pathway on which motor vehicles are permitted at a student package services location at around 8:45am on September 5.

According to a witness at the scene, the graduate student, surnamed Zhang, fell underneath the center of the truck with her lower limbs curled up and her umbrella lying beside the truck, Thepaper.cn reported yesterday.

Zhang was soon sent to the China-Japan Friendship Hospital for emergency treatment but passed away at around 8pm that night. 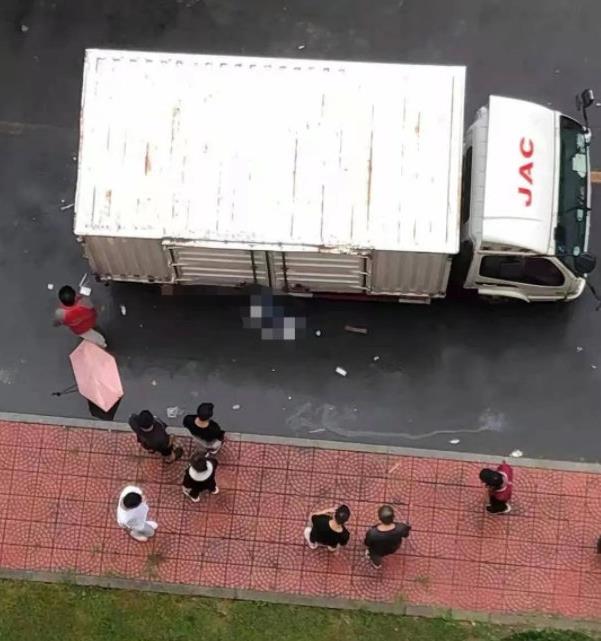 Zhang is struck by the delivery truck on the campus of University of International Business and Economics on September 5.

The police have taken the truck driver from YTO Express Group Co into custody, and the incident is still under investigation.

YTO responded to the China News Service on September 7 that they feel deeply sorry and responsible for this incident.

YTO has set up a special response team to assist the police in investigating the incident.