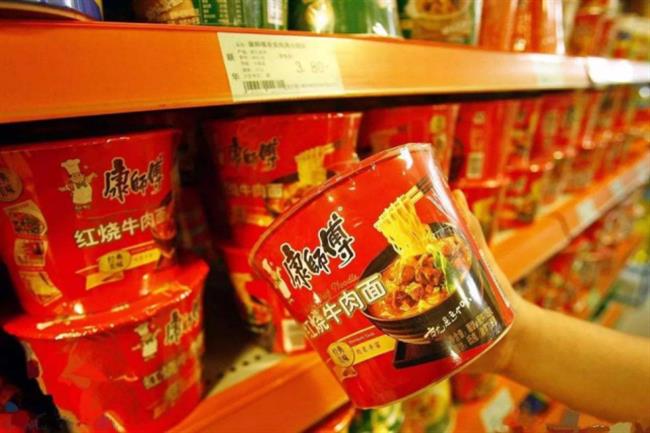 A marketing executive for China's leading instant noodle brand Master Kong has apologized for touting the pandemic outbreak as a godsend, Nanfang Daily reported on Wednesday.

The executive surnamed Pan told a company conference that "the coronavirus outbreak is a godsend" when talking about their good performance in late June, when epidemic-hit Guangdong Province was battling the Delta variant. Pan was Master Kong's marketing chief for the Pearl River Delta, which includes Guangdong.

Pan also told a regional manager in charge of Zhongshan city, also in Guangdong, that "one after another outbreak in Shenzhen, Dongguan, Guangzhou and Foshan … even god doesn't lend you a hand as there is no outbreak in Zhongshan."

Pan, who has admitted his faults, told the newspaper that he apologized to everyone and deeply reflected on himself. He also said his personal comments had nothing to do with his company.

The company released an internal announcement on August 16, registering Pan for a serious demerit. They told Nanfang Daily on Wednesday they would continue the investigation.

The instant noodle is one of the industries that witnessed booming business during the pandemic.