A firefighter, who was badly disfigured from serious burn injuries while on the job, has found a new aim in life – promoting fire safety knowledge by cycling around villages in southeast China's Fujian Province, China Central Television reported. 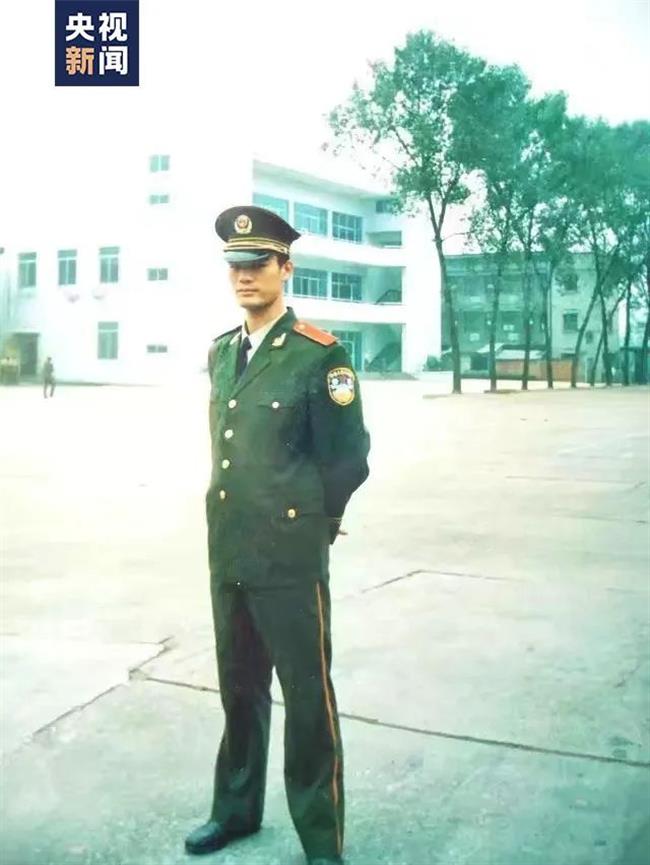 Firefighter Xie Xiaohui before the injury

Xie Xiaohui, 44, suffered 75 percent burns all over his body and up to 55 percent third-degree burns when battling a fire that broke out in a plant manufacturing mosquito-repellent incenses in July 2004. Xie has gone through hundreds of surgery over the past 17 years. 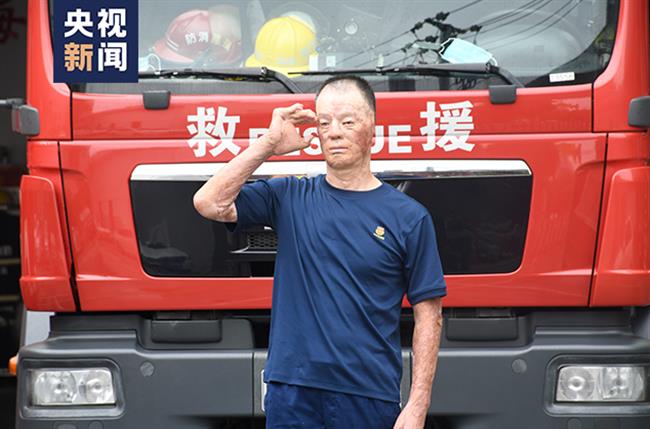 Xie, as he looks now 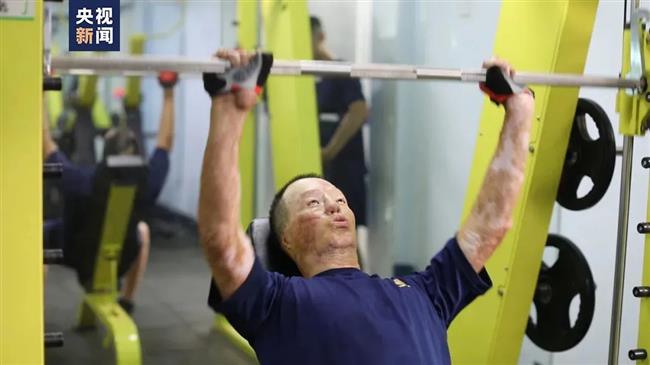 Xie works out as part of his rehabilitation.

Over the following three years, Xie's recovery was slow but it didn't dishearten him.

He joined a cycling club in the province's Yong'an City in 2007 in order to prevent his muscles from atrophy. Xie always said, "Scars are my armor as well."

After retirement, Xie established a cycling team exclusively for fire safety promotion. He and his team have trained nearly 5,500 people within three years as they tried to raise fire safety awareness among villagers. 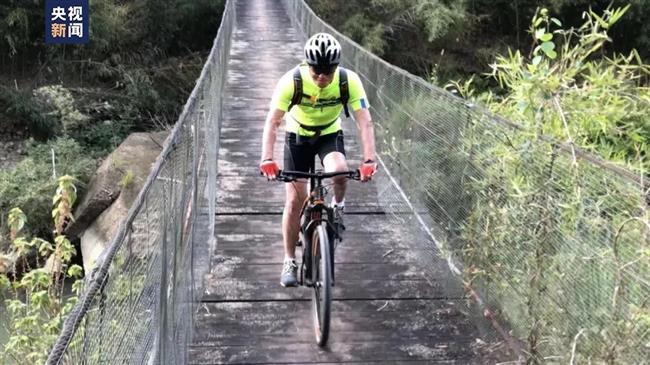 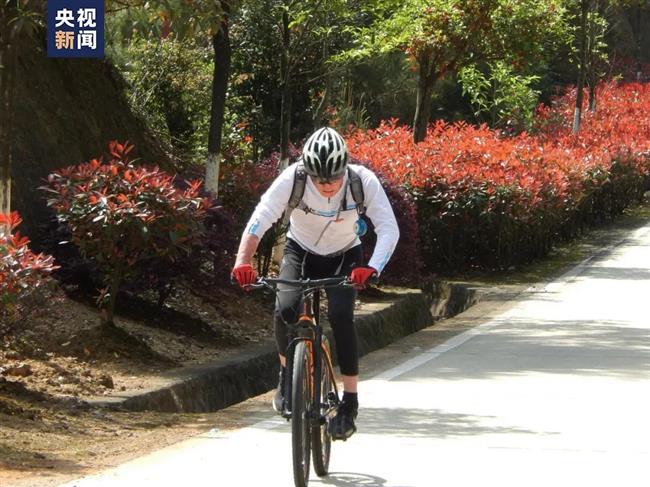 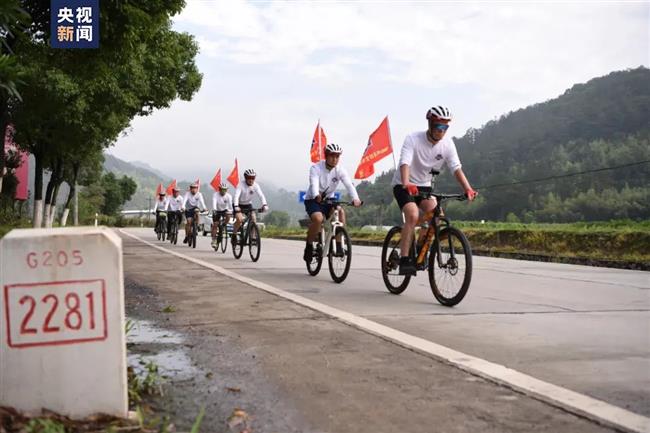 Xie and his team ride their bicycles as they spread their message.

Xie said he didn't want to be treated differently as a "fire hero," calling it his unshakable duty. He also reminded that protecting the safety of one's own property was also to protect firefighters' life safety.