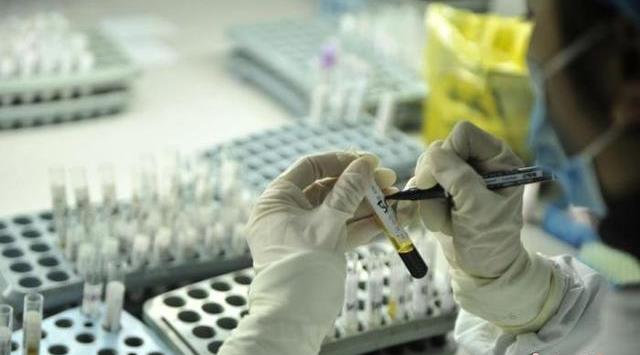 According to the latest data released by the National Health Commission, as of the end of October this year, China reported 1.14 million people infected with HIV, and the prevalence of HIV/AIDS remains low in the country, China Central Television reported on Wednesday, which marks World AIDS Day.

The rise in infection among young people is a common challenge for AIDS prevention and control all over the world. In recent years, about 3,000 young students between the ages of 15 and 24 were infected with HIV each year in China.

Among the almost 3,000 cases in this age bracket in 2020, sexual transmission accounted for 98.6 percent.

Experts pointed out that as the infection of youth is mainly through sexual transmission, it is necessary to promote a healthy lifestyle among young people and encourage students to actively participate in HIV prevention and treatment activities. 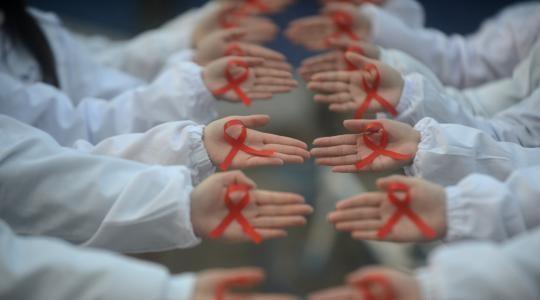 According to a report from the AIDS prevention and control center of China CDC, among the yearly reported HIV/AIDS cases in China, the proportion of patients aged 50 and above has increased significantly, from 22 percent in 2011 to 44 percent in 2020.

As the risk of HIV/AIDS infection among the elderly increases, attention should be paid to their emotional well-being, enabling family connections to alleviate their loneliness. At the same time, it is necessary to promote safe sex among the elderly.

Meanwhile, there are more than 5,800 free antiviral treatment institutions across the country to provide free treatment for HIV-infected people. And the success rate of antiviral treatment in China has reached over 95 percent. Though there is currently no cure for AIDS, antiviral therapy can help control the development of the disease and improve the quality of life of infected individuals.