COVID-19 cases on the rise in central China province

Central China's Henan Province has stepped up efforts to curb the spread of the latest COVID-19 resurgence as new infections are increasing sharply.

From January 1 to 5, a total of 74 confirmed local cases were reported in six cities: Zhengzhou, Xuchang, Luoyang, Zhoukou, Shangqiu and Xinyang. 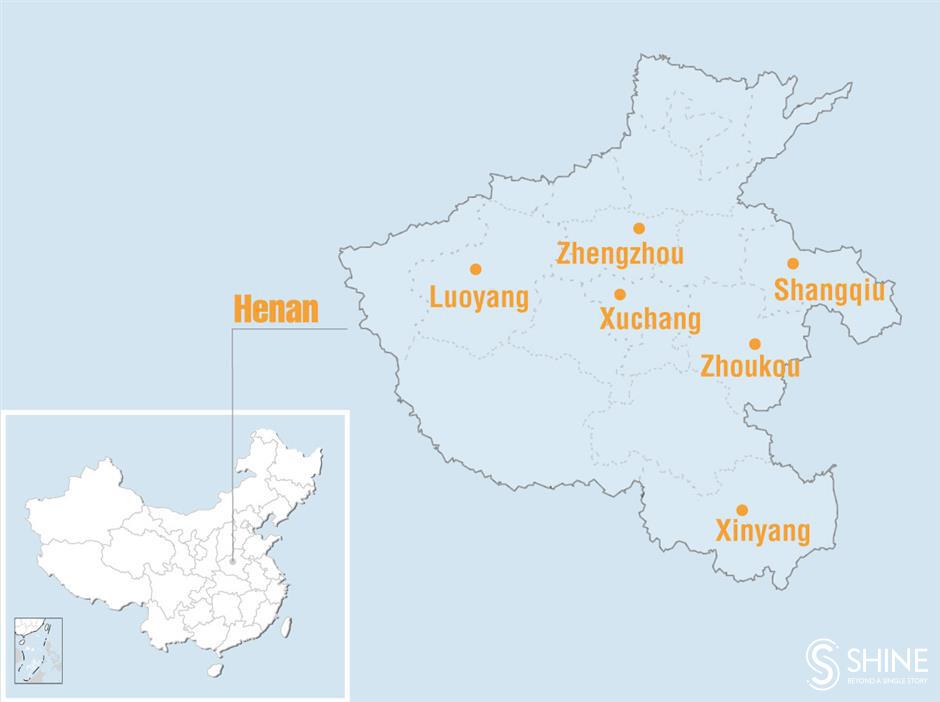 To prevent further spread of the virus, Henan has hit the pause button on cross-provincial group travel. Many scenic spots, cultural and entertainment venues across the province have been temporarily closed.

Yuzhou, a county-level city under the administration of Xuchang, reported 82 local cases as of Friday noon.

Yuzhou has been under lockdown since January 2. All residents were required to quarantine at home from January 3.

Shi Genzhi, Party secretary of Xuchang, said at a press conference on Wednesday that the pandemic prevention and control work in Yuzhou remains tough, as the source of the latest outbreak has not been identified. 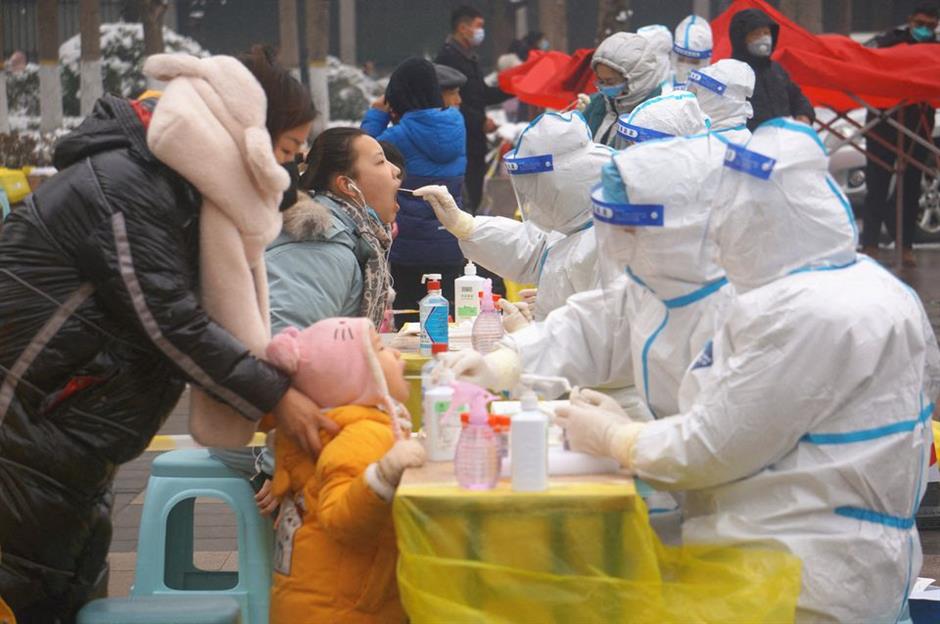 The capital city of Zhengzhou reported 42 new local cases as of 8am on Friday, Xinhua news agency reported.

The confirmed cases, ranging from 2 to 66 years old, are scattered in different districts of the city. All have mild symptoms and are in stable condition.

So far, more than 15,000 residents in Zhengzhou are under quarantine in designated sites or at home.

The latest spike in Zhengzhou was mainly caused by the Delta strain. Mahjong rooms, funerals and family gatherings were found to be the three most common transmission chains.

The city launched a new round of nucleic acid testing at 9am on Friday.

Shangqiu issued a statement on Thursday, asking its residents to stay in the city unless travel is absolutely necessary. It also shut down indoor public venues.

For those who must travel, a negative nucleic acid test result from within the previous 48 hours is required.

Cities like Kaifeng and Pingdingshan where no local cases were reported also suspended the operation of tourist sites, culture, entertainment and sports venues.