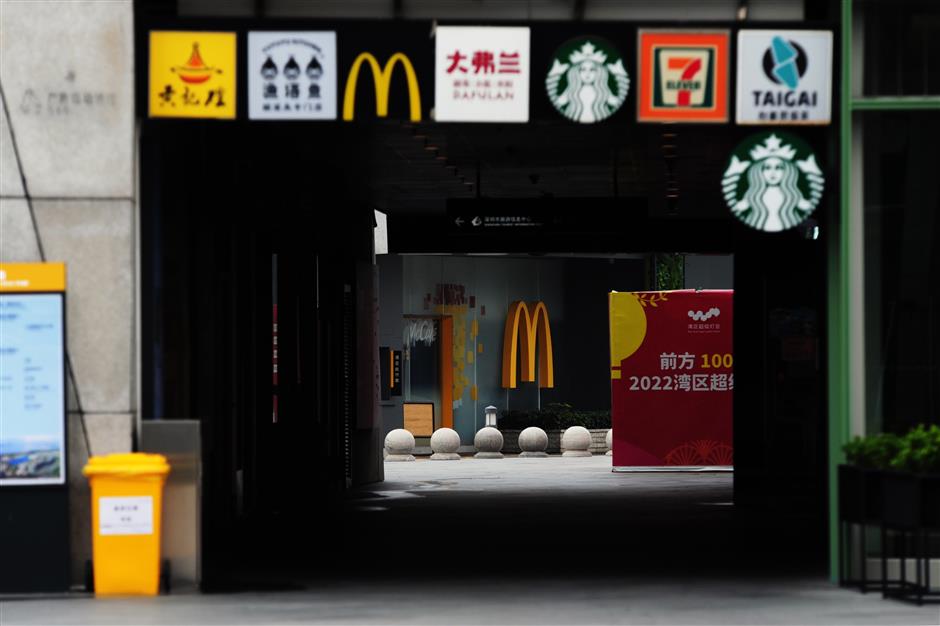 Though China recorded surges of COVID-19 cases in several regions during the past weeks, its impact on economy is not as bad as some feared, US media outlet CNBC has reported.

Though the recent COVID-19 case hikes across China have hit record high since the initial phase of the pandemic, the infection data are still well below that of other major countries, said the report on Thursday.

Analysis from Bank of America Securities earlier this week found a muted impact from COVID-19 on supply chains, including autos and semiconductors, it said.

"The supply chain shocks are relatively light so far, but the primary economic impact is on consumer spending and the services industry," Bruce Pang, head of macro and strategy research at China Renaissance, was quoted as saying.

Besides an impact on services industries that rely on in-person and social gatherings, especially catering, the recent spread of the coronavirus suppresses people's confidence and expectations for spending, Pang said.

According to economic indicators released Tuesday by Chinese National Bureau of Statistics, retail sales for the first two months this year grew by 6.7 percent year-on-year.

The data, the CNBC said, is "a significant pickup from December and beating analysts' expectations."