Twenty-seven people were penalized for weird-looking illustrations in school mathematics textbooks that had sparked a furor online.

Investigations by the Ministry of Education found that the illustrations in the textbooks, which were published in 2013 by People's Education Press, were not in line with "public aesthetics," and some of them were "ugly." The illustrations "fail to embody the positive images of Chinese children."

Some of the illustrations contain "inappropriate elements," and are "not precisely drawn, which might lead to some misunderstanding."

However, the investigation found no proof of economic corruption between the publisher and the illustrator Wu Yong and artistic consultant Lu Jingren. 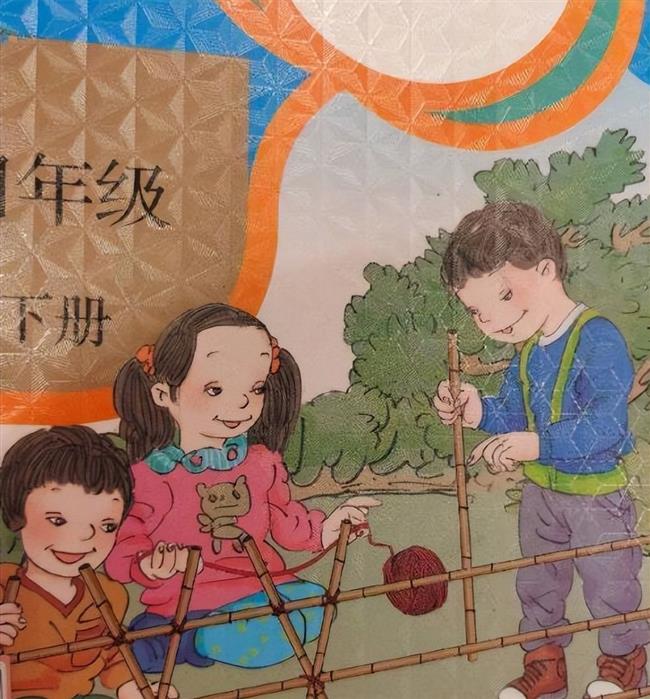 The textbook illustrations, which were published in 2013 by People's Education Press, were criticized for being "against public aesthetics."

Although the textbooks have been widely used since 2013, it wasn't until May that the controversy erupted. Some parents were upset because they thought the drawings could hurt their kids' sense of beauty or even hurt their physical and mental health.

The children in the drawings appear lethargic and devoid of vigor, in a style many people found strange and unacceptable.

Others dubbed them ugly, with the eyes of some of the figures in the drawings set wide apart.

A total of 27 people, including Huang Qiang, Party secretary and director of the publisher; and Guo Ge, editor-in-chief, received various penalties. Huang and Guo were given intra-Party discipline punishment while Guo was also removed from his office.

The illustrator, Wu Yong, and his studio, and cover designers, Lu Min and Lu Jingren, have been banned from being involved in any future educational books, the ministry announced.

A team from the Central Academy of Fine Arts has finished illustrating the mathematics textbooks. The new books, which will be released in time for the upcoming semester in September, are said to be illustrated with "sunny and positive" children's images using traditional Chinese painting style. 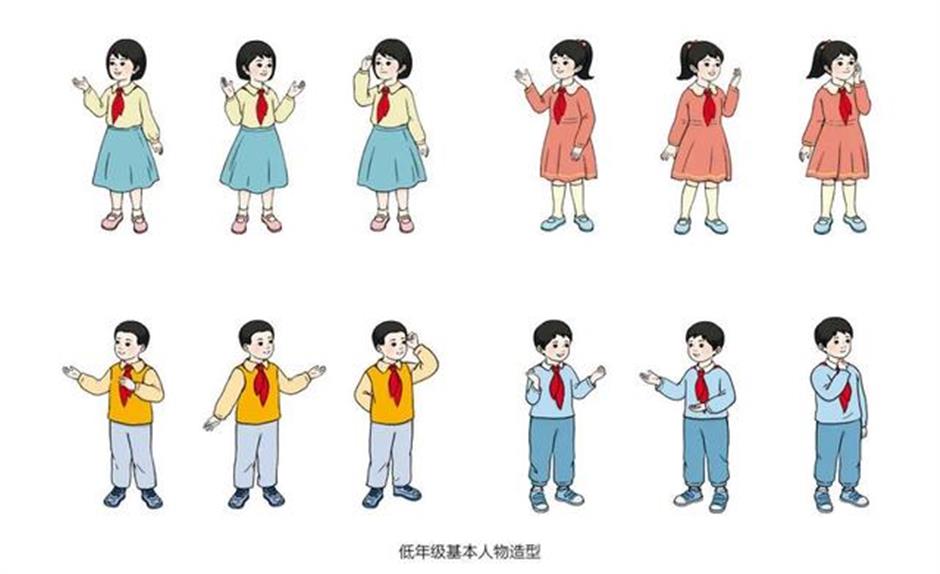 The People's Education Press released samples of new illustrations for the school textbooks.