Drunk driver drags a biker for over a kilometer, shows no remorse 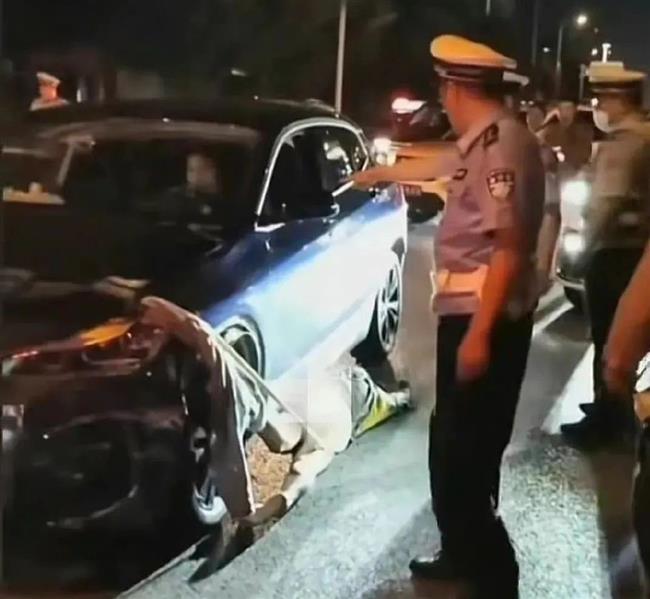 A woman is dragged by the car for a kilometer before the driver was stopped by the police in a hit-and-run incident in Loudi City, Hunan Province, on September 4.

A drunk driver, who was accused of dragging a biker for over a kilometer after a collision in a central Chinese city on Sunday evening, has caused widespread outrage for refusing to cooperate and being astonishingly indifferent to the incident.

Xiao continued to drive and dragged the biker, a 36-year-old woman surnamed Xie, as her dress was stuck to the front left side of the sedan.

Xie is under treatment at a hospital and was reported to be stable, police said. 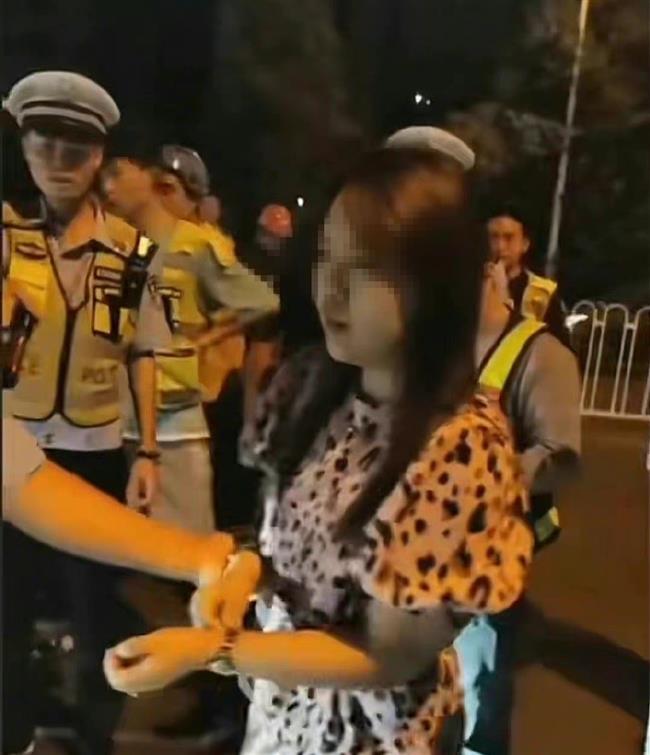 The suspect remains indifferent throughout the incident.

But netizens, reacting to the video on social media, were furious that Xiao was completely indifferent when she was stopped by the police.

The video shows that she refused to turn off the car and take the breath test for alcohol. Instead, she sat calmly in the car and fiddled with her mobile phone.

When she did eventually come out of the car, she showed no emotion at the sight of Xie lying motionless under the wheel.

According to China's Criminal Law, a hit-and-run carries a jail term of between three and seven years, rising further if fatalities are involved.

Shen Si, a lawyer with Henan Daran Law Firm, said that the suspect could be charged with murder if she was aware that a person was under the wheel, Jinan Daily reported.