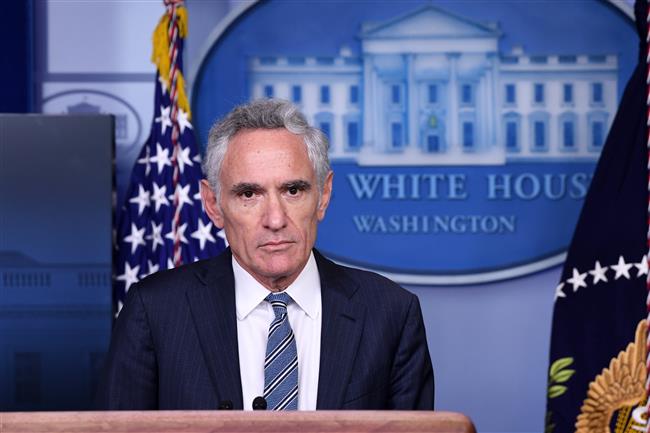 Scott Atlas, a favored COVID-19 adviser of Trump who tweeted in October “Masks work? NO,” has submitted his resignation, effective as of Tuesday.

The news was confirmed by White House and himself on Monday.

Atlas joined the White House this summer, where he clashed with top scientists, including Dr Anthony Fauci, as he resisted stronger efforts to contain the COVID-19 pandemic that has killed more than 267,000 Americans.

His views regarding preventive measures also prompted Stanford University where he works to issue a statement distancing itself from the faculty member, saying Atlas “has expressed views that are inconsistent with the university’s approach in response to the pandemic.”

Atlas defended his role in his resignation letter, saying, “I cannot think of a time where safeguarding science and the scientific debate is more urgent.”

He was hired as a “special government employee,” which limited his service to the government to 130 days in a calendar year — a deadline he reached this week.