Long-term targets set by the CIIE

The China International Import Expo was a great innovation for the history of global trade. It has immediate effects on bolstering bilateral trade.

Amid the current trade tensions and upheavals, the CIIE sent a strong signal of China’s intention to press ahead with a new round of stepped-up reform and opening up — so as to ease trade conflicts by expanding imports. More notably, we should focus on formulating mechanisms to realize the six long-term goals of the CIIE.

First, craft China’s image as a great power with an open mentality.

At present, China’s imports account for 11 percent of the global total.

The country has become a formidable force in global economic recovery.

China’s pledge to import US$10 trillion in goods and services are a sign of China’s stance and positioning on preserving an open, inclusive and mutually beneficial multi-lateral trading system.

Second, stimulate potential consumption. In 2017, consumption made up 45 percent of Chinese GDP.

China has steadily created a new demographic dividend, that is, its strong buying power.

China should take advantage of the CIIE as a platform to promote smart home automation and home appliances, everyday consumer tech, VR and AR, medical and fitness equipment, among other things.

In an era of value chain trade, resources are allocated across the globe depending on countries’ specific strengths and clout. And manufacturing is done in a number of nations instead of one. Against this backdrop, China can exploit its market size, factors of production and foreign exchange reserves to broaden its access to vital or core parts from abroad.

Fourth, use competition at the CIIE to drive better performance. The expo not only opened the Chinese market wider to foreign smart gadgets and services. Moreover, related industries and sectors have been left to bear the brunt of the pressure brought on by global competitors.

In the short to medium term, competition will prompt domestic market leaders to ramp up R&D spending by setting examples to follow.

In the long term, latecomers can learn from early movers and established players, trying to catch up with the latter in R&D capabilities. Those firms that can’t reinvent themselves in technology and management will be gradually sidelined through competition.

Fifth, set the ground for developing large-scale manufacturing equipment. High-end manufacturing is the backbone of an industrial revolution, and has far-reaching implications for a country’s bid to rapidly industrialize and rise up the value chain.

The first CIIE has brought together over 160 firms specializing in AI and cutting-edge equipment, including market leaders in niche segments. It offered an opportunity for dialogue and exchange between Chinese and foreign manufacturing powerhouses.

After forty years of growth, China is now the world’s second-largest economy with the biggest foreign exchange reserve.

China should take the initiative and expand imports so as to restrict its current trade surplus to the best possible levels and to fulfill the role of foreign exchange reserves in boosting the real economy.

The author is an adjunct researcher at the Institute of World Economy, Shanghai Academy of Social Sciences. 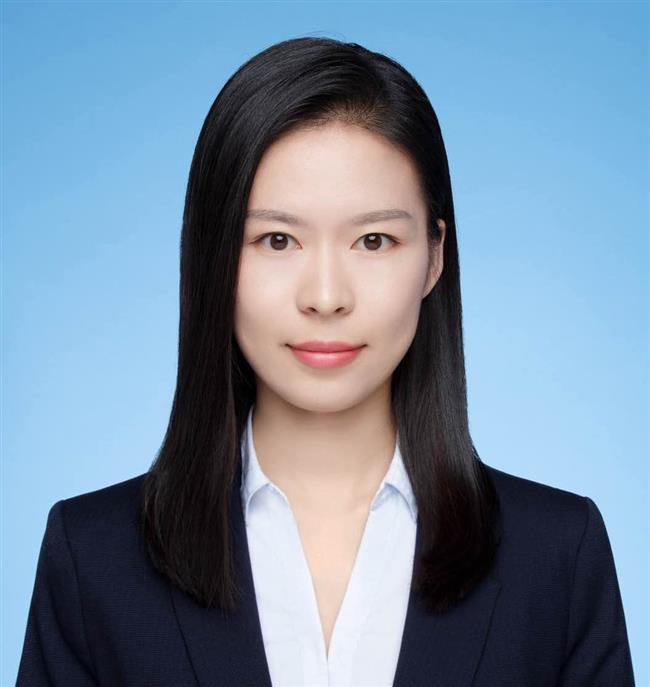