The innovative transformation of 'Made in Shanghai'

At the 19th National Congress of the Communist Party of China, President Xi Jinping called for an innovative transformation of Chinese traditions.

As the cradle of modern Chinese industry, Shanghai has undergone the transition from a manufacture pioneer to a hi-tech incubator. The industrial civilization and craftsman spirit, in which “Made in Shanghai” takes root, should keep pace with the new era.

“Industry plus tourism” is one of the creative ideas, which aims to promote tourism by displaying industry-related contents like production process, factory appearance, workers’ daily routines and enterprise culture. This will serve the city image, industry transformation and eventually boost revenue growth.

The evolution of Shanghai’s city planning makes “industry plus tourism” possible. During the suburbanization of industrial production, a multitude of factories, once located in the city center, have now retired from the stage, and this industrial legacy has give rise to a variety of possibilities.

At a two-pronged approach of cultural creativity and technology, Shanghai’s “industry plus tourism” is now characterized by the following six patterns:

From history to cultural landmarks: Creative public spaces have grown out of industry remains. For instance, the old No 17 cotton factory has been renovated and then “upgraded” into Shanghai fashion center. The revival of industry memory can go hand-in-hand with the trendy consumption and tourism.

From memory to education: Museums based on industrial locations or manufacturing enterprises present Shanghai’s rich history of industrial success and bright prospects through modern visual and audial technology.

From production to consumption: New forms of tourism have injected vibrancy into classical Shanghai brands such as Forever Bike and Bright Dairy.

From industrial construction to city landmark: The achievement of Shanghai’s industry since the reform and opening up has deepened people’s understanding of “industry plus tourism” and defined a new city image.

From product to world expo: “Made in Shanghai” needs a new showcase.

With its abundant resources, advanced facilities and convenient public service, Shanghai is in the right place to hold world-class industrial expos. The CIIE is a great moment for “industry plus tourism” as well as international cooperation.

The author is associate professor at the Institute of the Applied Economics, Shanghai Academy of Social Sciences. 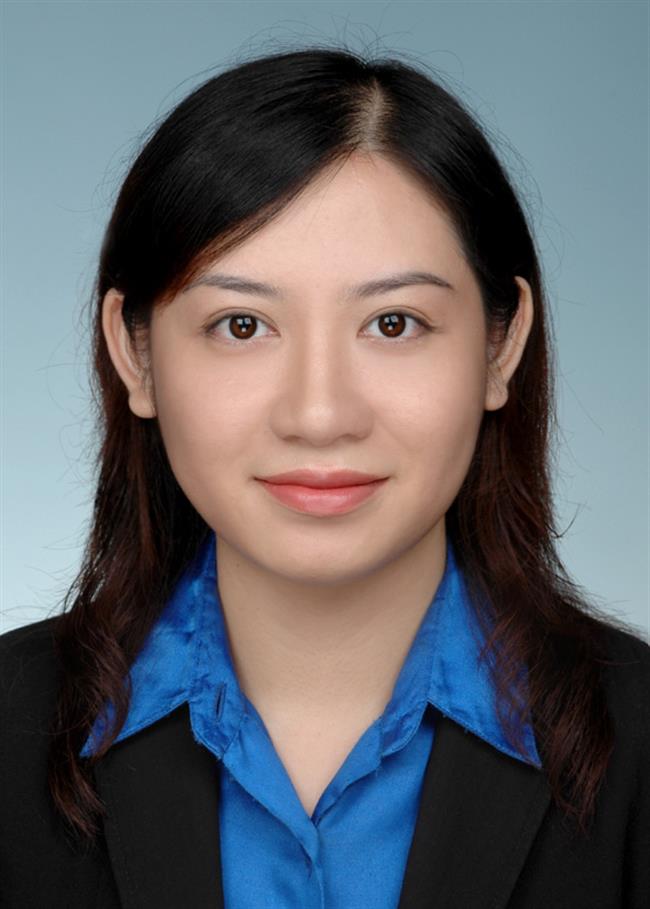