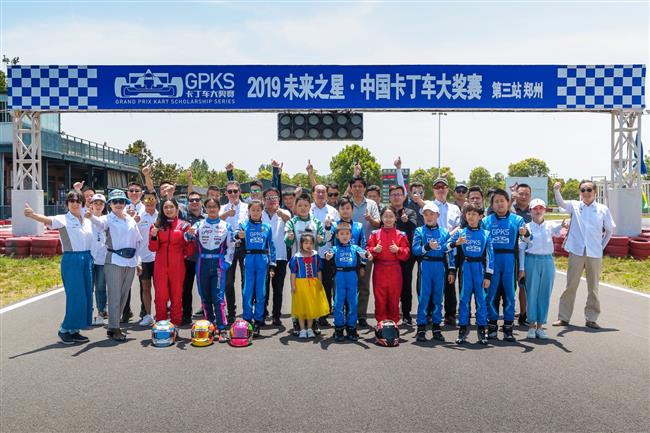 Kart drivers aged from 7 to 15 pose for a photograph with race officials and organizers in Zhengzhou.

The third stop of the 2019 Grand Prix Karting Scholarship Series (GPKS) for drivers aged 7 to 15 was held at Zhengzhou Fengsu Kart Racing Park in Zhengzhou, Henan Province, on Sunday.

It was the second time GPKS has been held in Zhengzhou. Organizers the Federation of Automobile and Motorcycling Sports of China and J&P Event Management said the remaining two legs of this year’s GPKS will be in Shanghai in July and August. A karting carnival and summer camp during the two months will promote the sport to Shanghai youngsters. 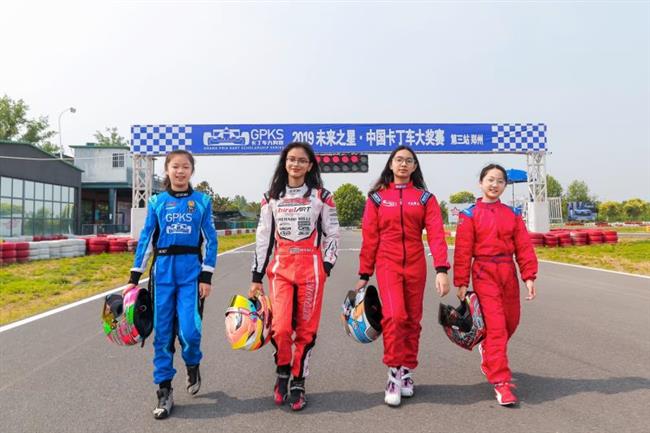