Schools soccer tournament to kick off 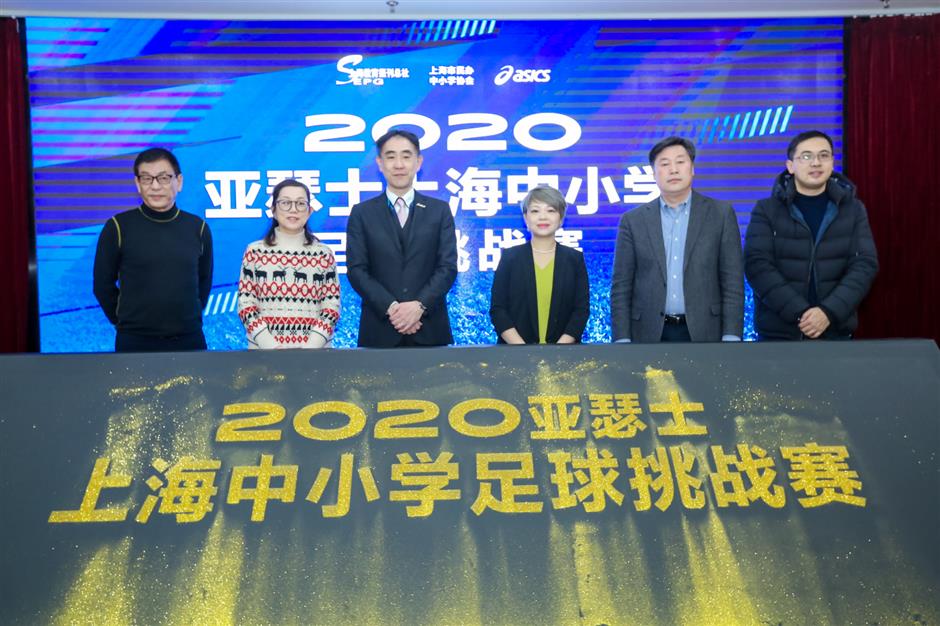 A middle and primary school soccer tournament will kick off in Huangpu District in late April with 13 matches to be played, organizers announced on Monday.

The two-week competition at Shanghai Datong High School will involve students from 16 middle and primary schools.

“The games are expected to play an active role in promoting sports and fitness among children,” said Ma Liangxing, former coach of the women’s national team.