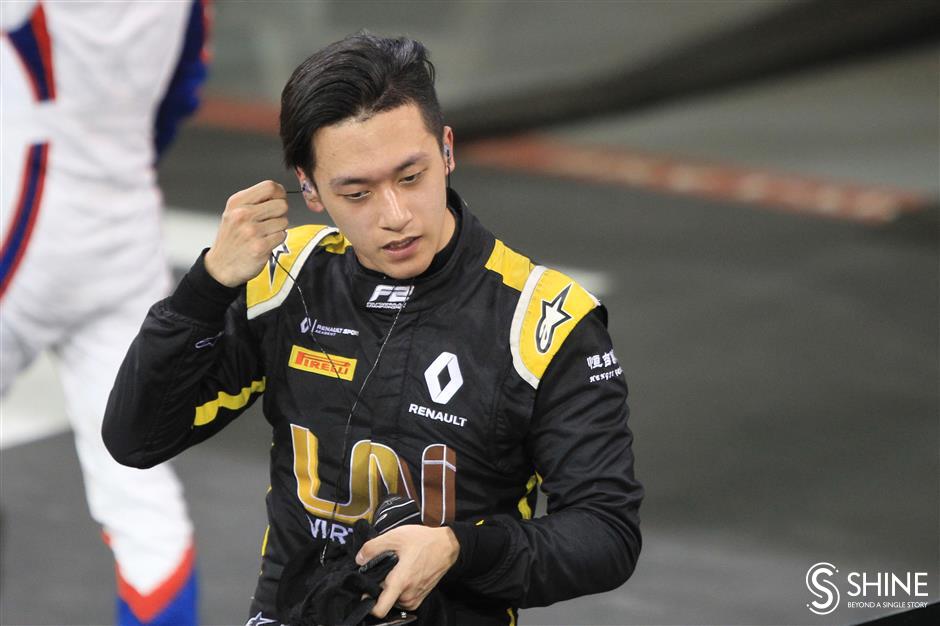 Two-time Formula One world champion Fernando Alonso is to return to the sport in 2021 with Renault, the French team announced on Wednesday.

The 38-year-old Spaniard will partner 23-year-old Esteban Ocon and replace Daniel Ricciardo, who is set to join McLaren at the end of the current season.

Alonso will be returning to familiar ground having previously spent six seasons with Renault across two spells, winning his two championships with the "Regie" in 2005 and 2006.

Widely regarded as one of the world's best drivers, Alonso has not won a Grand Prix since 2013, and initially walked away from F1 at the end of 2018, seemingly frustrated at driving a succession of uncompetitive cars.

News of Alonso's return to Renault is not likely to be well received by Chinese driver Zhou Guanyu, who currently races in the feeder Formula 2 series.

Zhou is part of Renault's junior driver program, and a good showing in F2 this year may have persuaded the French team to promote him to an F1 race seat alongside Ocon in 2021.

However, with that seat now filled by Alonso, the Shanghai native will have to look elsewhere for an F1 drive next year.

“Fernando joins Renault for the upcoming seasons,” Renault said in a statement on Wednesday. “This decision is both bold and meaningful for the future.”

Renault, which struggled in F1 last season, did not say how many seasons Alonso has signed for.

Having already won the Monaco Grand Prix, he then won the 24 Hours of Le Mans endurance race but not the Indianapolis 500.

Alonso won 32 F1 races and is widely considered one of the most talented drivers of his era alongside six-time F1 champion Lewis Hamilton.

“It’s a great source of pride and with an immense emotion I’m returning to the team that gave me my chance at the start of my career," Alonso said.

Alonso is the third-youngest world champion at 24 years, 59 days and fourth-youngest to win an F1 race at 22 years, 26 days. 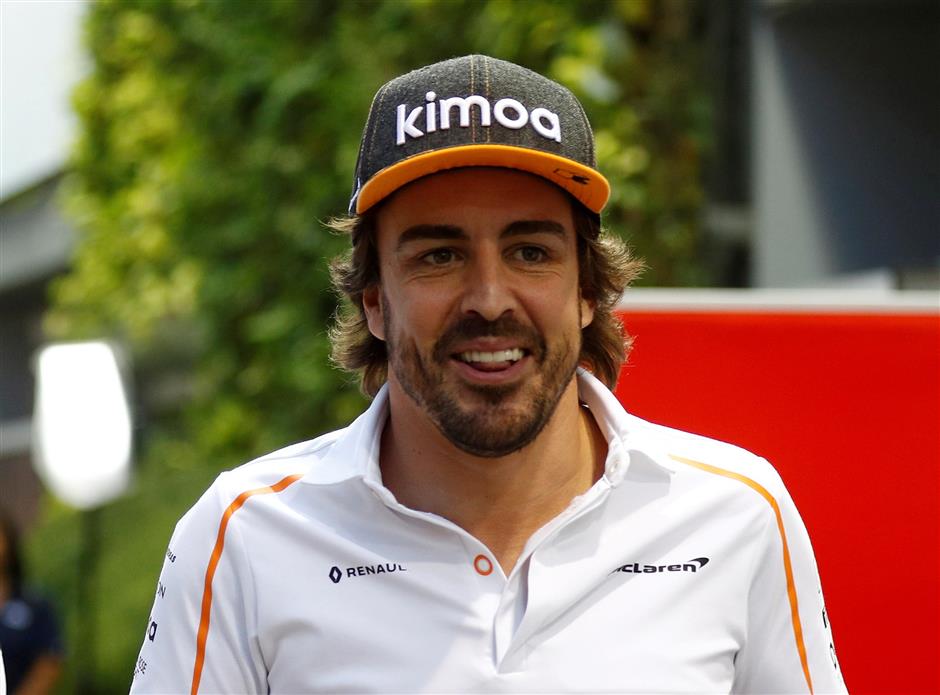 Two-time champion Fernando Alonso of Spain will make a return to Formula One next year with Renault.

He showed remarkable consistency when finishing on the podium in the first nine races of the 2006 campaign, and has been on the podium 97 times in F1.

Alonso is sixth all-time for wins but his last was at the Spanish GP seven years ago with Ferrari. He finished runner-up in the title race three times with the famed Italian manufacturer before joining McLaren in 2015.

Vettel faces an uncertain future after Ferrari announced the German would leave at the end of the year and be replaced by Spaniard Carlos Sainz, who grew up with Alonso as his role model.

Alonso will be the oldest driver in F1 if Alfa Romeo's Kimi Raikkonen, now 40, does not continue for another season.

“I have principles and ambitions in line with the team’s project. Their progress this winter gives credibility to the objectives for the 2022 season," Alonso said.

Renault's decision to shun younger talent for a veteran, who made his debut with Minardi in 2001, when last weekend's Austrian Grand Prix podium finisher Lando Norris was still a toddler, was seen by some as a backwards step.

Others, however, welcomed the return of one of the sport's true characters whose skill and passion ranks him among the all-time greats.

"He is an incredible talent and we can’t wait to have him back on the grid in 2021," he added.