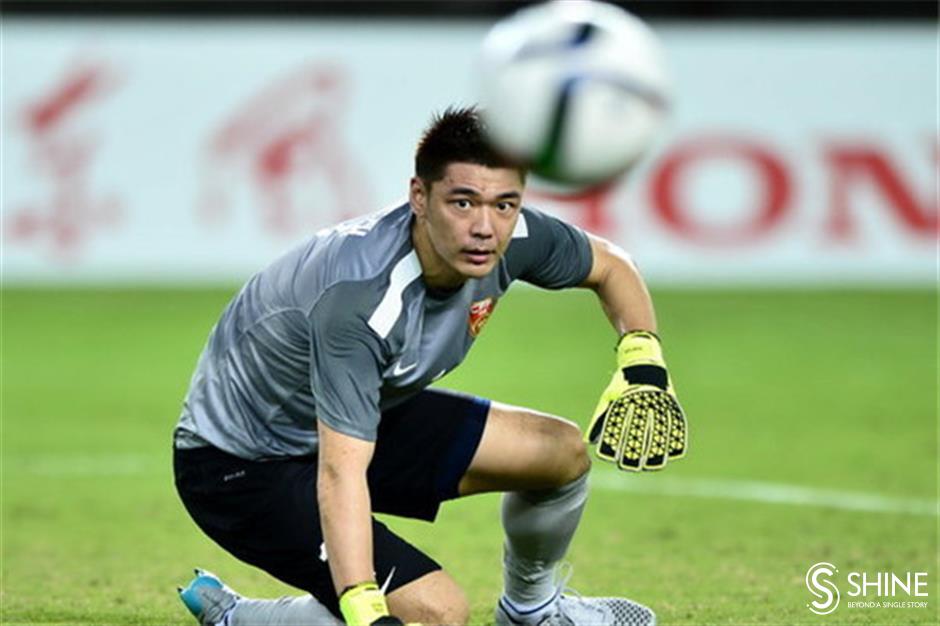 Veteran goalkeeper Zeng Cheng faces a race against time to be ready for Shanghai Greenland Shenhua’s opening fixture in the rescheduled 2020 AFC Champions League group phase next month after breaking the little finger on his right hand.

The 33-year-old, who joined Shenhua on loan from Guangzhou Evergrande ahead of the current season, is expected to be sidelined for at least three weeks after damaging his finger, according to a Shenhua club official.

That means Zeng, who won the Asian title with Guangzhou in 2013 and 2015, is a doubt for his club’s opening fixture of the competition in Doha against Australian side Perth Glory on November 18.

Zeng is one of the most successful players in the history of Chinese football, having won the Chinese Super League title with Guangzhou on six occasions between 2012 and 2019. He has also represented China 42 times.

The group phase of the ACL featuring clubs from the east of the continent was due to be held from February until May but was postponed due to the novel coronavirus pandemic.

It is now being played in the Qatari capital from November 18 until December 13, with the final, against already-qualified Persepolis of Iran, also in Doha on December 19.