Hazmats on, star players out as AFC Champions League returns 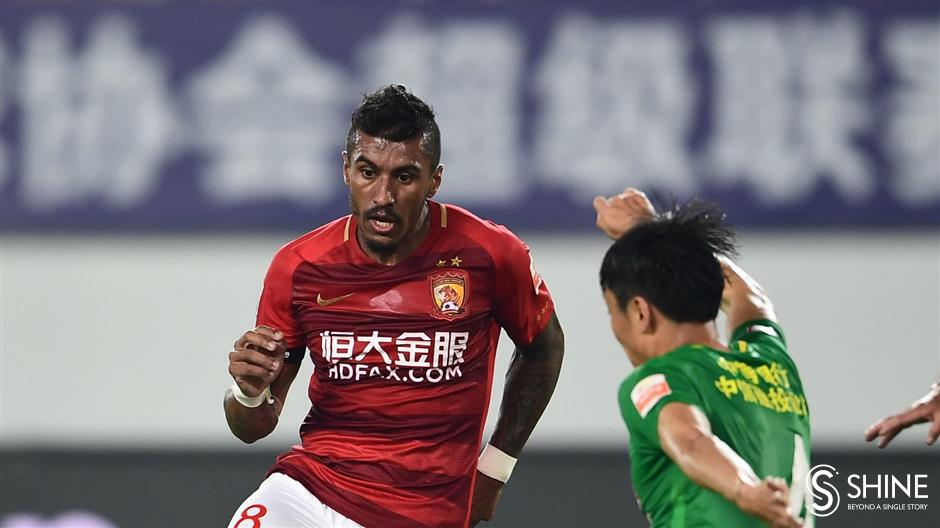 Guangzhou Evergrande midfielder Paulinho is out of the AFC Champions League East tournament in Doha, Qatar, with a thigh injury.

Two-time winner Guangzhou Evergrande will have to do without star man Paulinho as the delayed AFC Champions League East returns this week with a heavy schedule of games played in "bubble" conditions in Qatar.

Fifteen teams will race through 33 matches in a little over two weeks to complete the group stage, suspended because of the coronavirus since early March, with eight teams then playing the knockout phase to decide who reaches the December 19 final.

Qatar, the 2022 World Cup host, has already successfully staged the West zone competition, won by Iran's Persepolis which now awaits the East winner in the final.

But although Qatar was praised for its "smooth delivery" of the competition, it wasn't trouble-free as defending champion al-Hilal was kicked out when a coronavirus outbreak left it unable to field enough players.

Players and officials must be tested before departure and on arrival in Qatar, and will undergo further tests every three to six days, the Asian Football Confederation said. Games will be played behind closed doors.

"All players and officials will also be put under a bio-secure bubble which limits their movement only to the hotel, stadium and training sites," the AFC added.

According to the Beijing Youth Daily, all four Chinese teams are staying in the same hotel in Doha, with four floors each and separate dining areas to prevent mingling.

Evergrande is one of three Chinese sides which is yet to play a match in the competition, which was halted after a handful of games eight months ago as the pandemic advanced. 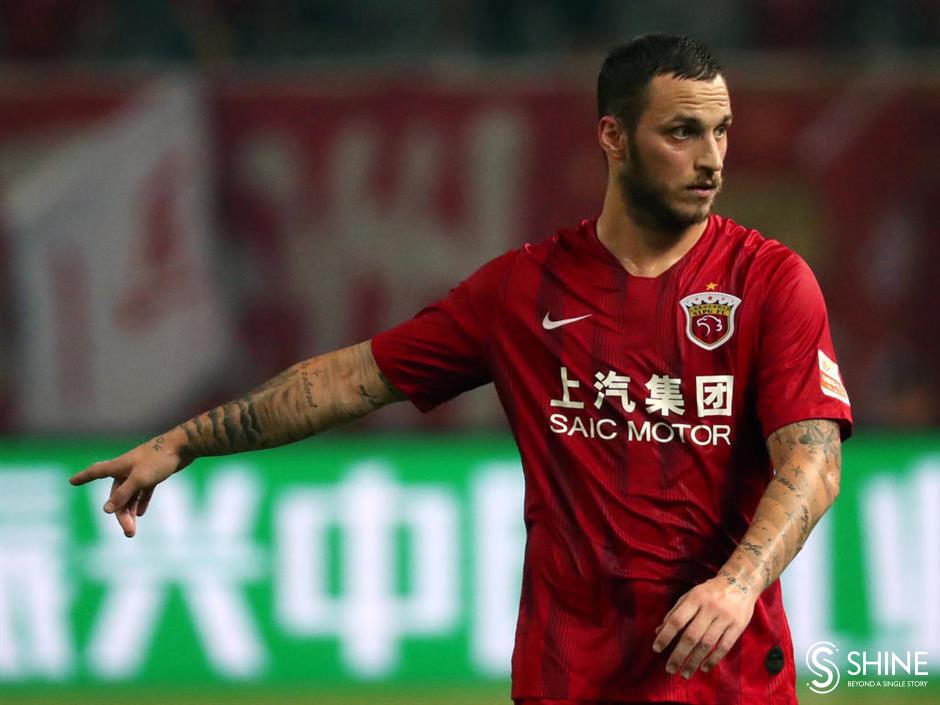 Forward  Marko Arnautovic is missing from Shanghai SIPG's squad for the tournament.

But it will have to do without Paulinho, the former Barcelona and Tottenham Hotspur midfielder and its top-scorer in the CSL, who is out with a thigh injury.

Captain Zheng Zhi, 40, is also ruled out for Evergrande, which begins its campaign against South Korea's Suwon Samsung Bluewings on Sunday and also faces Japan's Vissel Kobe in Group G.

The group has been cut to three teams after Malaysian authorities refused to let Johor Darul Ta'zim leave the country, whose borders are closed to stop the spread of COVID-19.

In Group H, Shanghai SIPG plays Sydney FC on Thursday before facing Jeonbuk Hyundai Motors, the 2006 and 2016 champions who are bidding for a trophy treble after winning the South Korean league and cup double.

SIPG has Brazilians Oscar and Hulk and Australia's Aaron Mooy at its disposal, but former West Ham United forward Marko Arnautovic was left out after travelling for internationals with Austria.

Beijing Guoan will similarly be without Cedric Bakambu after the forward flew off to play for Congo.

The Chinese Football Association had urged Chinese teams not to bring players who have been on international duty, fearing possible coronavirus cases.

South Korea is one of several teams to run into problems during the international break, with goalkeeper Jo Hyeon-woo — who plays for Ulsan Hyundai in Group F — one of six players to test positive during its trip for friendlies in Austria.