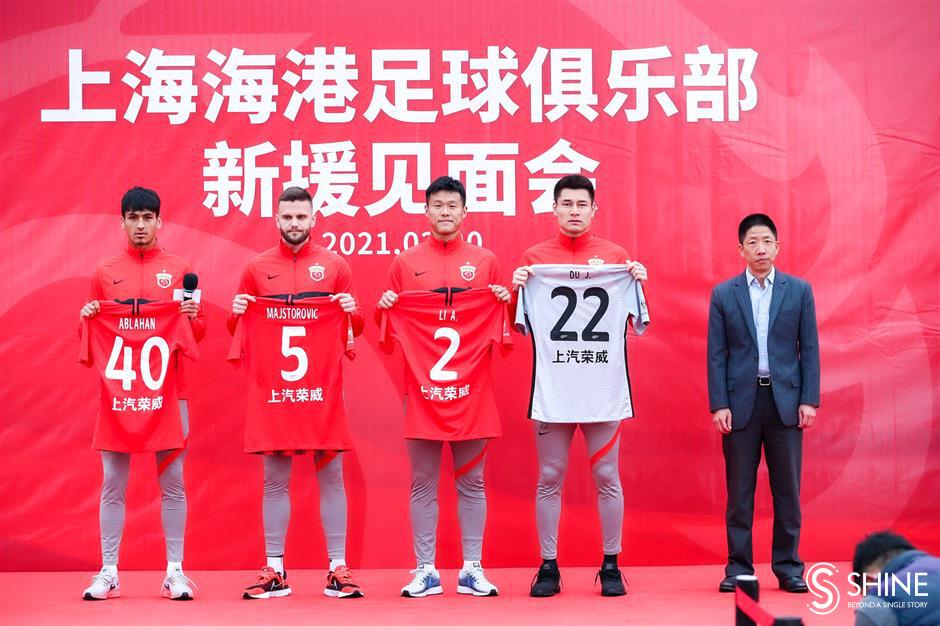 Shanghai Port FC’s new signings (from left) Ablahan Halike, Ante Majstorovic, Li Ang and Du Jia pose with their team jerseys along side club president Zhang Min at the team's training center in the Pudong New Area over the weekend.

Li, 28, is a former Chinese national youth team player. He had been with Jiangsu FC since 2014 before the 2020 CSL champion encountered financial crisis earlier this year.

Goalie Du Jia is also 28 years old and had been Tianjin FC’s starting goalie since 2015. He represented China at the U23 Asian Cup in 2016.

The 19-year-old Ablahan, from northwestern Xinjiang Uyghur Autonomous Region, can be deployed both as a defender and a winger.

All the four players expressed their determination to integrate with their new team and hit their stride as soon as possible.

Majstorovic and fellow defender Yang Shiyuan also took part in the club’s annual tree planting charity activity on Chongming Island on Saturday, during which they interacted with young footballers on the island’s youth football training center.

The 2021 Chinese Super League will kick off next month in the two cities of Guangzhou, southern Guangdong Province, and Suzhou, neighboring Jiangsu Province. 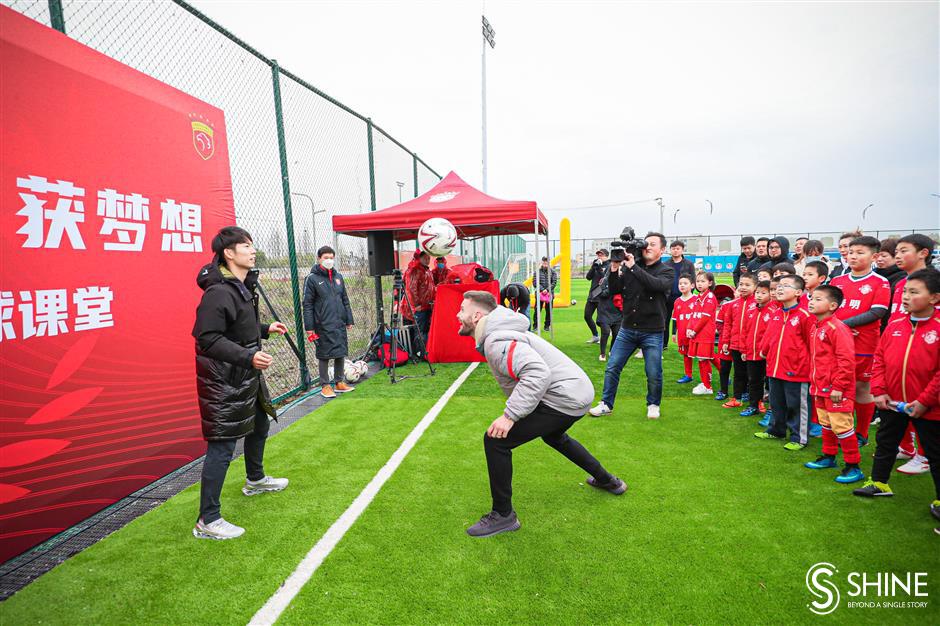 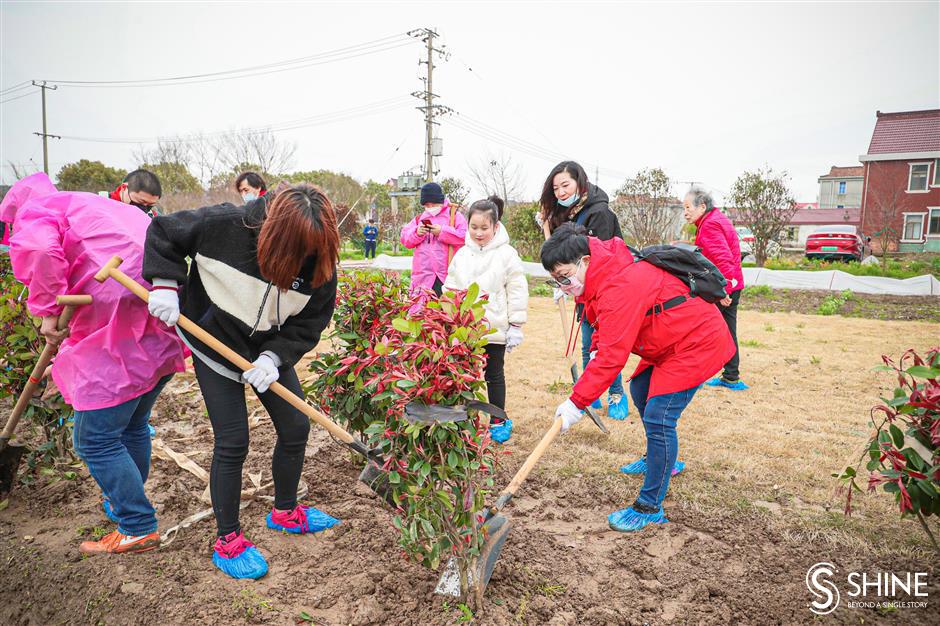