Automakers get extra mileage from reforms 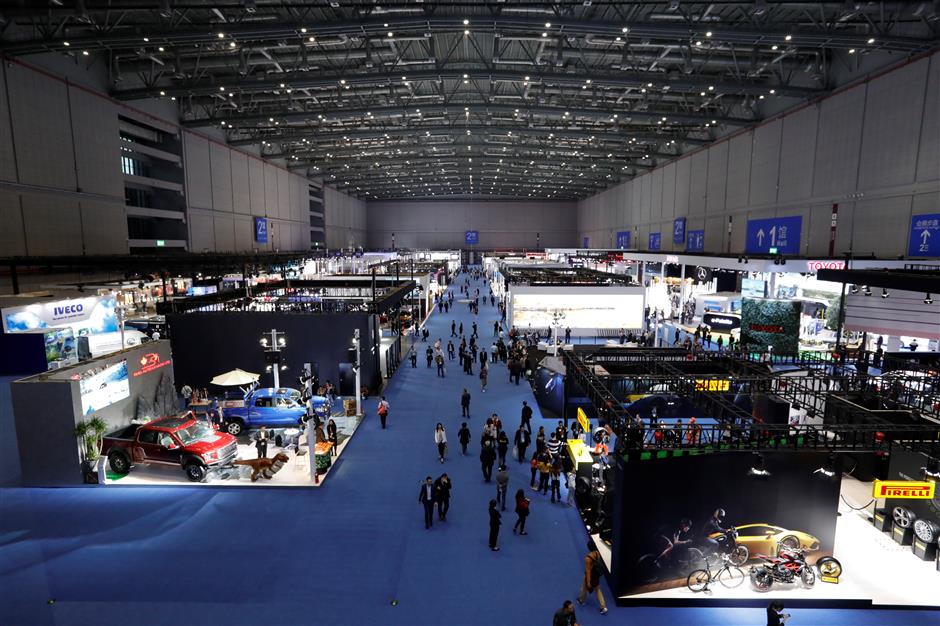 The ongoing China International Import Expo has spotlighted the government’s commitment to open its market wider to the outside world. The exhibition allocated over 30,000 square meters for vehicle and car-related products and technologies. Seventy autorelated exhibitors from 17 countries and regions are participating in the event.

China is already the largest auto market in the world, and steps to open that market wider will reshape the industry for years to come.

“China has basically opened up manufacturing with a small number of exceptions in automobiles, ships and aircraft,” Xi Jinping told a forum earlier this year. “Now these industries are also in a position to open up. We will ease, as soon as possible, foreign equity restrictions in these industries, automobiles in particular.”

A big focus this year has been China’s pledge to phase out shareholding limits for foreign investors in the automobile industry. The National Development and Reform Commission has already announced that all restrictions will be eased in the next five years.

Specifically, China will relax restrictions this year on the size of stakes foreign automakers can hold in joint ventures related to new-energy and special-purpose vehicles. In 2020, it will ease foreign ownership limits in joint ventures that produce commercial vehicles. In 2022, the restrictions will be scrapped on car ventures, along with the rule limiting foreign automakers to no more than two ventures with Chinese partners.

Car imports will also benefit from deregulation. Sales of imported vehicles have been rising rapidly in recent decades. About 1.2 million automobiles were imported in 2017, with sales value exceeding US$45 billion. That was an increase of almost 17 percent from a year earlier, according to the China Automobile Dealers Association, and a fivefold increase from 2006. 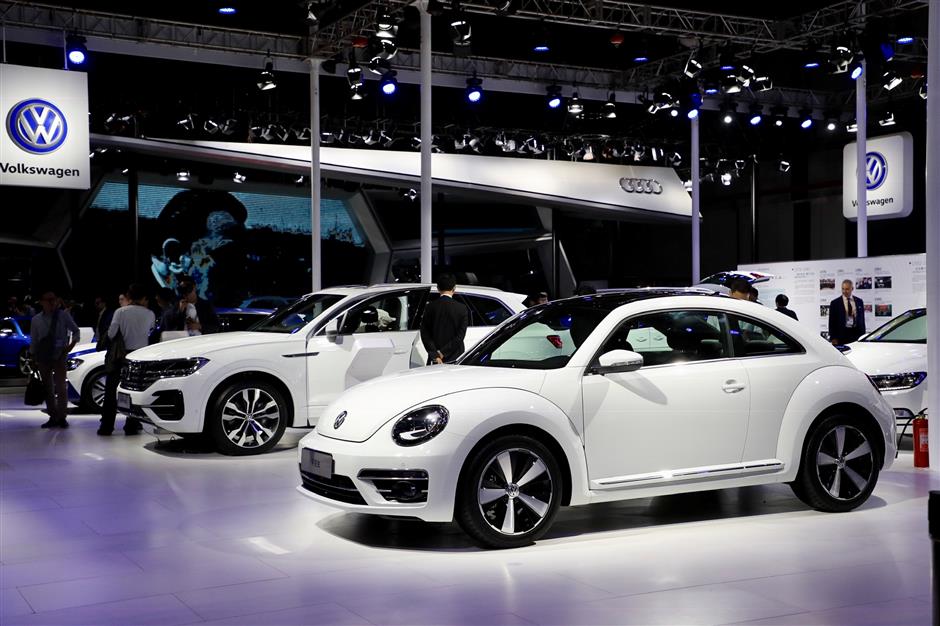 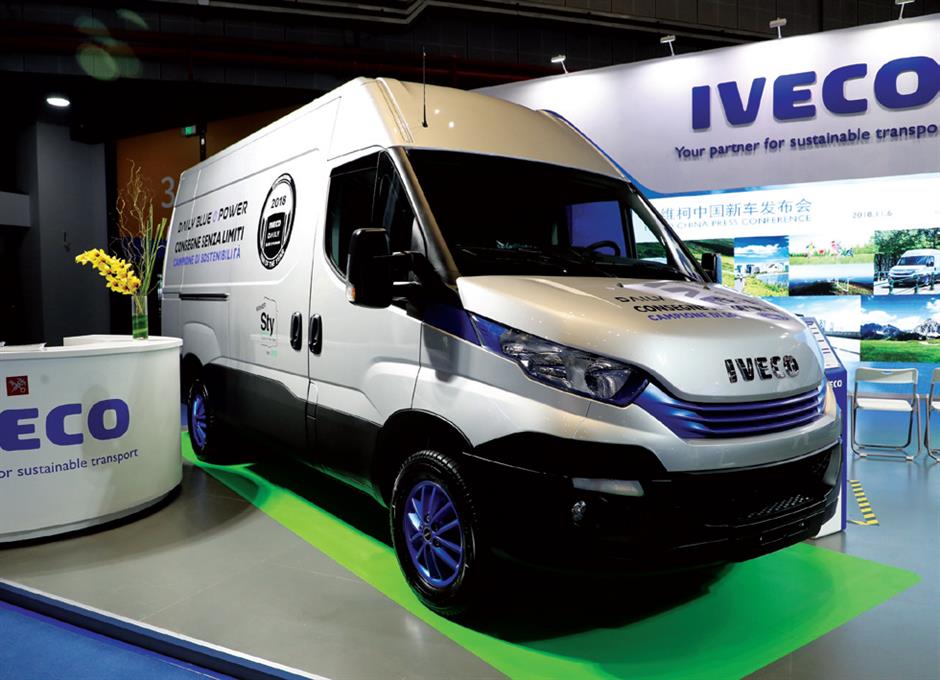 The ongoing China International Import Expo has spotlighted the government’s commitment to open its markets wider to the outside world. The prestige exhibition allocated over 30,000 square meters for vehicle and car-related products and technologies. Seventy auto-related exhibitors from 17 countries and regions participated in the event.

Some of the biggest attention-grabbers at the expo are electric cars, autonomous-driving vehicles and fuel-cell cars.

Multinational players in China’s auto industry haven’t been daunted by slowing sales. They still view the nation as a mass market ripe with opportunities and future growth.

US and European car manufacturers such as General Motors, Volkswagen and BMW displayed electric vehicles, autonomous-driving vehicles and intelligent and connected cars during the expo. Japanese automakers such as Toyota and Honda, as well as South Korean company Hyundai, brought along their latest technologies in fuel-cell cars in response to the tightening Chinese regulations on auto emissions. 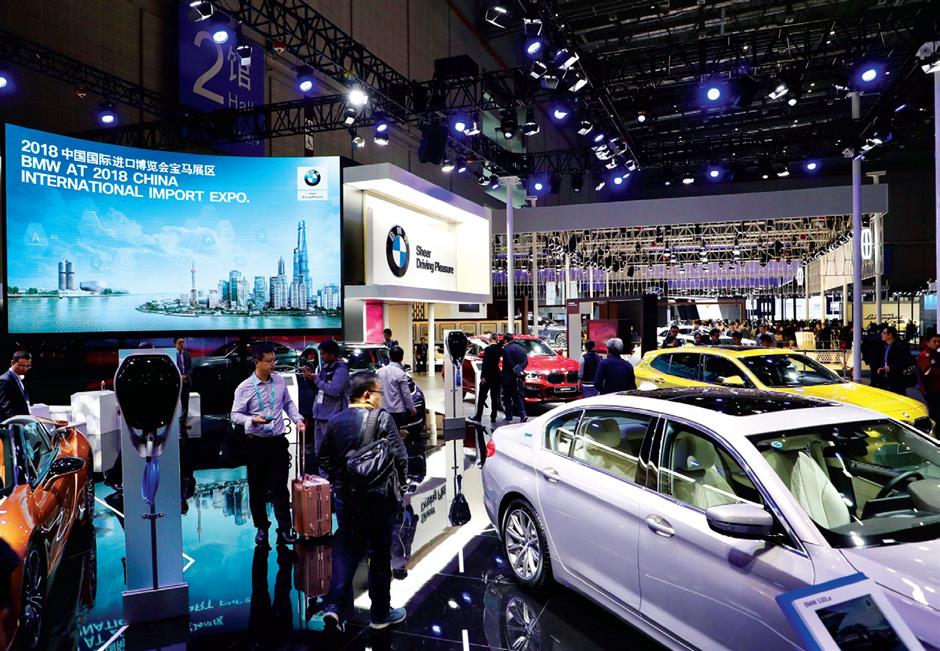 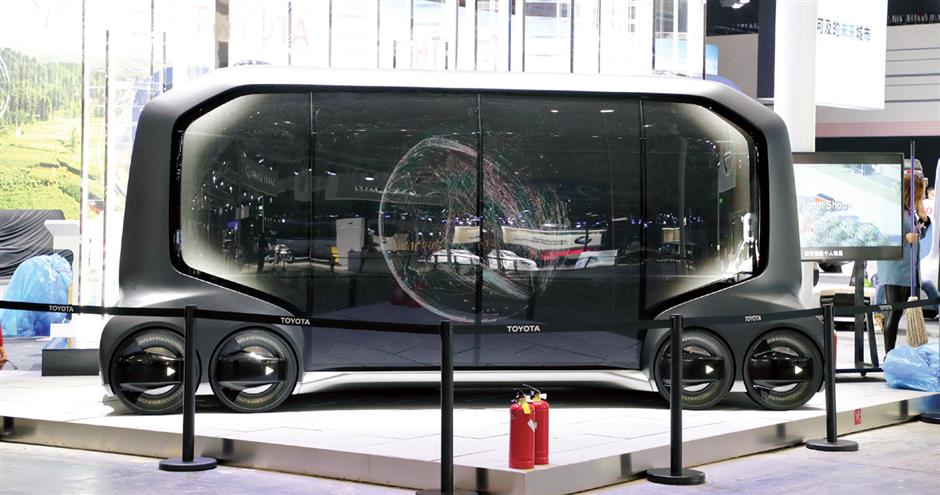 China is no longer just a producer of automobiles, but also a laboratory for new technologies. Its cutting-edge research and development are drawing notice from global players, who carefully monitor trends in the Chinese industry.

“During the last four decades, Chinese society has been massively transformed,” said Jochem Heizmann, president and chief executive officer of Volkswagen Group China. “Today, China is a leader in the global switch to new-energy vehicles, digitalization, connectivity and artificial intelligence. China is able to adapt fast, act in an entrepreneurial fashion and rely on educated young people.”

At the import expo, Volkswagen is presenting a lineup of 25 models in seven brands, including the Audi e-tron, the company’s premium, new-energy vehicle.

Volkswagen said that it will offer the Audi e-tron as an import model in China next year. The carmaker also plans to locally produce the model with joint venture partner FAW-VW in 2020.

Matt Tsien, president of General Motors China, praised the expo as a platform for the company to introduce its most advanced technologies and products.

“Our commitment to China is long term,” he said. “We are working with our partners to implement our plan to lead the transformation of personal mobility through solid progress in electrification, connectivity, autonomous driving and sharing. By participating in the import expo, we are delivering a clear message that the vision we are presenting will become reality sooner than people think.” 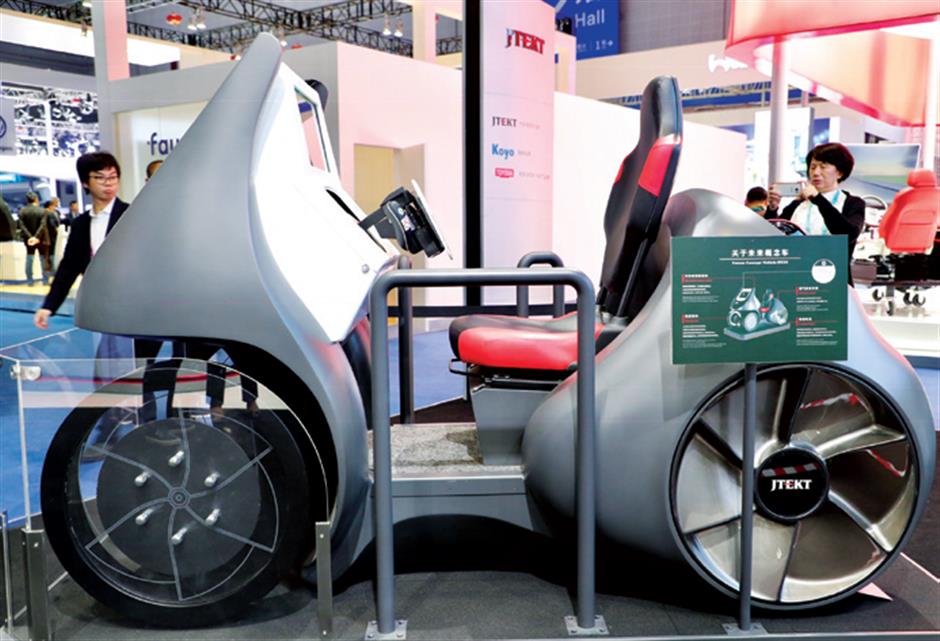 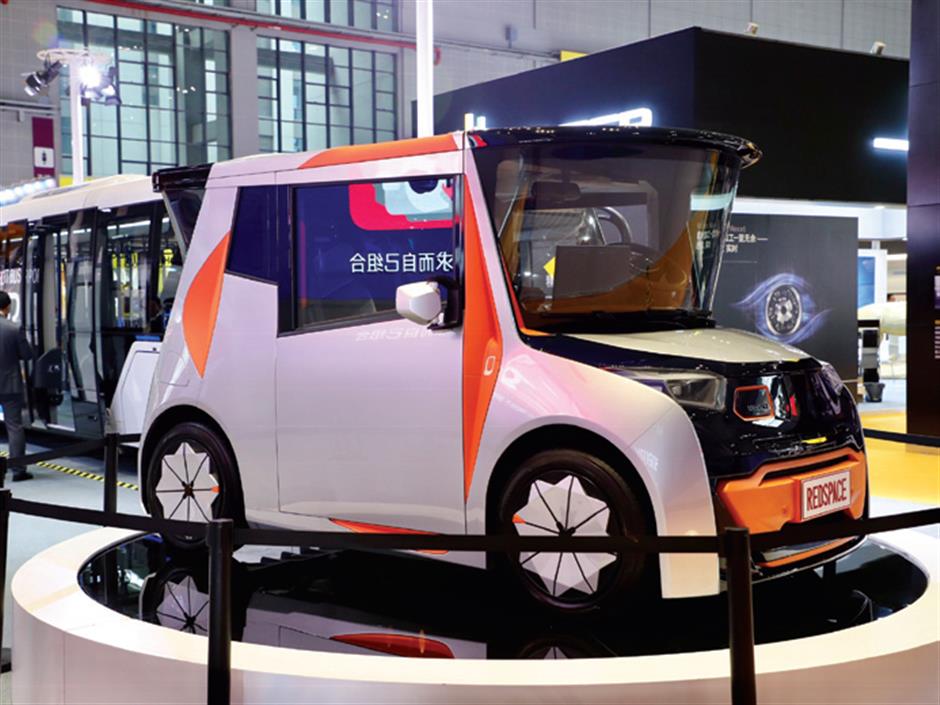