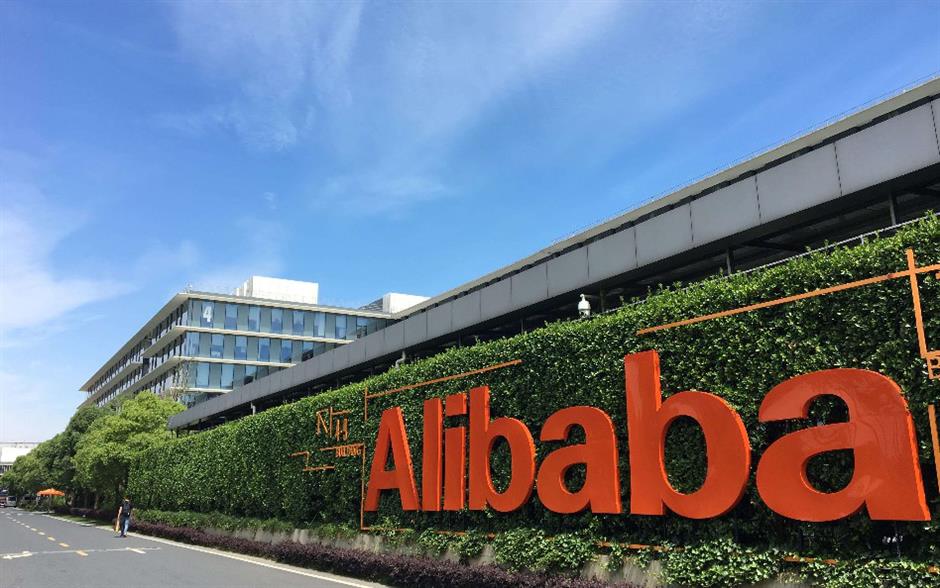 Singles Day has come and gone, chalking up yet another superlative for the Alibaba Group just two weeks before the e-commerce giant’s US$13 billion public share offer is set to begin trading in Hong Kong.

At every turn, Alibaba seems to break records. Singles Day on November 11, a shopping extravaganza launched by the company 11 years ago, delivered its biggest-ever sales. The Hong Kong shares are the world’s biggest initial public offering this year, duplicating the company’s debut on the New York Stock Exchange in 2014 when it was the then biggest IPO in the world.

Former English teacher Jack Ma, who retired this year from the empire he founded 20 years ago, must be looking back on his track record with a satisfied smile.

Alibaba shares have risen 30 percent this year, trading at almost the highest level since the debut on the New York Stock Exchange in 2014.

Yu Xiaoguang, Zendo Capital managing partner, said he expects Alibaba to eventually double its market capitalization to 1 trillion yuan (US$142.2 billion) in about three years. “Singles Day is another strong testament to Alibaba’s unstoppable momentum and its dominance in the core e-commerce business,” he noted.

Chen Hao, AJ Securities chief executive officer, said he expects Alibaba’s profit to grow even faster than its revenue as it continues to expand in scale.

“Alibaba’s Hong Kong shares will be a benchmark for one of the best-performing Chinese tech companies,” he said. “Investors in the US have many choices for top firms, such as Google and Facebook.”

The Hangzhou-headquartered company raised US$25 billion in its US debut. The current Hong Kong listing will fatten the cash cow, providing it finance to expand in globalization, the domestic market and big data powered by cloud computing.

The empire was built on the foresight of levering China’s rapidly growing Internet use into an online market phenomenon. Singles Day was another piece of ingenuity that parlayed a relatively obscure student celebration of being unattached into the world’s biggest one-day shopping spree.

This year, the 24-hour sales on Alibaba’s Tmall and Taobao platforms surged by a quarter from last year to 268.4 billion yuan. That’s equal to the annual gross domestic product of Bolivia or Bahrain.

Alibaba, somewhat modestly, said sales figures aren’t its primary concern. Rather, the company prides itself in being a pioneer in picking new trends and running with them.

One of the trends obvious from this year’s Singles Day outing is that consumers are willing to buy more expensive products if they come with technological gimmicks. Another is the tendency to indulge themselves with quality beauty products and perfumes.

The line is now blurring between entertainment and online shopping. The gala show that accompanies Singles Day was streamed live, featuring big-name global and domestic celebrities.

Online streaming plays an increasingly larger role in Alibaba’s strategy. Payments through live-streaming links were close to 20 billion yuan on Singles Day this year, and the number of merchants using the new sales channel doubled from a year ago.

More than 100 live-streaming hosts racked up combined sales of 10 million yuan over the 24-hour period on Alibaba sites. Unilever, for example, tailored different content on live-streaming channels for its various personal care brands and recruited noted personalities like Li Jiaqi to convert viewers into buyers.

So how does Alibaba’s marketing prowess play with consumers?

Kantar, the data arm of global advertising and public relations giant WPP, said its online survey of 900 consumers revealed that a third of respondents spent between 501 yuan and 2,000 yuan on Singles Day. Some 65 percent said they spent the right amount; 22 percent regretted they had spent too much.

“It’s almost become an annual ritual for me to bulk buy personal care products and winter clothing,” she said. “But I often feel guilty spending thousands of yuan in just a day.”

For merchants from home and abroad, the event has evolved from a bargain-hunting exercise into a showcase of how technology can boost retail spending.

Virtual goods, such as membership subscriptions for video or music streaming sites, and services such as gym coupons seized on consumer trends in entertainment and health care.

Smartphone service-tracking service App Annie said the overall time spent on shopping applications during the week ahead of Singles Day surged 45 percent from a year ago as new gimmicks and games kept shoppers on digital platforms.

Alibaba still dominates the market with numbers of active users four times the average. It also grabbed four positions in the top 10 most active shopping apps.

Even the most ballyhooed of events has its detractors.

Merlan Yang, who works for a technology company in Shenzhen, said she forgot to pay for part of her pre-Singles Day orders because she was working overtime on November 11. Her orders were canceled the next day. The merchants refused to refund about 500 yuan she had paid in deposits, but she said she didn’t bother filing a complaint with a consumer watchdog.

Shanghai white-collar worker Mint Shi, who regularly buys pet food online, said it really doesn’t make much sense to hold off buying for the 24-hour event just to take part in something because everyone else is doing it.

Of course, Alibaba’s successes have been blueprints for copycats. BoCom International analyst Connie Gu wrote in a research note that competition will continue between Alibaba and rivals Pinduoduo and JD.com as they battle for a bigger share of consumer spending and time spent on platforms.

The search is on for what growth markets remain. JD, for example, is moving quickly into lower-tier cities to entice people who are not so familiar or sophisticated about shopping online.

Its WeChat-based group-buying service targets those who prefer to trust products recommended by friends through social media. The more widespread their links become, the more discounts they chalk up. JD claims it successfully recruited 40 percent of the new customers that participated in Singles Day.

Does all this add up to a strong start for trading in Alibaba’s new Hong Kong shares?

China Construction Bank chief strategist Zhao Wenli said he expects a solid start, given that Alibaba’s business models and performance in recent years have been under such tight scrutiny.

Zhang Zhouping, a senior researcher at private consultancy China Ecommerce Center, said the pricing of the shares and the timing of the listing were carefully tailored to fend off rivals and safeguard Alibaba’s market dominance.

If New York trading is anything to go by, today’s share trading in Hong Kong looks bright. Alibaba shares have risen 30 percent this year, trading at almost the highest level since the debut there.