China's game industry revenue jumped 20 percent year on year in the first half, with booming exports, industry officials told a conference in Shanghai on Wednesday.

In the first half, China’s game revenue reached 140 billion yuan (US$20 billion) with exports totaling US$7.59 billion, a 36 percent growth year on year, according to the China Audio-Video and Digital Publishing Association.

The conference is a prelude to ChinaJoy which will run from Thursday to Monday. It has attracted more than 200 exhibitors, with over 100,000 square meters of exhibition space and 4,000 game and smart devices onsite.

The event will incorporate the ChinaJoy Toyshow for the first time with toys and game derivatives. ChinaJoy Plus, an online exhibition service, is also available this year. 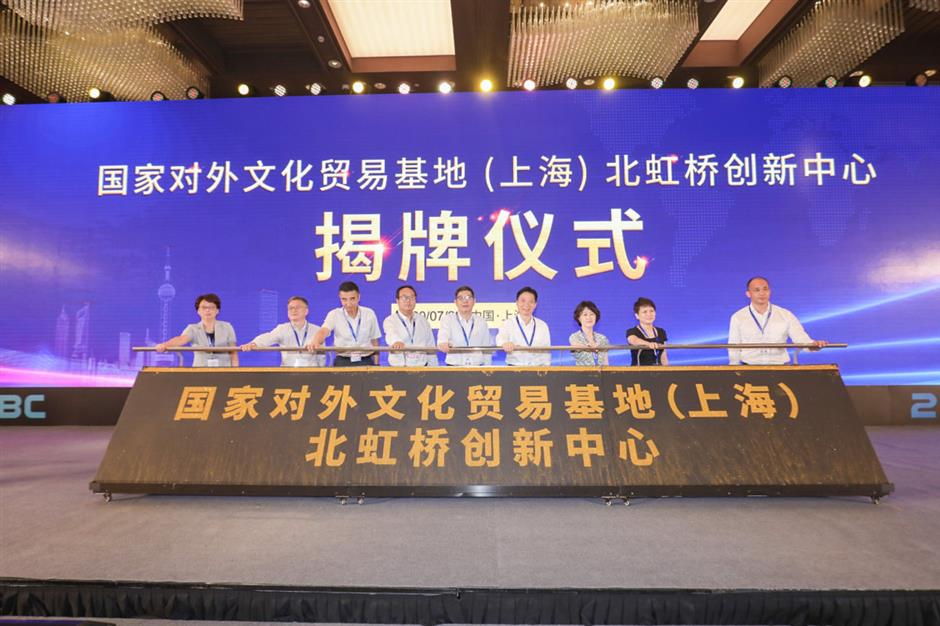