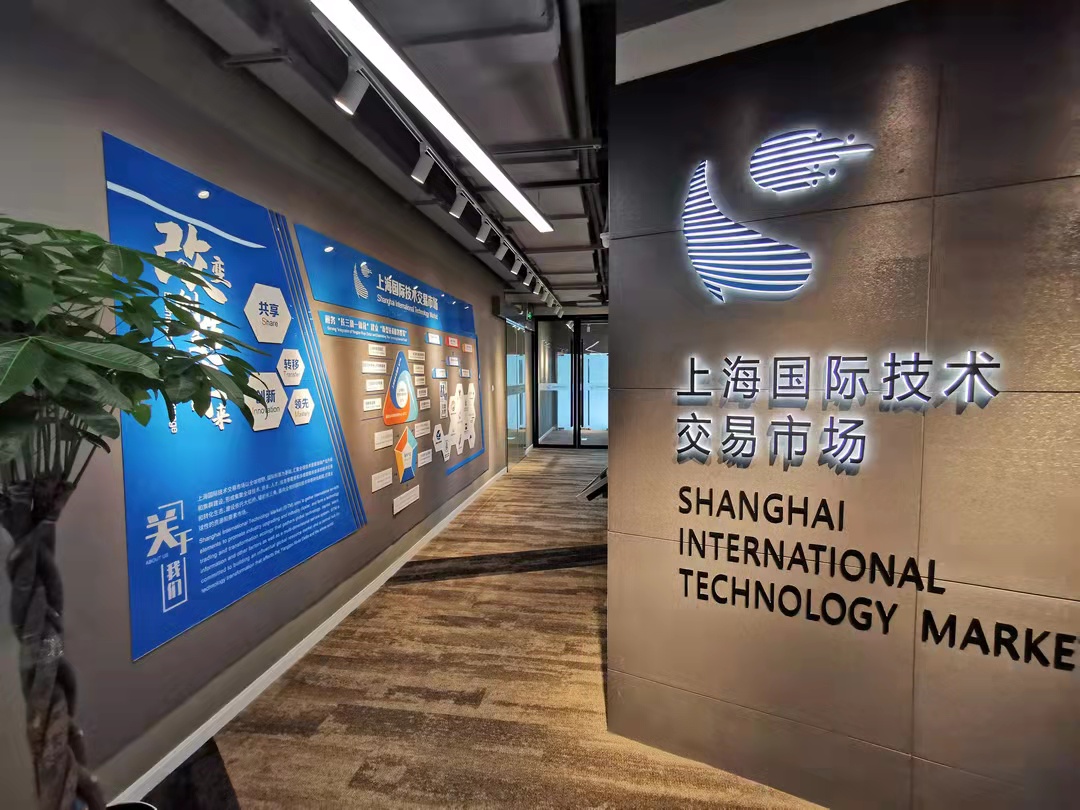 Shanghai aims to complete the construction of the core area of the Hongqiao International Open Hub by 2025.

The city on Tuesday introduced a new plan on developing the central business district of the Hongqiao International Open Hub during the period of the 14th Five-Year Plan (2021-2025).

The construction of this core area is planned to be basically completed by 2025, according to Shanghai Vice Mayor Zong Ming.

Aside from the core, there are four other areas with various functions and highlights: the southern area will focus on enhancing international public services and high-end services, the eastern area on underlining hub economy, the western area on developing the exhibition and convention industry, and the northern area on innovation.

Tax revenue and the foreign trade volume should both rise an average 10 percent to 15 percent per year.

It also expects to see about 1,500 new foreign corporations settle in the area during the five years, and achieve total sales of goods approximating 500 billion yuan (US$77 billion).

Hongqiao aims to become home to around 500 headquarters of major enterprises.

Added value in the digital economy, a key sector, is targeted to account for at least 60 percent of the area's gross domestic product.

The annual passenger flow is forecast at 450 million to 500 million, and over 500,000 square meters of the major platform of the distribution center for imported goods is to be established as of 2025.

The city underscored several key tasks for the Hongqiao Open Hub, such as building a first-class international central business district; setting up a new open and sharing platform as part of the international trade center; establishing a new portal for comprehensive transportation; creating a new channel for allocating global high-end resources; forging a new urban area with a leading high-quality lifestyle; and expanding, opening up and boosting integrated development of the Yangtze River Delta.

Before this new plan for the 14th Five-Year Plan, an overall plan to develop the Hongqiao International Hub for Opening Up was approved by the State Council and officially issued in March.

Over the past half year, 23 of the 29 key measures in that plan, nearly 80 percent, have been put into effect, said Wang Huajie, deputy director of the Shanghai Development and Reform Commission.

Further efforts will be made to push the plan ahead.