Shanghai's rising position as a prime location in the biomedical industry is expected to be further boosted by continuous incentives and the commitment of multinational players to the local market.

Research activity, clinical studies and applications for innovative treatment have been booming in the city in recent years.

Last year, Shanghai's biopharmaceutical industry was valued at 600 billion yuan (US$92.94 billion) with a gross industrial output of 140 billion yuan.

The upbeat market sentiment has proved to be appealing to overseas players looking to deepen their local operations in China. 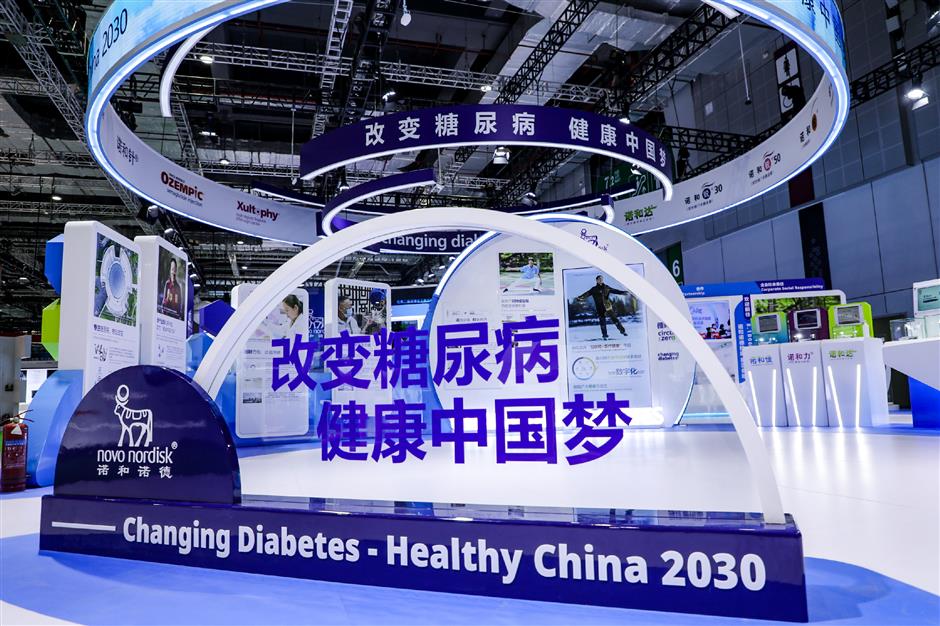 "I would take the word 'innovation' as the shared word for both Shanghai and Novo Nordisk," said Lars Fruergaard Jørgensen, president and CEO of Novo Nordisk.

Last year, a strategic cooperation agreement was signed between the Copenhagen-headquartered biopharmaceutical company and the Lingang Special Area of the China (Shanghai) Pilot Free Trade Zone.

"We are encouraged by the city's solid steps and achievements in sci-tech innovation, especially in biomedicine."

"Enabled by the innovating environment, we will accelerate bringing new drugs, fostering open innovation, collaborating with partners to build up the ecosystem to change diabetes and other chronic diseases in China, as well as benefiting more patients," he added.

Pudong's further expansion and preferential policies for biomedicine companies in the Lingang Special Area of the China (Shanghai) Pilot Free Trade Zone also further motivate them, and they are determined to seek long-term development in the city, she said.

The biopharmaceutical sector is one of Shanghai's three frontier industries, apart from integrated circuits and artificial intelligence.

In the first half of this year, the market size of the biopharmaceutical industry in Shanghai jumped 22.8 percent to 350 billion yuan, according to Shanghai Municipal Commission of Economy and Informatization director Wu Jincheng.

Various measures have been put in place to support the clinical and commercial production of biotherapeutics and to hasten the transformation from lab research results into new treatments.

Shanghai's three-year action plan eyes to enhance the city's annual industrial output to 180 billion yuan and market size to 800 billion yuan, with annual double-digit growth in the next few years.

Six major biomedicine industrial parks in the city have tailor-made research and production facilities so startups can save initial investments in building and manufacturing equipment.

The time required to launch clinical research projects is expected to be shortened to three to five months from six to 13 months by bringing together clinical resource platforms to drive better synergy, according to the city's latest blueprint.

Incentives will be given to innovative chemical drugs, biomedical products and traditional Chinese medicines, with import procedures for medical devices set to be relaxed as well.

As a world-renowned life science company, Bayer said it remains confident in its ability to innovate and compete in the Chinese market.

Its three business divisions, namely, pharmaceuticals, consumer health and agricultural science, are all doing well in Shanghai and its surrounding areas. 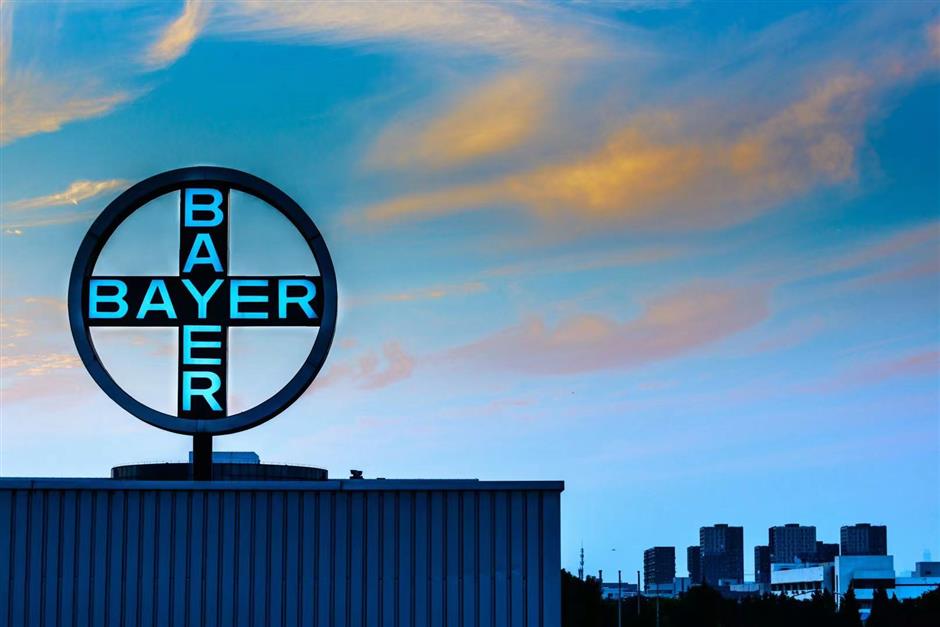 German life science leader Bayer will continue to innovate and deliver more products and solutions to the China market and contribute to the country's "Healthy China 2030" and "Rural Revitalization" strategic objectives.

"Shanghai has a unique geographical and cultural advantage. In addition to its business-friendly policies and solid industrial foundations, the comprehensive research and development environment is quite unique in China," said Zhou Xiaolan, global executive vice president & president of Bayer Pharmaceuticals China, and president of Bayer (China) Group.

Zhou said the company is encouraged to see that the central government putting forward new policies in Pudong New Area, which will open up more possibilities for its continued development and for businesses like Bayer.

Shanghai will remain Bayer's China regional headquarters, where the management team oversees the entire China business operation. The company plans to continue to innovate and deliver more products and solutions to the China market and contribute to the "Healthy China 2030" and "Rural Revitalization" strategic objectives.

"Shanghai is a vibrant, diverse, inclusive and increasingly internationalized city, and its government services and policies have been at the forefront in China," she added. "I hope Shanghai will continue to develop and innovate, lead China's reforms and opening and attract businesses from all over the world."

Eighteen of the top 20 global pharmaceutical giants and 17 of the top 20 medical devices companies have set up their businesses in the city.

By 2025, the life science industry in Shanghai is expected to have a market size of 1.2 trillion yuan and a manufacturing output of 280 billion yuan.

Shanghai has also set up a clinical research platform that links research enterprises and organizations with clinical resources at local hospitals for seamless cooperation.

Further efforts are to be made by authorities to link local and overseas resources with integrated services and ecosystems.

Investigational new drug applications from Shanghai-headquartered biopharmaceutical firms in the first half of this year reached 91, and another 10 new drugs received manufacturing licenses.