Members of the Chinese People's Political Consultative Conference Shanghai Committee have focused on how synergies can be better leveraged to fuel further growth in the Yangtze River Delta region.

Jiusan Society and Taiwan Democratic Self-Government League are among political parties and organizations that put forward advice at this year's session.

Liao Ying, a member of the Shanghai Committee of the China Democratic League, has made a joint proposal for regional commercial centers to be set up to beef up consumption in the area.

She also called for provincial authorities to create a mechanism where different industry sectors and market entities could complement each other in terms of design, manufacturing and sales.

A wide range of companies are seeing the increasing synergies in the YRD region and are stepping up efforts in the area.

The vibrant consumption market has continued to stimulate innovative offerings thanks to the strong research and development resources in the region.

General manager of Ferrero China Mauro De Felip said its Hangzhou factory in Zhejiang Province has been a manufacturing hub to serve domestic demand and export to overseas markets for the past couple of years.

This year, it plans to add locally invented and produced new brands to extend market penetration as it continues to use local production lines to generate new offerings and innovation.

Two specifically designed products targeting the Chinese market will hit the market in a few months, and the new dark chocolate version of its signature Ferrero Rocher will also hit shelves in three different packaging formats in the near future. 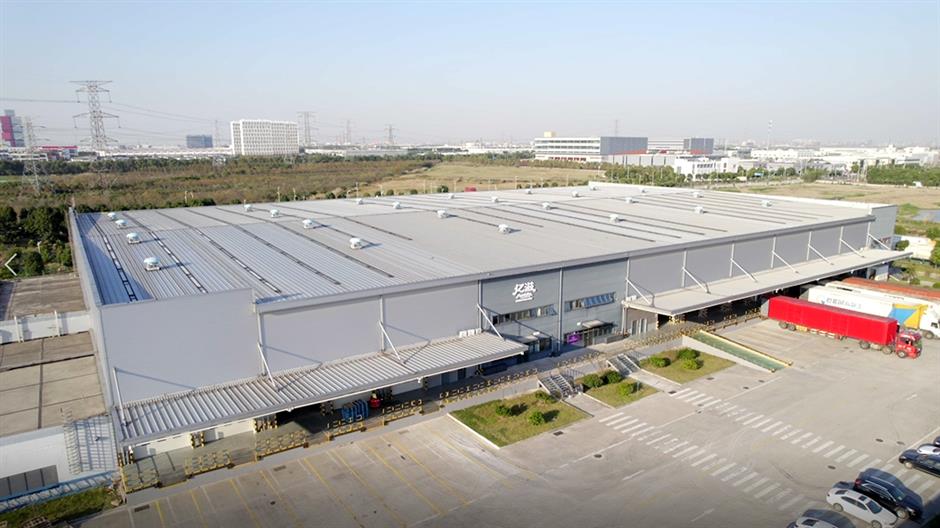 Mondelēz's central distribution center was put into use in Suzhou, Jiangsu Province, in October.

Snack vendor Mondelēz is also deepening investment in the YRD region with research efforts as well as new initiatives in logistics and warehouse facilities to serve the country and overseas markets.

With its Chinese headquarters in Shanghai, it continues to invest in neighboring cities such as Suzhou and Nanjing, both in Jiangsu Province, with two manufacturing plants, three distribution centers and a technical center dedicated for bakery R&D and innovation.

The latest innovations from the Suzhou Technical Center include the first zero sugar Oreo biscuit in China and the first-ever white color Oreo.

Its two factories in Suzhou are also responsible for the supply of more than 100 types of biscuits to Asian, Middle East and African markets. 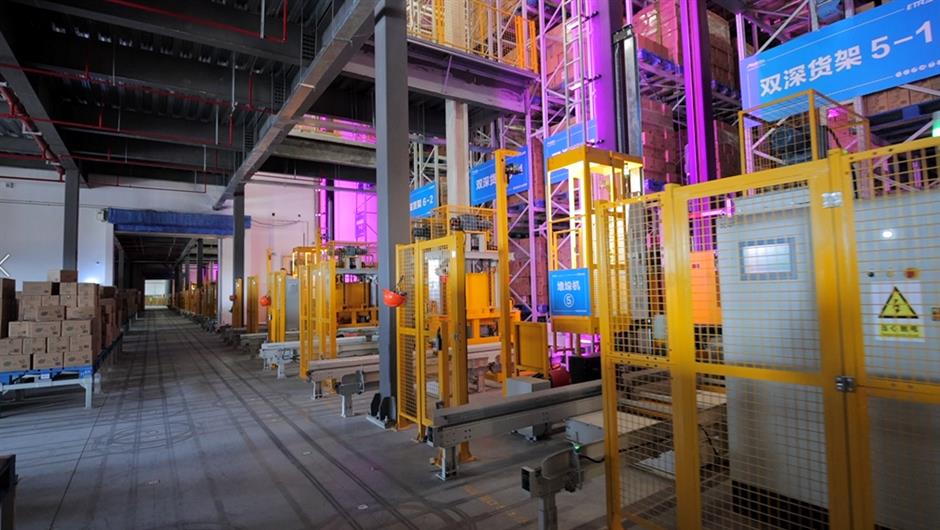 Automated guided vehicles and other smart Internet of things facilities such as conveyor belts has enhanced efficiency by 55 percent at Mondelēz's Suzhou central distribution center.

Enhancing local production has been a focus for local and overseas companies in recent years.

Siemens Healthineers decided last September to transfer the production line of one of its X-ray tubes from Germany to Siemens X-Ray Vacuum Technology Ltd Wuxi, one of its wholly owned enterprises in China.

The Wuxi site will be the sole manufacturer of this type of tubes around the globe by March, as it seeks to form a complete imaging chain production as well as product lifecycle management in the factory, which is a beneficiary of logistics cost savings, market response and China's overall health-care industry development. 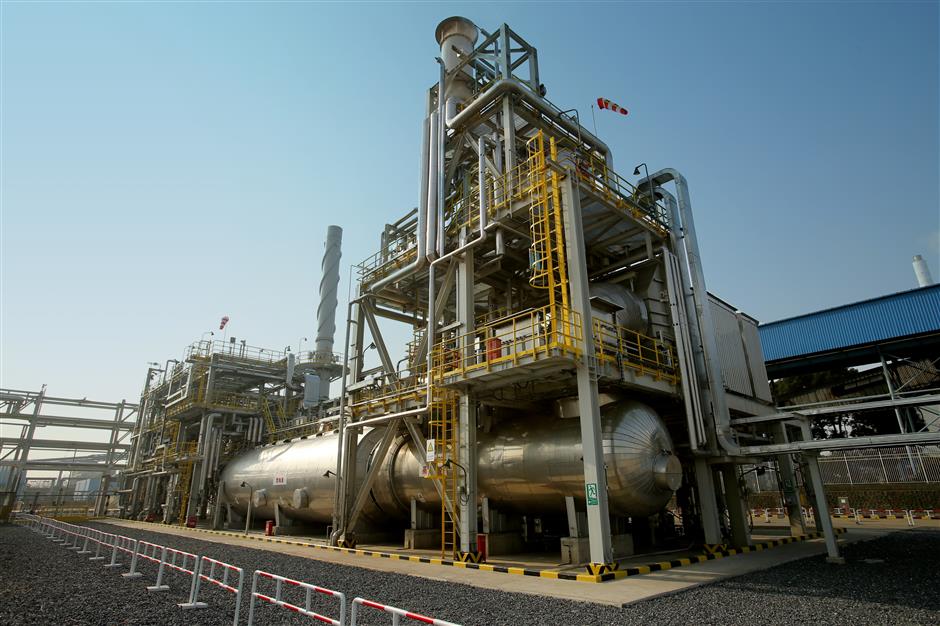 Companies in the Yangtze River Delta region are also forerunners in terms of carbon emission-cutting and environmentally friendly initiatives.

BASF-YPC Company Limited, a 50-50 joint venture between BASF and Sinopec, earlier this month put into operation its central emission reduction unit at its Nanjing site in Jiangsu Province.

One of the leading waste gas treatment facilities in the country, it brings off-gas streams from over 20 production plants at the site to be collected and centrally treated and transformed into energy.

It's expected to produce up to 270,000 tons of steam and cut 5.76 million cubic meters of natural gas consumption annually.

City clusters in the YRD region have a relatively balanced development in terms of maturity of technology, business environment and sustainability, reflecting a vibrant economic situation and friendly business environment in the area, said Jin Jun, a partner with PwC Strategy & China.