City must constantly evolve to become a consumption hub 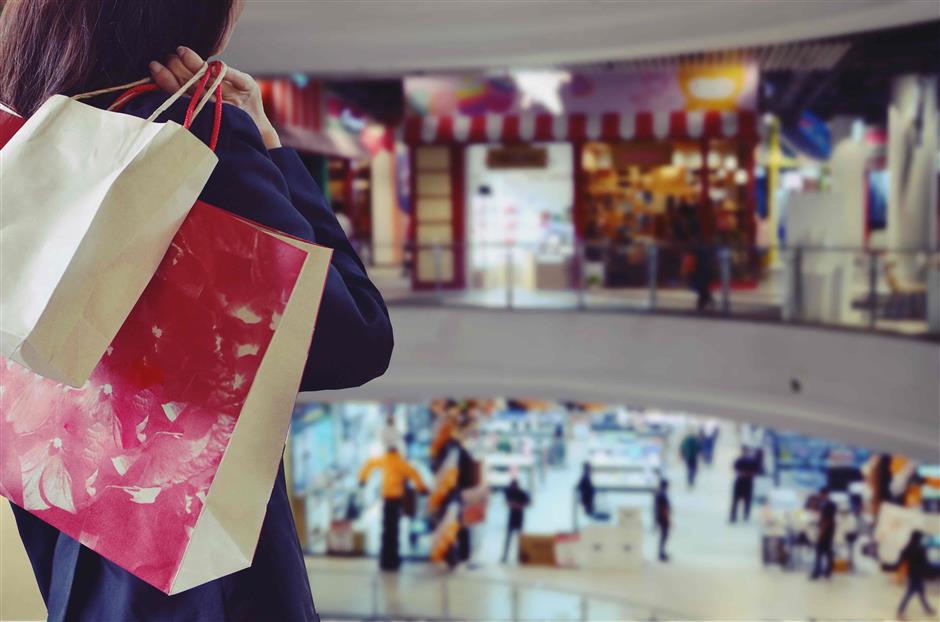 Various formats of retail and consumption should be further encouraged for Shanghai to consolidate its position as a consumption hub, says a key industry player.

Shanghai is already a role model when it comes to new retail formats and shopping experiences, and fostering local brands is crucial for the city to become a fashion capital, according to Wang Shengyang, a member of the Shanghai Committee of the China National Democratic Construction Association.

Wang suggests setting up community centers and exhibition spaces dedicated to home-grown brands, and designer competitions to draw the attention of the wider public.

Modern art and fashion elements should also be leveraged to promote local offerings and enhance awareness, he says.

Various economies such as the service economy, the open economy and the headquarters economy have been the focus for Shanghai in forging ahead with the next chapter of its development.

The number of of new beverage chain stores and the opening of offline stores by emerging brands are regarded as key metrics to measure consumption sentiment.

Domestic tea and beverage chain Heytea has more than 110 outlets in the city – ranking it among its top cities across the nation in terms of numbers.

Several of the outlets boast unique designs and features exclusive to Shanghai. The latest Heytea venue to open, in Shanghai Disneyland earlier this month, combines exclusive local design and tastes.

It features "daydreaming" elements to reflect the infinity of the universe and an immersive leisure space. It also underscores the retailer's efforts to attract people from neighboring cities.

A separate proposal by two dozen members of the committee also says it is vital to transform time-honored brands to adapt to the new era.