Online retailers, restaurants and service providers offered an array of incentives as shoppers looked for bargains during the mid-year sales event, which wrapped up over the weekend.

JD's combined sales from June 1 to June 18 were almost 380 billion yuan (US$58 billion), more than 10 percent higher than last year.

Around 400 million yuan in digital currency was spent on the heels of a May trial program. Virtual coupons in the form of digital yuan worth tens of millions of yuan were issued in 23 cities across China.

Local shoppers placed the most orders at online discount retailer Vipshop, followed by Beijing and Shenzhen. Apparel and outdoor gadgets were especially popular.

Vipshop has enhanced its support and logistics facility, boosting sales of local sports brands such as Warrior and Xtep as consumers embrace home-grown fashion. 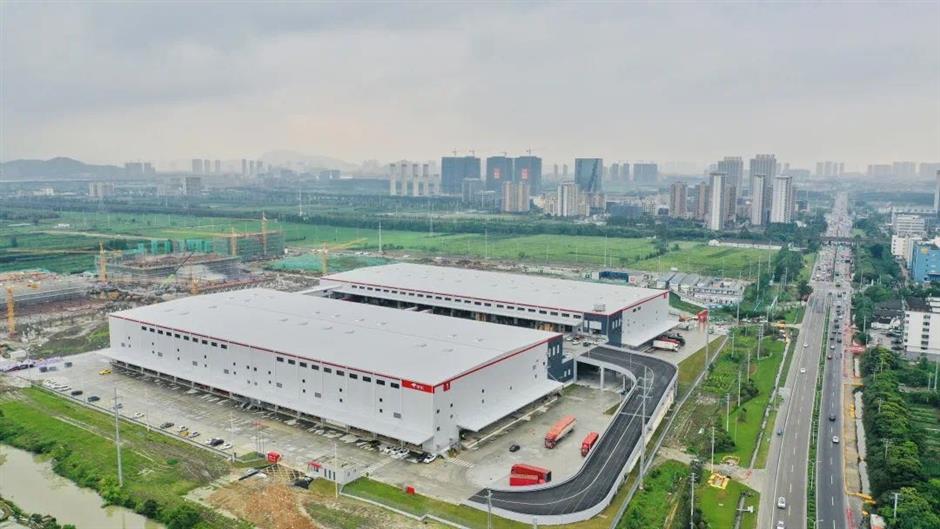 Shanghai financial consultant Jasmine Hu said she has been comparing prices from various online channels since May, and has been looking forward to discounts on major digital platforms and online stores operated by department stores.

"It's an ideal time to look for new summer outfits and cooking materials. I also bought daily necessities for my family," she said.

JD launched the promotional event several years ago to mark the online store's anniversary. It has become the second-largest annual discount-shopping event along with Single's Day that falls on November 11.

Sales of online purchases have been under pressure due to logistics disruptions amid COVID lockdowns.

Kantar Worldpanel figures show that FMCG (fast-moving consumer goods) market saw a 1 percent year-on-year contraction over the 12 weeks to the end of April, and e-commerce sales grew by a mere 1.2 percent due to strict restriction in warehousing and transportation. The figures also indicate that JD continued its advance in penetration from a year ago while Alibaba experienced decline of buyer base over this period. 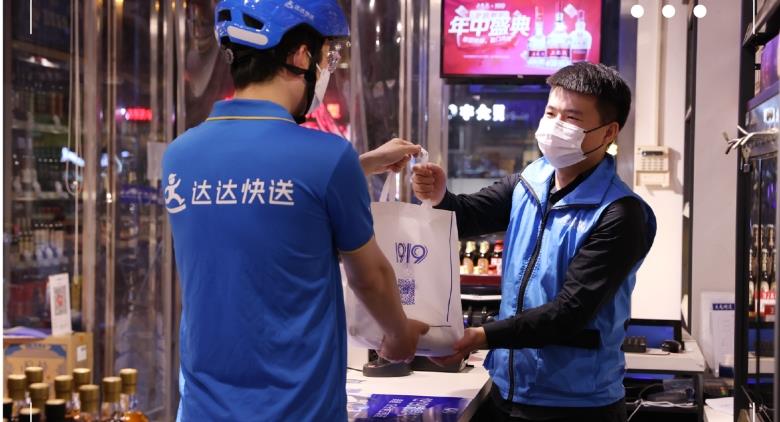 The number of shoppers placing orders through JD's Shop Now was four times higher from the same period last year.

Local retailer Bailian Group started a three-month promotional period till September with a total of 1.8 billion yuan in coupons to be provided to use at its department stores, supermarkets and online channels. 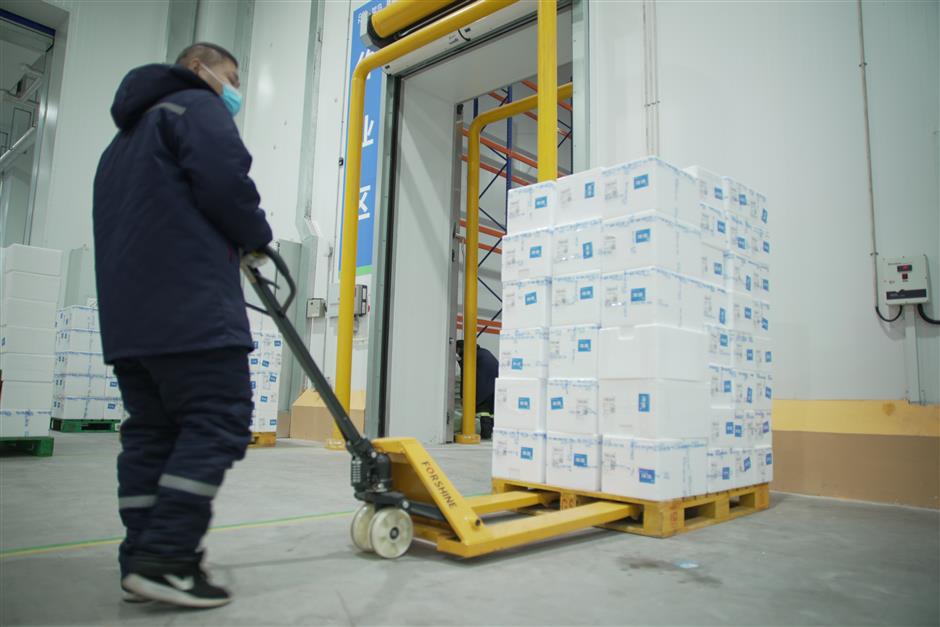 Cainiao Logistics has enhanced its cold-chain delivery capabilities during the mid-year promotion.

In the first stage of its pre-sale promotion in late May, Alibaba's logistics affiliate Cainiao said the number of fast-track delivery orders was up 10 percent over last year.

Cainiao has enhanced its cold-chain logistics service, offering 24 to 48 hour deliveries in more than 1,200 cities.