Shoppers and businesses are hoping to gain insight into China's economic prospects through the Singles Day shopping festival that reached its peak on Friday.

The annual shopping event, which evolved from a folk holiday on November 11, became an industry-wide event and a major barometer of consumer sentiment.

This year it runs from October 20 to November 11 as various livestreaming promotional events and discounts are offered.

Digital gimmicks, entertainment shows and lucky draws have been staged, with shoppers regarding the event as an opportunity to stockpile consumable goods and try out new gadgets and smart device.

The rebound was backed by the picking up of third-quarter figures, which show consumer goods sales rising 7.1 percent.

As of Thursday, over 3,400 brands have achieved combined sales of over 10 million yuan (US$1.39 million) on Alibaba's retail shopping sites, with 358 of them raking over 100 million yuan in sales.

Alibaba's logistics affiliate Cainiao will deliver as many as 200 million courier packages to the doorsteps this year, the highest ever. 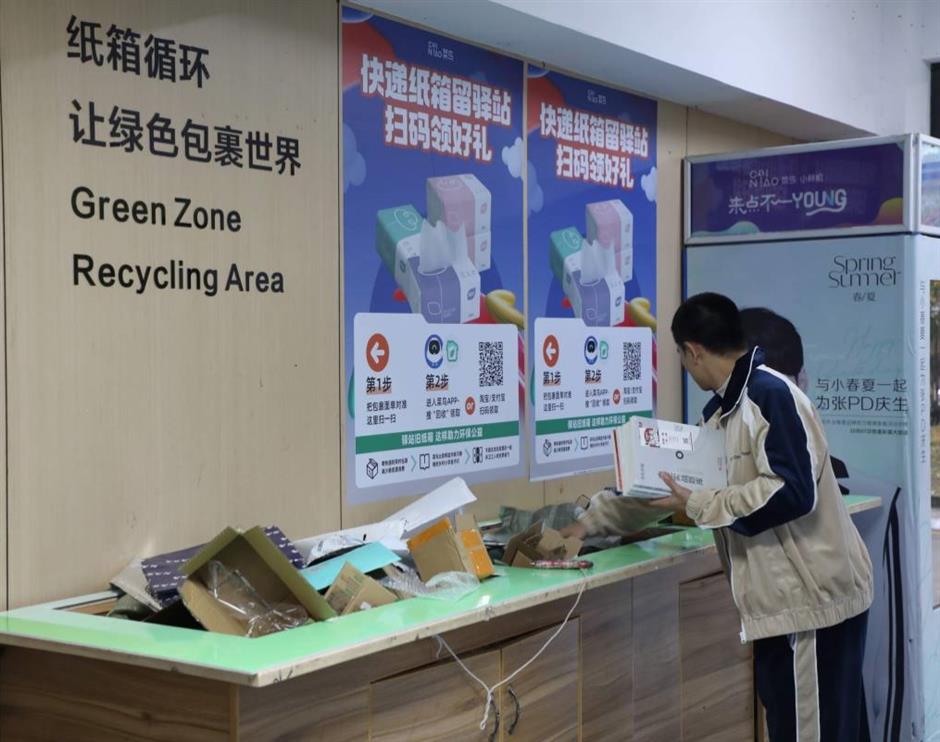 As many as 87 multinational beauty brands recorded an over 200-percent increase on Thursday night.

The promotional season could also be an opportunity to build brand loyalty instead of just seeking sales targets.

Industry experts pointed out that those who move early to build loyalty can build lasting and valuable differentiation for their business as retailers try to find a balance between promotions and long-term quality growth.

Bain & Company's survey with 3,000 domestic shoppers show 69 percent plan to shop across three or more platforms, up from 56 percent a year ago.

Among those who took part in Singles Day last year and plan to do so again this year, 34 percent said they were planning to spend less compared with last year, taking both online and offline spending into account. Only 24 percent said they plan on spend more.

It's essential for brands to seek long-term growth given volatile market situations and prudent consumption sentiment, she noted.

Growth in niche sectors and emerging channels has been prominent.

On-demand delivery is also on the rise. In the first week since pre-sale started in late October. JD Daojia's fresh vegetable sales jumped 60 percent from a year ago.

Through its extensive delivery network, it also connects with over 200,000 physical stores provide customers with on-demand shopping. 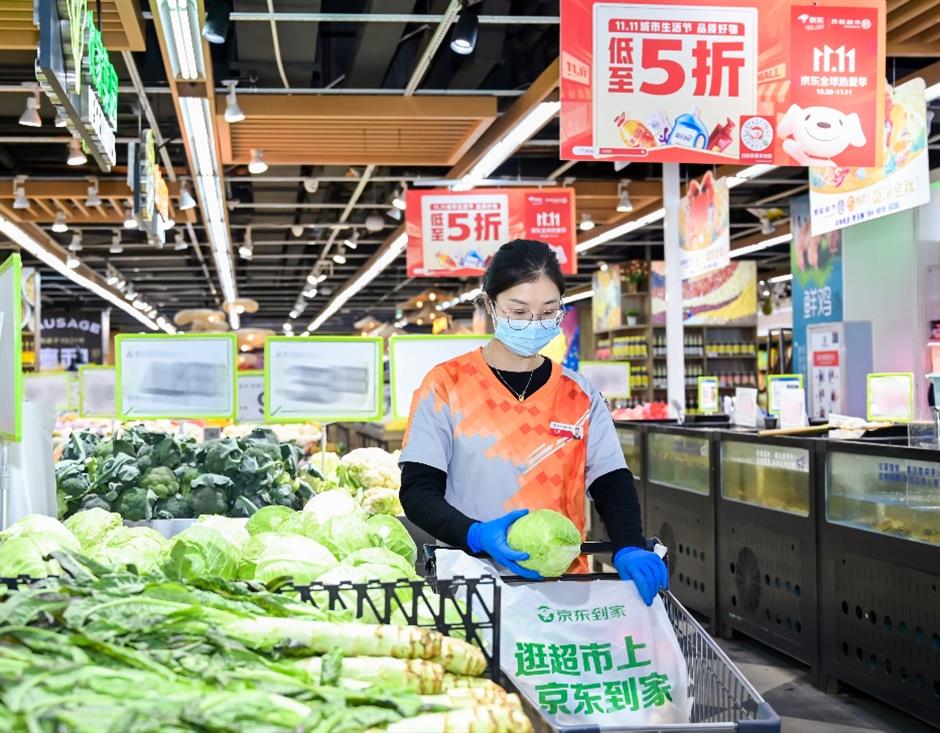