JD said its sales broke records, and growth were "beyond industry average."

Some 1,009 import brands on Tmall Global recorded more than double sales figures, while Alibaba said it's gross merchandising volume was in line with previous year's.

Originated from a folk holiday started by college students, the November 11 Singles Day event has evolved from a 24-hour sales event to a shopping season.

Entertainment galas, livestreaming shows were staged along with the weeklong shopping bonanza.

This year pre-sales kicked off on October 24 and promotions ran from October 31 to November 11. 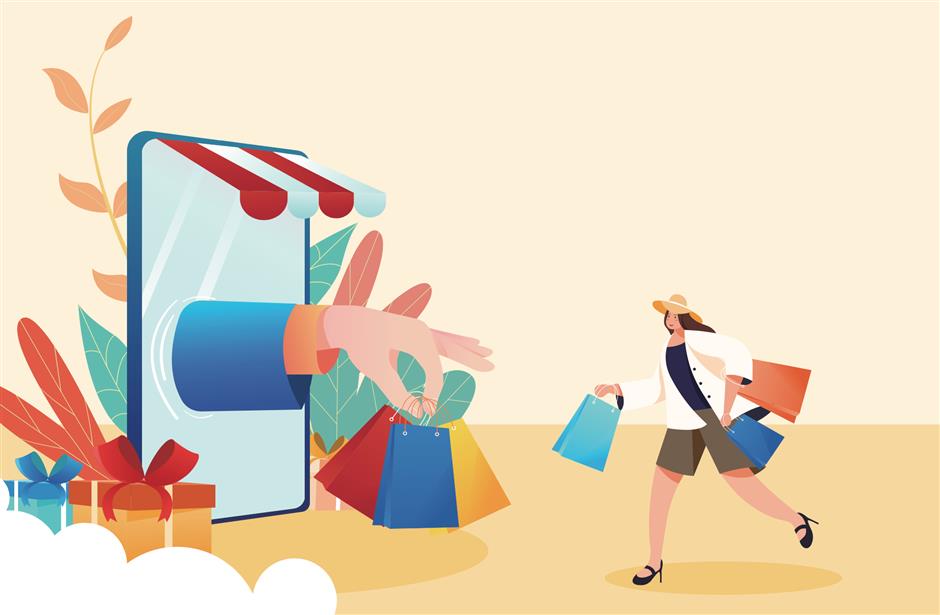 Some 70,000 brands participated in the Singles Day on Tmall for the first time, including luxury houses Bulgari, Moncler and Brunello Cucinelli.

"Both merchants and shoppers are looking for assurance amid uncertainty and we are determined to stay rooted in the real economy, to witness the vitality of Chinese consumption," she added. 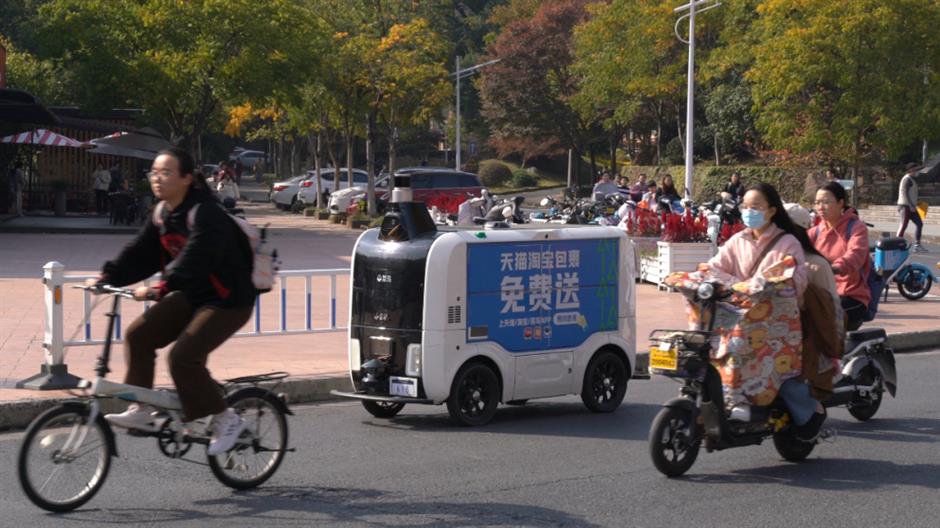 More than 700 automated guided vehicles were deployed by Alibaba, and they handled nearly 2 million packages, twice as many as last year. 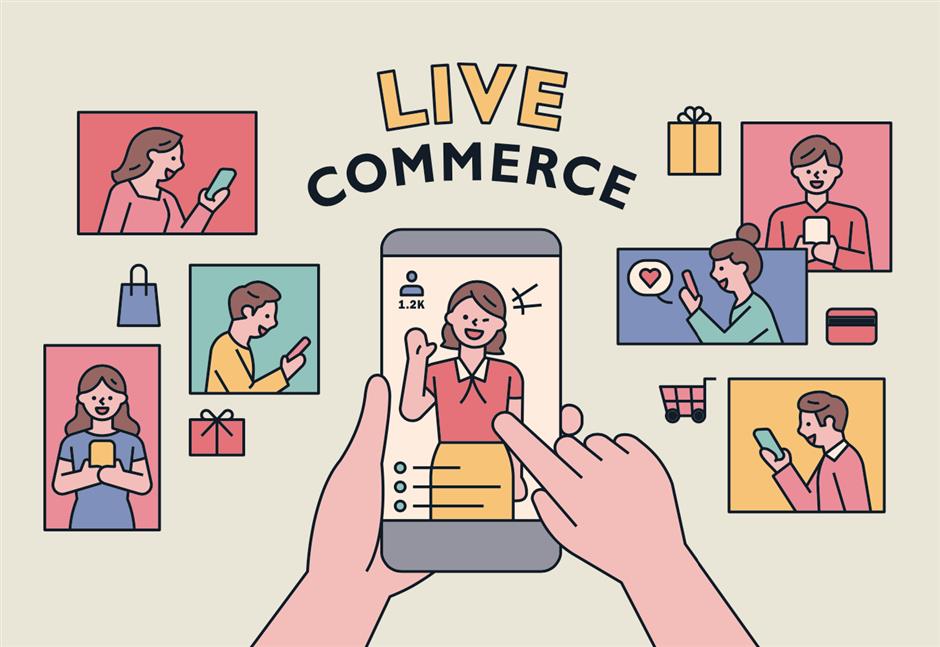 Live-streaming channels, flash-sale sites and other emerging retailers are rising, and brands need to capitalize on these opportunities.

Livestreaming channels, flash-sale sites and other emerging retailers managed to ride trends such as growing preference toward outdoor activities and pet items.

The number of order for Kuaishou's short-video generated transactions increased more than five times and the shoppers participated in the promotion event rose 40 percent.

It offered a preferential stimulus for agricultural products vendors in rural areas.

Out of the top 100 bestselling items, more than 90 percent were home brands with smart home appliance, down jackets.

Douyin said the number of merchants which took part in the sales event added 86 percent and total sales jumped 156 percent.

More than 300 million people have tuned into Alibaba's Taobao Live. 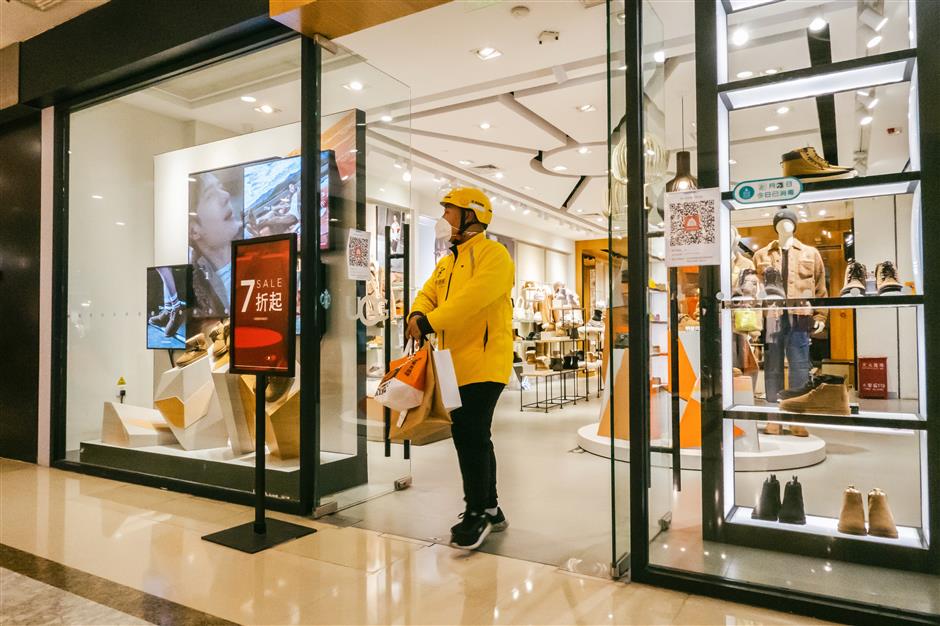 Pick-up orders from department stores for Meituan's errand-running service saw the most prominent increase in cities like Guangzhou, Shenzhen, Shanghai and Dongguan.

In addition to grocery, food and beverage takeaways, on-demand delivery for electronics, groceries are picking up steadily.