The fifth membership store of Freshippo opens on Friday.

Shanghai will witness more retail store formats and new types of supermarkets in the coming years as it consolidates the leading position of an international shopping hub.

Residents in western Changning District and neighboring areas can shop at the newly opened Freshippo store in the Shanghai East Hongqiao Center starting from Friday.

Located in the Hongqiao International Central Business District, it is Freshippo's fifth membership store in the city and eighth around the country.

Data Quest, a local commercial property consultancy, said Shanghai ranks top for the number of first stores and brand debuts in the first three quarters of this year.

In Shanghai, a total of 703 new brands and shops made their debut appearance in the first nine months of this year, followed by 616 new stores in Beijing and 434 debut openings in Chengdu. 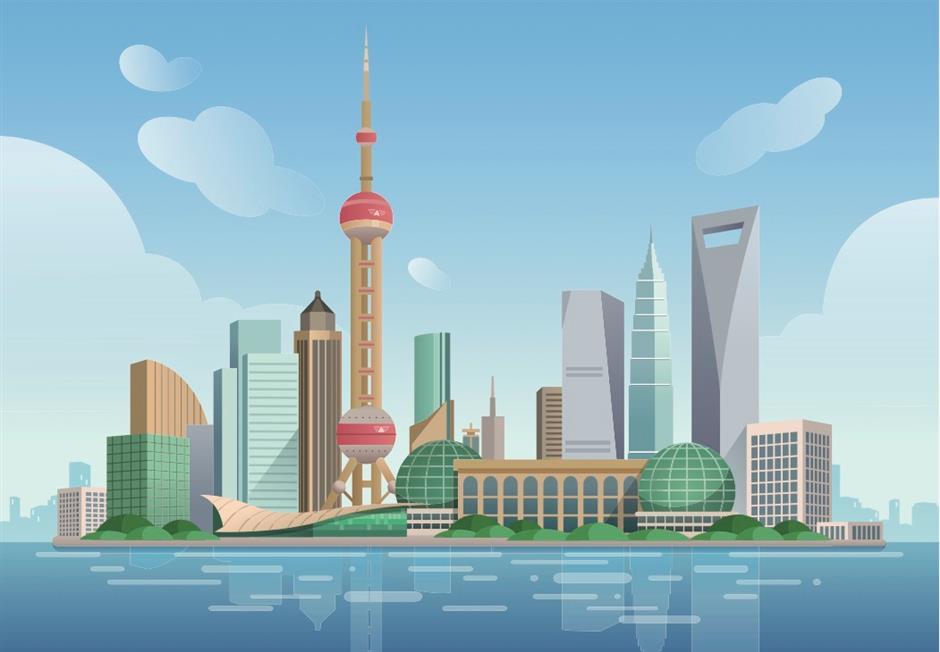 In addition to international brands, local retailers are also turning to Shanghai to foster new brands and alternative shopping experience for local customers, it points out.

Shanghai is a key market for a number of membership exclusive big-box retailers, with new openings of Metro and Walmart's Sam's Club already being planned in the next few years.

Facing stronger competition, retailers have been striving forward to offer new options in shopping and entertainment, the report said.

Freshippo is also making its final preparations for new opening of a membership store in early next year in Putuo District. 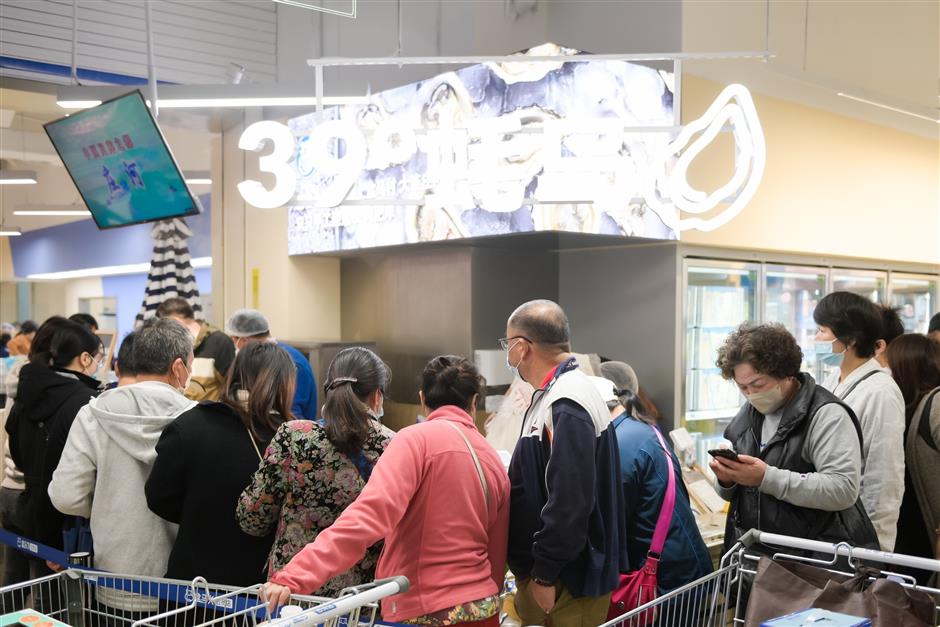 Shoppers line up at the seafood bar inside the 16,000-square-meter supermarket, which offers about 3,000 types of food and groceries.

Covering 16,000 square meters, the two-story Freshippo X Membership Store in Changning offers about 3,000 types of food and groceries with about 40 percent being private label brands.

Head of Freshippo's membership store unit Sun Shuo said it has set up a special area in response to rising demand for eSports activities and gaming devices.

Selected seafood is also available, along with many dishes that fit the dietary habits of local shoppers.

With a paid membership customer base of about 3 million, Freshippo said it has drafted plans to focus on expansion into second and third tier cities starting from 2023.