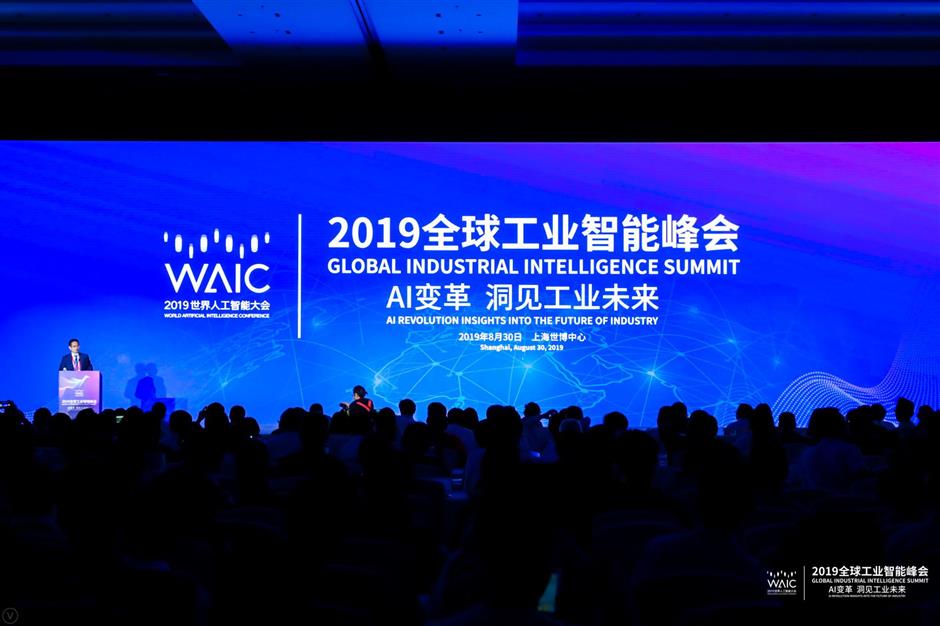 Shanghai has released its industrial intelligence initiative at the 2019 Global Industrial Intelligence Summit.

Shanghai has introduced a batch of measures to develop an industrial Internet of Things platform to promote industrial intelligence.

Meanwhile, the 2019 Development Report on Intelligent Economy and Intelligent Society and 2019 White Paper on Industrial Intelligence were released by the China Academy of Information and Communication Technology (CAICT) at the summit.

Gongfu Industrial Internet of Things Developer Community has been launched, which provides opportunities to share and exchange ideas for developers.

Alex Kuhr, from the German National Academy of Science and Engineering, said: “Technology provides human support instead of replacing people.”

Alain Dedieu, senior vice president of industrial automation at Schneider Electric, said: “AI is reshuffling business. Every industry player will benefit from the revolution. Right now, we are at the beginning of the journey.”

Peng Chenlei, Shanghai vice mayor, said: “Shanghai has been actively constructing the industrial Internet of Things and built the brand “Made in Shanghai” on its strong industry basis and promotes high-quality development.”