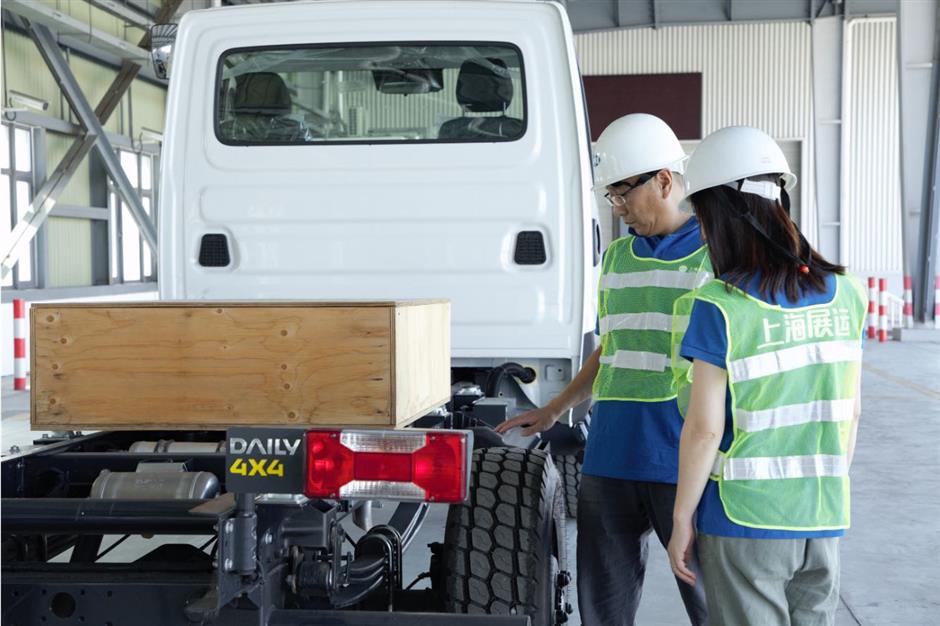 Iveco's new Daily 4X4 vehicle arrives in Shanghai, the first of many exhibits for the second China International Import Expo.

The first exhibit for the second China International Import Expo arrived in Shanghai and cleared customs on Thursday.

Iveco’s Daily 4x4 vehicle weighs around three tons, has an eight-speed automatic gearbox and is valued at nearly 50,000 euros (US$54,692).

The Italian company's new model is making its debut in the Asia Pacific area.

Work to attract exhibitors for the second CIIE in November began early, even before the opening of the first expo last year, according to the China International Import Expo Bureau.

Over 3,000 companies from more than 150 countries and regions are exhibiting at this year's event, with more Fortune Global 500 companies and industry leading enterprises than last time.

The number of new products or technologies making their debuts will also be higher, according to the bureau.

As the first international commercial vehicle manufacturer to enter the Chinese market after reform and opening-up, Iveco has witnessed rapid development since 1985.

Iveco, the only imported commercial vehicle brand taking part in the first expo, said it had achieved positive results. This year the company is expanding its exhibition space to 301 square meters, and bringing more models making their debuts in Asia. 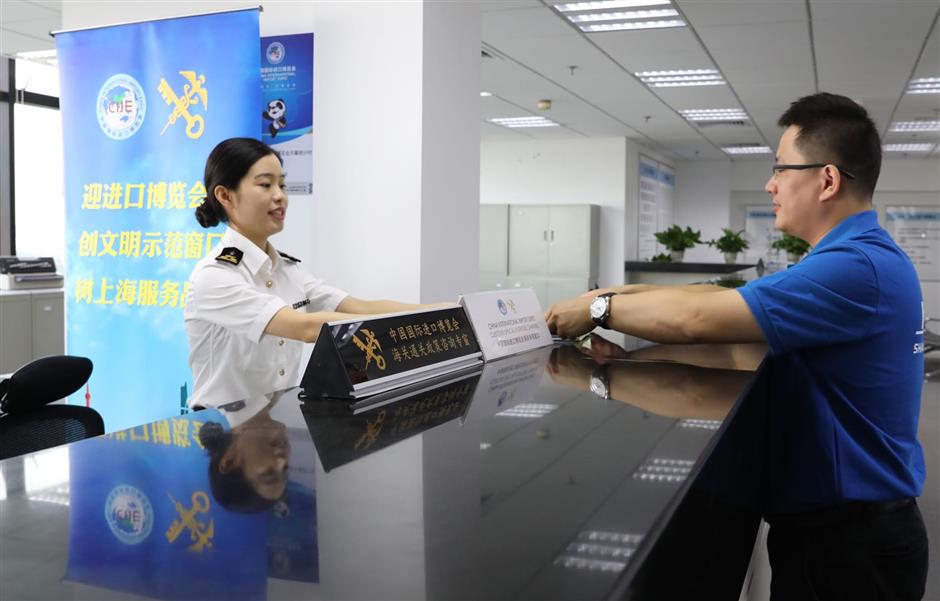 The special customs office at the Shanghai Convention and Exhibition Center.

At the special customs office at the Shanghai Convention and Exhibition Center, the customs declaration process for the Daily 4X4 was completed in just a few seconds.

The extension from six months to one year for CIIE exhibits with an ATA Carnet, the document that permits temporary imports of goods, will continue this year to allow enterprises enough time for follow-up promotions. 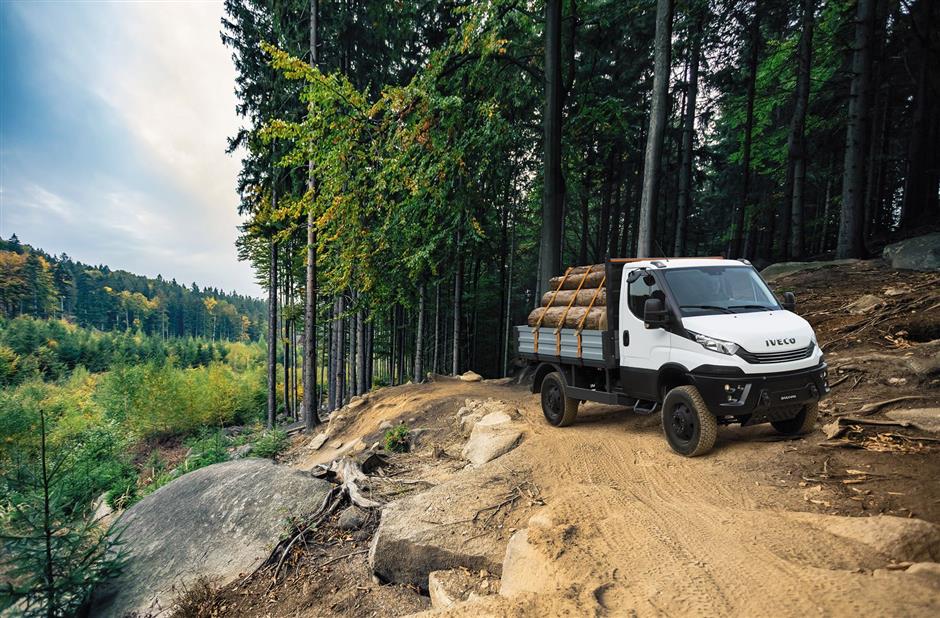