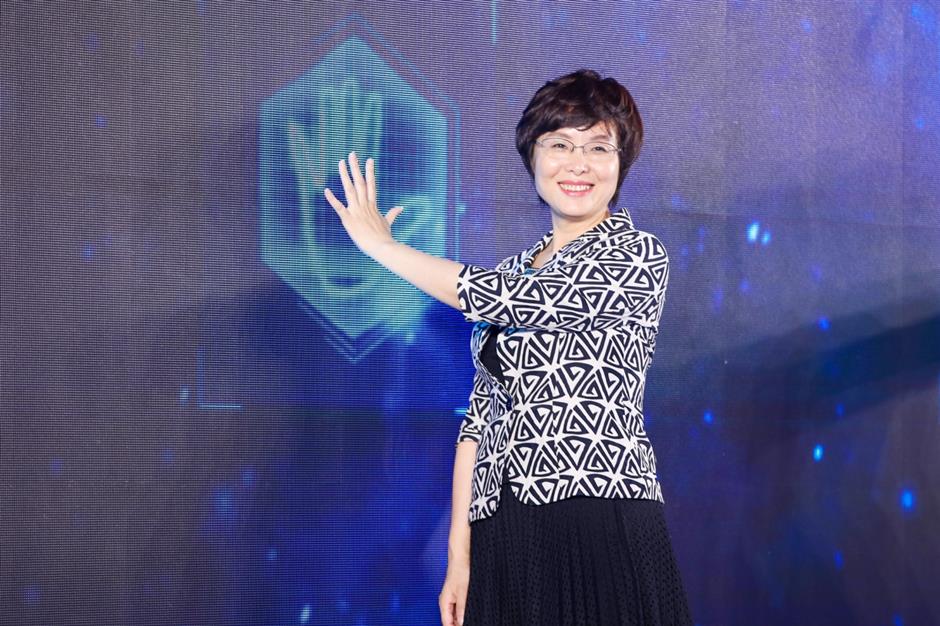 Chen Rong, Party secretary of Wuzhong District, puts her hand on the screen to release a map illustrating the enterprises in the biomedical industry in Wuzhong.

Biomedicine and pharmaceutical firms reached agreements on 22 new projects with the Wuzhong Economic and Technological Development Zone in Suzhou City, involving a total investment of 21 billion yuan (US$3 billion), at an economic promotion fair on Friday. 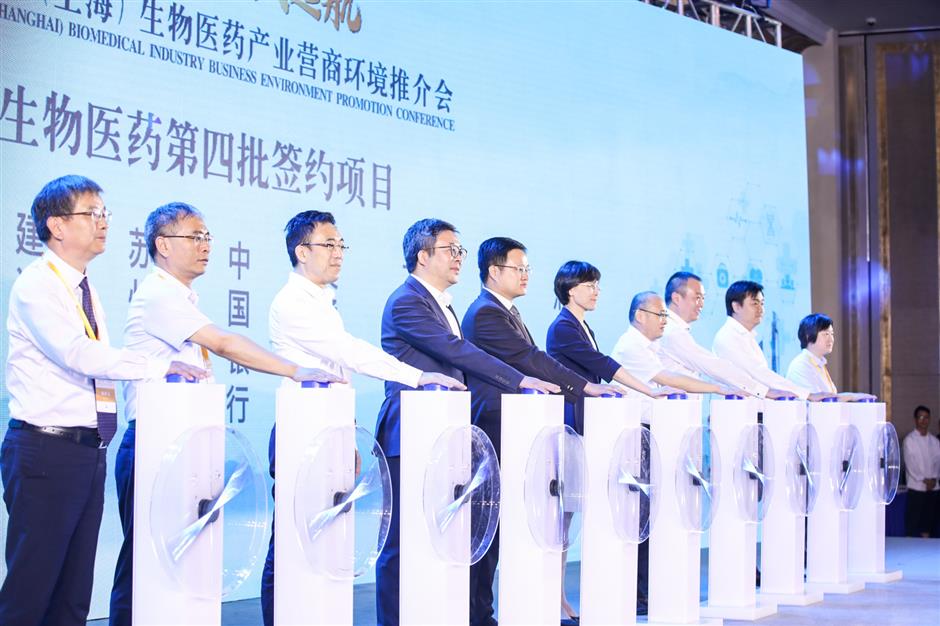 During the event, a map illustrating the enterprises in the biomedical industry in Wuzhong was also released.

Chen Rong, Party secretary of Wuzhong District, expressed her vision of working hand-in-hand and establishing win-win cooperation with enterprises in the biomedicine industry.

The zone covers 150 square kilometers and has gathered more than 10,000 enterprises. In 2019, it achieved 46.07 billion yuan worth of gross domestic product, accounting for half of the total amount in Wuzhong. Among the zone's pillar industries, biomedicine has the largest potential.

The Suzhou Wuzhong Biomedicine Industrial Park is one of the nine biomedicine industrial parks in Suzhou, with a planning area of 1.9 square kilometers.

In the newest round of development, the industrial park gives full play to the important role of supporting institutions such as the preclinical safety assessment center of Wuxi AppTec and Suzhou Institute for Food and Drug Control. 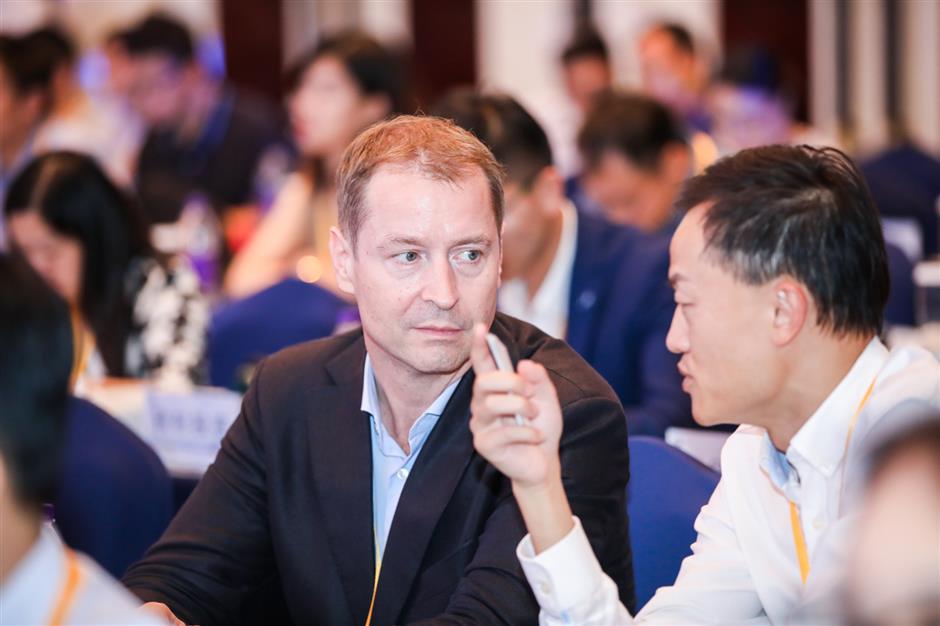 Enterprise representatives at the economic promotion fair of Wuzhong District