Suzhou New District will give full play to the integrated development of Shanghai and Suzhou by strengthening cooperation with Shanghai in industry, innovation, finance, education and health care, officials said at a press release on May 26.

Meanwhile, Suzhou New District and its counterpart in Shanghai – Yangpu District – launched an inter-provincial government service for the convenience of enterprises and residents from either side.

Also on May 26, the Suzhou sub-center of the Yangtze River Delta Capital Market Service Base was unveiled, to further break through financing channels of scientific and technological enterprises and accelerate the listing of enterprises on STAR.

In the future, the role of the Suzhou sub-center will be further strengthened, and more technology enterprises will be supported to go listed.

Agreements worth a total amount of 53.6 billion yuan (US$8.39 billion) were also signed on 92 projects involving the establishment of headquarters, Shanghai-Suzhou cooperation, science and technology, and industrial innovation.

Among them, the Shanghai-Suzhou cooperation projects mainly focus on digital commerce, culture and tourism, consumption upgrading, industrial upgrading, urban renewal, education and health to meet the high-quality development of the two cities and people's diversified consumption needs, and create a bright future for the commercial development of the Yangtze River Delta region.

Taking the construction of demonstration park as a new starting point, Suzhou New District will accelerate the construction of a new platform for high-level opening-up in industries, science and technology and other fields, form a new growth point for cooperation between China, Japan and South Korea, and serve to build a new development pattern with domestic and international development reinforcing each other, officials said. 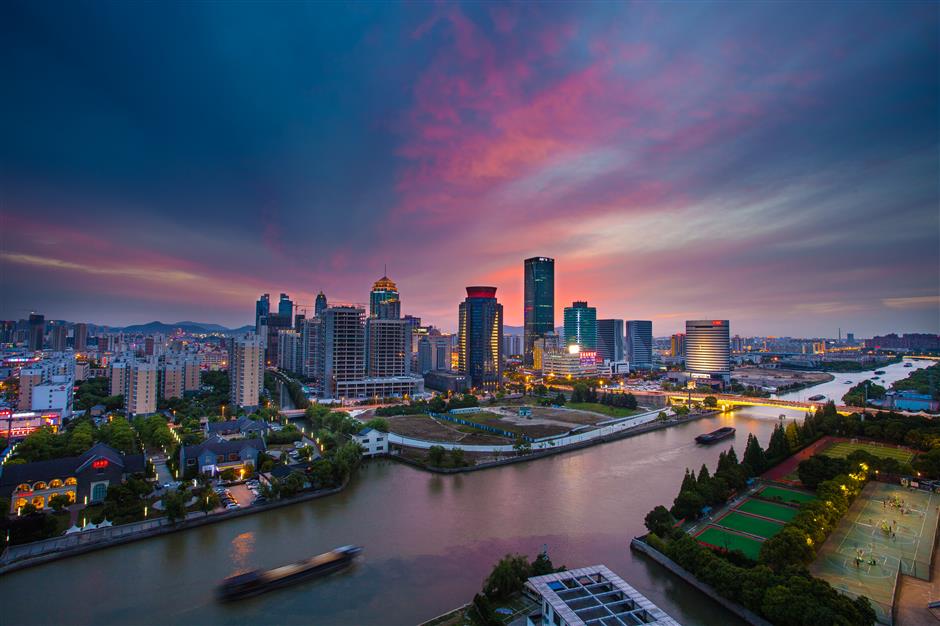 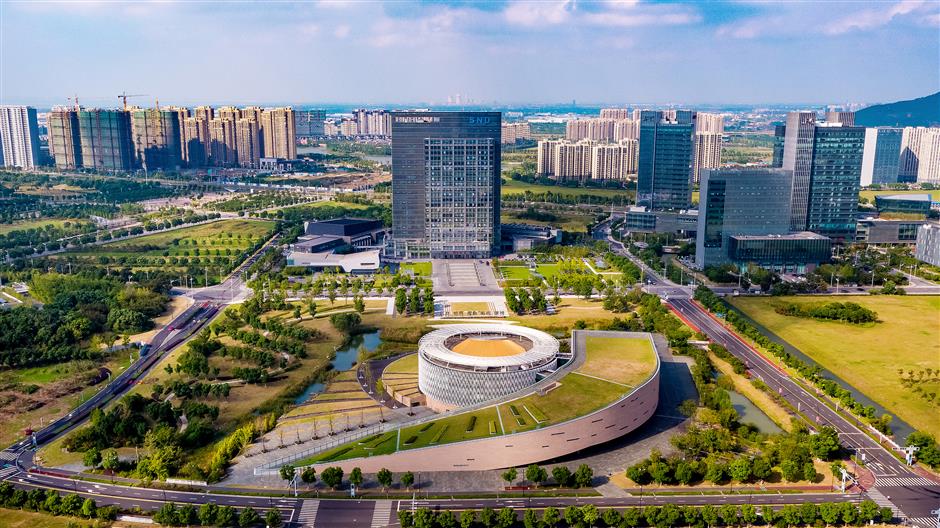