Investment strategies that you can bank on 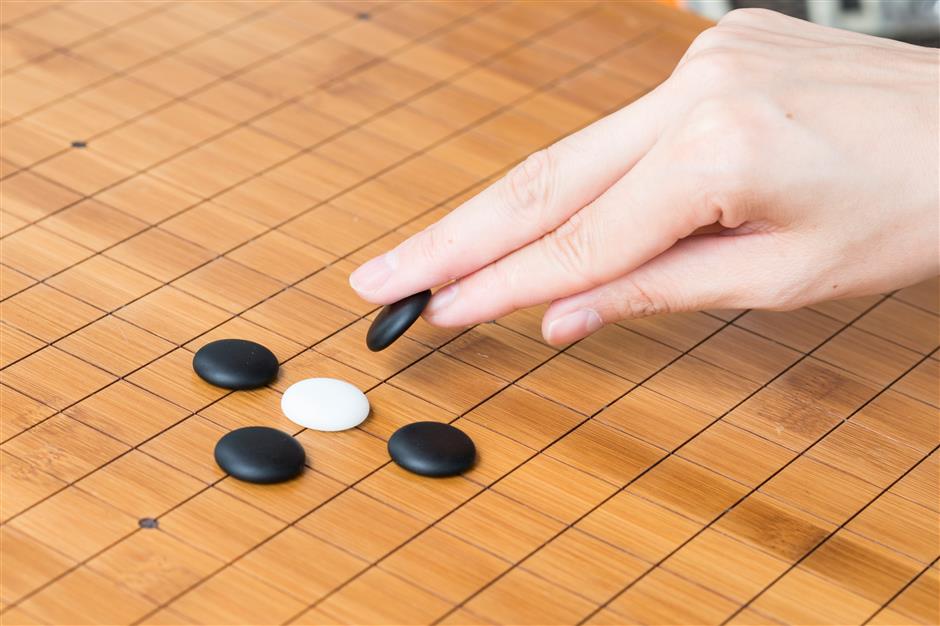 Global financial conglomerates such as HSBC, UBS and Standard Chartered are placing long-term bets on China by expanding their headcount and increasing investment.

HSBC Bank (China) has just announced plans to expand its wealth management and retail banking business on the Chinese mainland, as part of its strategy to serve the evolving needs of mass affluent and private banking clients in the second-largest economy in the world.

Among the package of measures, the banking giant aims to hire almost 100 staffers, including relationship managers and investment counsellors, by the end of this year for its global private banking services.

In addition, more than 300 new financial specialists will be recruited for 2022 to provide more customized solutions to its premier clients.

Meanwhile, HSBC will grow its private banking presence to Hangzhou and Chengdu in the second half of this year, and further extend its footprint to more cities in the next few years, in addition to its current presence in Beijing, Shanghai, Guangzhou and Shenzhen.

"Despite the multiple challenges brought by the pandemic, we remain confident in the resilience of China's economy and its potential in the long run," said Mark Wang, president and chief executive officer of HSBC China.

Household wealth on the Chinese mainland is set to grow by around 8.5 percent annually from 2021 to 2025, with household investment asset topping 300 trillion yuan (US$44.4 trillion) in 2025, according to a study by HSBC Global Research team.

It increased its stake in March in the joint-venture securities unit, UBS Securities, to 67 percent from 51 percent. This year also marks the 15th anniversary of the company's inception in the country.

The UK bank said in February that it would invest US$300 million into China-related business in the next three years, and pledged to double the country's profit contribution to the group by 2024.

More than 700 bank officers are now based in the new center, and the number is expected to exceed 1,600 by the end of next year, according to the bank.